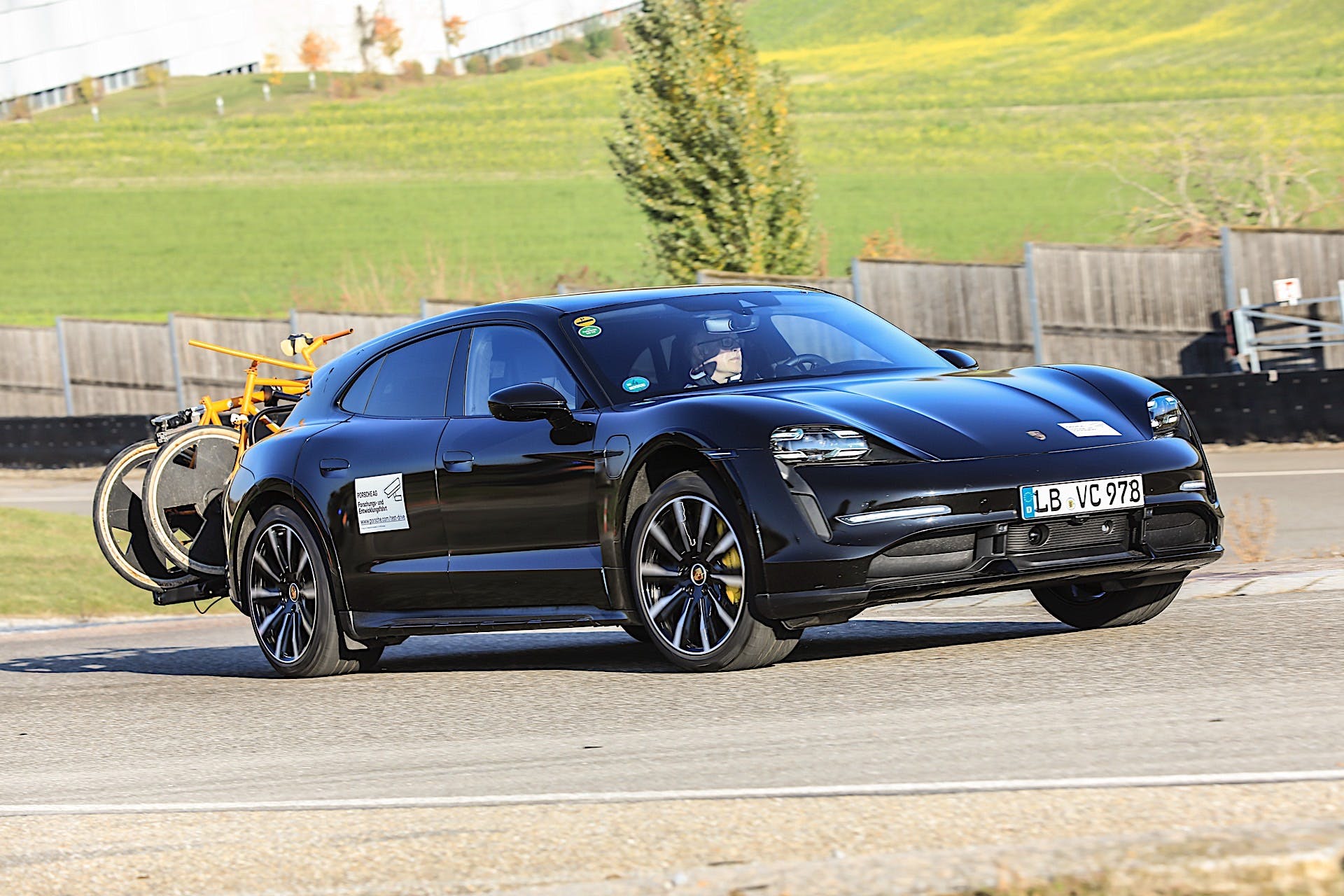 The arrival of the latest addition to the Taycan family is getting close as Porsche finishes putting the car through its challenging testing program. In total, the Taycan Cross Turismo will have traveled 620,352 testing miles, equivalent to circling the globe 25 times. Through that, Porsche put its camouflaged prototype through its paces on proving grounds and race tracks including the famous Nürburgring Nordschleife. Since this is essentially a more rugged version with more space and increased ground clearance, Porsche also tested the Taycan Cross Turismo in off-road courses at its Weissach development center.

Equipped with two electric motors and an air suspension that enables the driver to raise and lower the vehicle, the Porsche Taycan Cross Turismo promises more capability and usability while still retaining a sporty drive. Compared to the Taycan sedan, the Cross Turismo has more cargo space and additional rear-seat headroom. “When developing the Cross Turismo, we were, of course, able to build on our experience with the Taycan sports sedan,” said Stefan Weckbach, vice president for the Taycan model line. The biggest challenge was combining the requirements of sportiness with off-road capabilities. The Cross Turismo has to be capable of high performance on the racetrack and must also be able to handle scree, mud, and gravel.” Weckbach notes that the Taycan Cross Turismo isn’t a hard core off-road vehicle; instead, it’s suited for gravel or unpaved roads, a car he describes as “a type of Swiss army knife on up to 21-inch alloy wheels.”

Porsche uses the same rigorous testing procedure on its electric cars as it does on traditional internal combustion-powered sports cars. That means the Taycan Cross Turismo must perform as expected out of a vehicle wearing the Porsche crest and still be able to endure daily use in all conditions. Demanding tasks like charging the battery and controlling powertrain and interior temperatures at extreme climate conditions are all part of the development process. Each car must also be able to execute repeated full throttle accelerations and have enough range on a charge for daily use. Other tests include subjecting a Taycan Cross Turismo prototype to a heavy storm inside a wind tunnel for 325 hours and making sure the car’s driving dynamics didn’t get compromised when a bicycle rack was mounted in the rear.

Porsche will officially debut the Taycan Cross Turismo on March 4 via a digital event.