Mitsubishi’s hybrid technology hints at what could come from Nissan 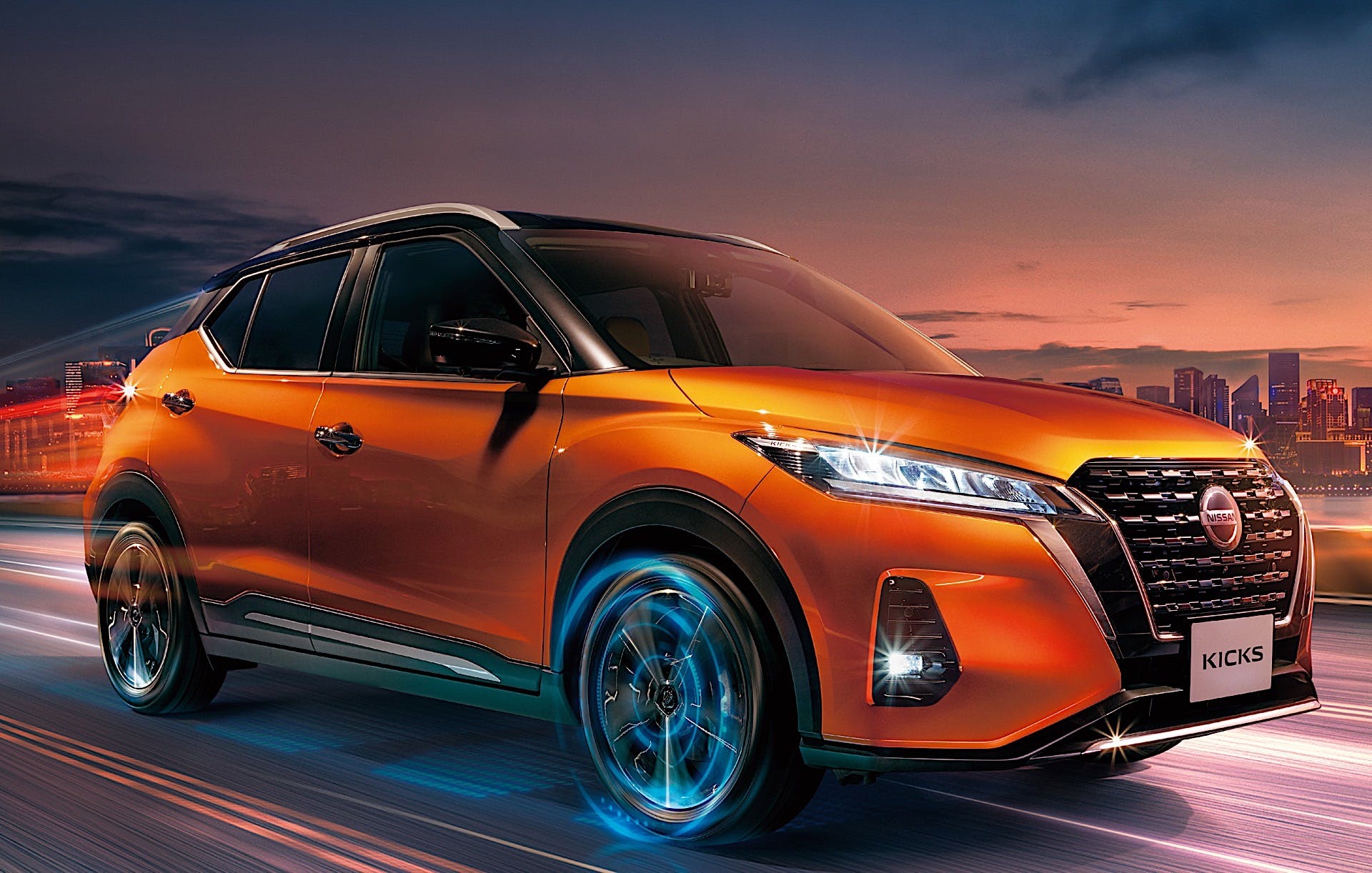 The hybrid powertrain in the Mitsubishi Outlander PHEV is quite unique. It essentially gives you the driving experience of an EV without the range anxiety thanks to the 2.0-liter I4 backing the two electric motors and 12 kWh lithium-ion battery. Not many hybrid vehicles in the U.S. have this setup. Honda uses something similar while others like Toyota, Volvo, Hyundai, and Ford all use some form of parallel hybrid system. If you look closely, Mitsubishi’s system foretells what’s coming from its alliance partner Nissan. The alliance with Mitsubishi may have just given Nissan a way to improve its e-Power hybrid system.

Japan, Nissan’s home market, has had the e-Power hybrid system for years now on the subcompact Note and compact people movers like the Serena. This uses a small gas engine as a generator to charge the lithium-ion battery which then powers one or two electric motors depending on the configuration. Mitsubishi’s system is similar except the gas engine can also motivate the vehicle if the driving situation requires it, something that Nissan’s doesn’t do.

Current vehicles with the e-Power system utilize a 1.2-liter engine as a generator. Nissan/Infiniti’s upcoming VC-Turbo 1.5-liter I3 will most likely be used as the generator, which should also have enough power in case it gets configured to also help the electric motor(s) with motivating the vehicle. With that said, this could also be the first application of Nissan’s e-4ORCE AWD system outside of the all-electric Ariya. That system mounts an electric motor at each axle to put power down through all four wheels, which means there’s no connection between the front and rear axles. Should the gas engine also power the car, expect it to only turn the front wheels.

Whatever vehicle Nissan puts this hybrid setup will likely be more efficient than the standard engine while offering more power. If there was one vehicle that’s the ideal candidate for an e-Power system, it would be the Rogue. That would give Nissan an answer to hybrid versions of the Toyota RAV4, Honda CR-V, and Ford Escape. Additionally, this could finally put Nissan on the radar of more consumers, especially eco-conscious ones in search of an SUV.

Expect Nissan to start adding hybrid powertrains to its U.S. lineup sometime in 2021. If plans don’t change due to the current global situation, we’ll likely see a Rogue Hybrid before the end of 2021. A well placed source also suggests that Infiniti will get the VC-Turbo three-pot and we’re suspecting the QX50 and QX55 are first in line. We wouldn’t be surprised if other Nissan and Infiniti vehicles like the Sentra, Altima, QX60, and Kicks all end up offering a version of the e-Power hybrid powertrain in the U.S.