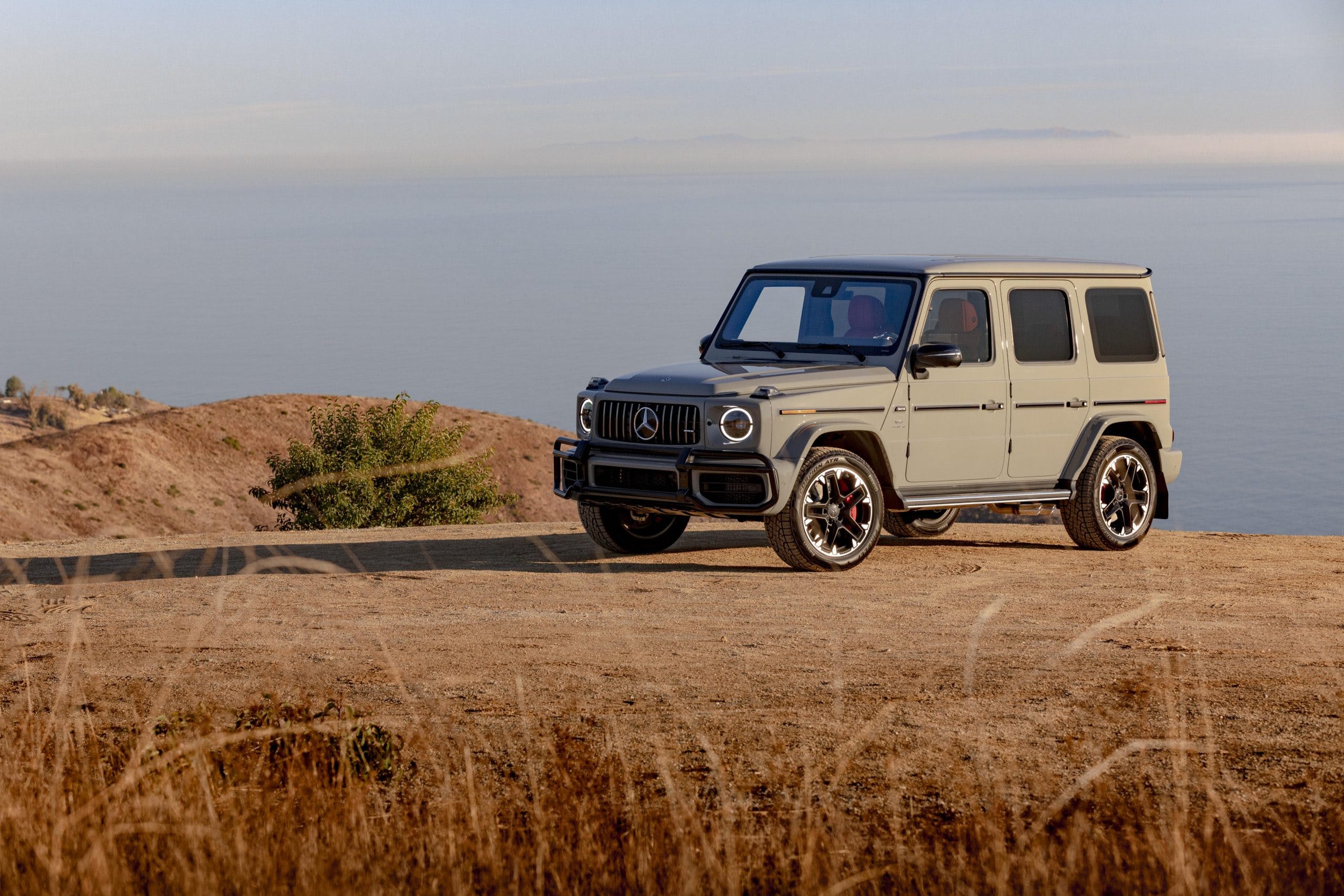 Mercedes-Benz has announced that the SUV versions of the EQE and EQS will arrive next year. These two crossovers will be based on the brand’s EVA architecture, which was built specifically for battery-electric applications. Alongside those will be a G-Class EV, which is due out in 2024. Every vehicle within the Mercedes-Benz umbrella will get electrified and the first battery-electric model under the Maybach sub-brand has been confirmed to be the EQS SUV but the brand didn’t reveal when it will arrive.

During a recent presentation, Mercedes-Benz revealed that due to a recent shift in customer preferences, it’s doubling down on battery-electric vehicles. It aims to go fully electric by the end of the decade. This year, four all-electric vehicles will join the Mercedes-Benz lineup: the EQA, EQB, EQE, and EQS. Everything except the EQA has been confirmed for the North American market. The SUV variants of the EQE and EQS are the sixth and seventh addition to the brand’s all-electric lineup. Plug-in hybrids will remain in the lineup until the end of this decade when Mercedes fully transitions to battery-electric powertrains as a response to more customers switching directly to EVs.

Britta Seeger, member of the board of management at Daimler AG and head of marketing and sales at Mercedes-Benz, promises that the upcoming EVs will offer “first-class comfort and impressive dynamics.” Mercedes-AMG is also developing a potent new all-electric performance vehicle, according to Seeger, and it will also take the performance sub-brand to “a new level” and will be on a new platform. Efficiency and aerodynamics are also going to be a focus at AMG to help those vehicles become even more potent. Due to the increased demand for electrified vehicles, Seeger revealed that Mercedes-Benz has increased their targeted share of sales to 50 percent of the total number by 2025.

Mercedes’ commitment to full electrification follows similar announcements from Volvo Car Group, General Motors, Ford, Stellantis, and Nissan. However, Mercedes’ timeline is on the aggressive side and will be one of the first to go fully electric alongside Volvo and General Motors, who are also aiming to do the same by 2030 and 2035 respectively. The final all-electric vehicle to debut from Mercedes-Benz this year will be the EQE sedan, which is due out sometime in Sept. or October. It will directly compete with the Tesla Model S and offer performance-oriented AMG variants.

The next round of reveals will be EQE SUV and EQS SUV, both of which are due next year. However, Mercedes-Benz hasn’t disclosed when they’ll show the two crossovers. We suspect that the EQS SUV will arrive first since it’ll be the flagship electric crossover in the EQ lineup. The Maybach EQS SUV could arrive after the standard version’s global debut. Expect both crossovers to offer the same powertrain options as the EQS and EQE sedans. That means you’ll get to choose between two variants in North America: one with two electric motors and lots of power or a single motor that focuses on range. The two EQE models could get a smaller battery than the EQS’ 107.8-kWh unit.