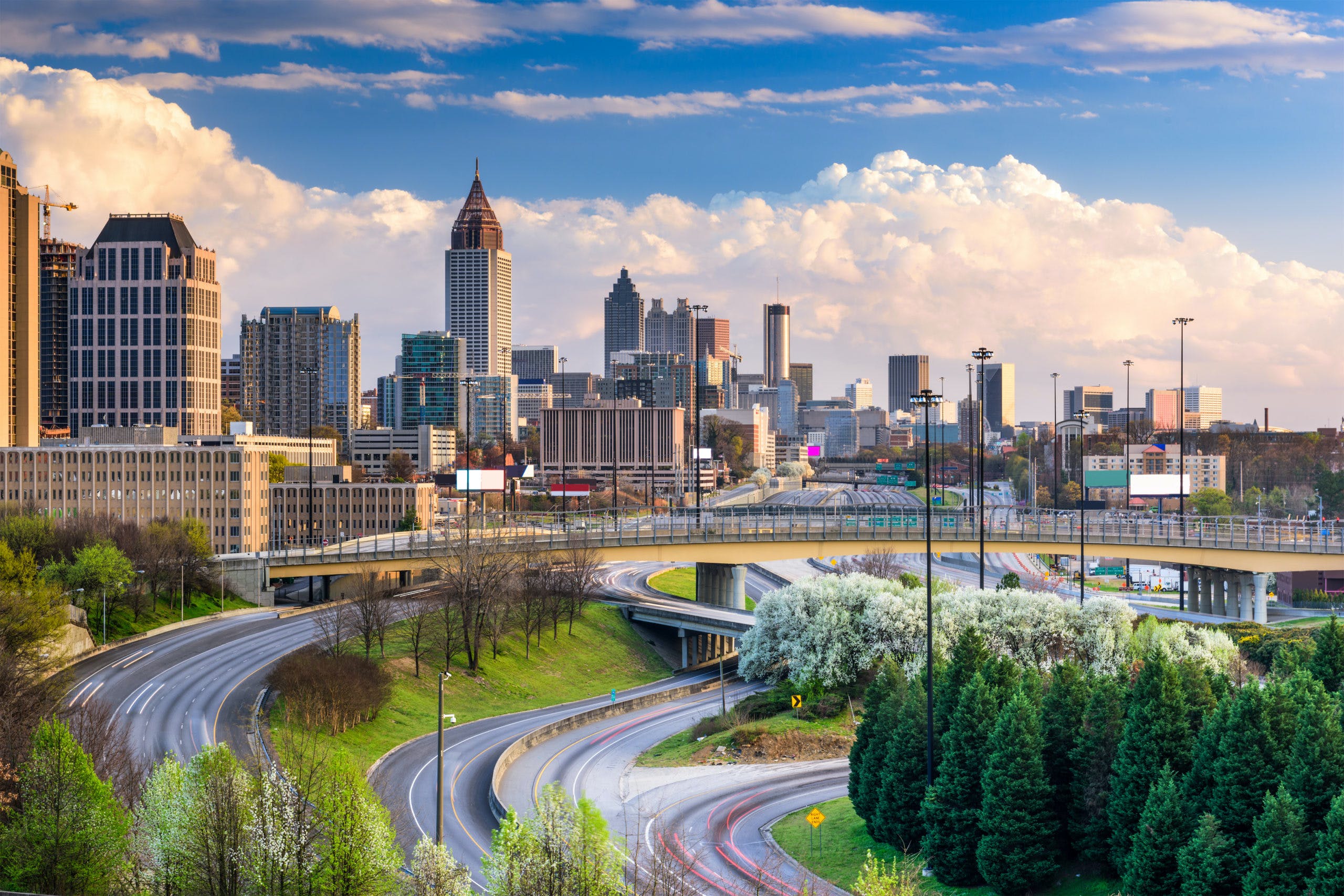 If you have an electric vehicle and you’re wondering which cities are the best to own one, it won’t come as a surprise that most of them are big and/or on the west coast. LawnStarter has just published its 2021 list of best cities to own an EV by looking at 11 key factors including infrastructure, insurance costs, and available incentives.

Unsurprisingly, cities in California and the west coast dominate the list. However, there are also a few surprise entries like Des Moines, IA, and Kansas City, MO. LawnStarter also ranked the cities by the number of charging stations per 100,000 residents. In that ranking, Irvine, CA, Atlanta, GA, Salt Lake City, UT, Kansas City, MO, and Bellevue, WA were the top five. On the other end were densely packed areas, some of which are within a larger metro area like Paradise, NV, which is located within the general area of Las Vegas.

Among the 50 states, California leads in EV adoption with 21 cities in the Top 25. LawnStarter notes that the state’s speed in moving to EVs may be related to a mandate by governor Gavin Newsom that by 2035, all vehicles in California will be electric.

Kansas City, MO’s inclusion in the Top 25 may surprise some but according to LawnStarter’s findings, it shouldn’t. Lawmakers have made a strong effort to build up EV infrastructure in the city. Texas, on the other hand, lags behind EV adoption due to high electricity costs and not enough infrastructure for EVs. Being a big oil producer also plays a role because it means Texas’ revenue will drop if more EVs come to market. Legislators have even proposed adding new taxes to electrified vehicles sold in the state as a disincentive for consumers.

This study shows that certain regions of the U.S. are ahead of others in embracing electrified mobility. However, it also highlights that once the infrastructure is there, EVs are viable, allowing more consumers to make the switch thus cutting emissions. Despite an EV’s higher initial cost, federal and local incentives can lower the price and owners will spend less on maintenance versus the equivalent internal combustion vehicle.