Jaguar Land Rover doubles down on electrification, company to be carbon net-zero by 2039 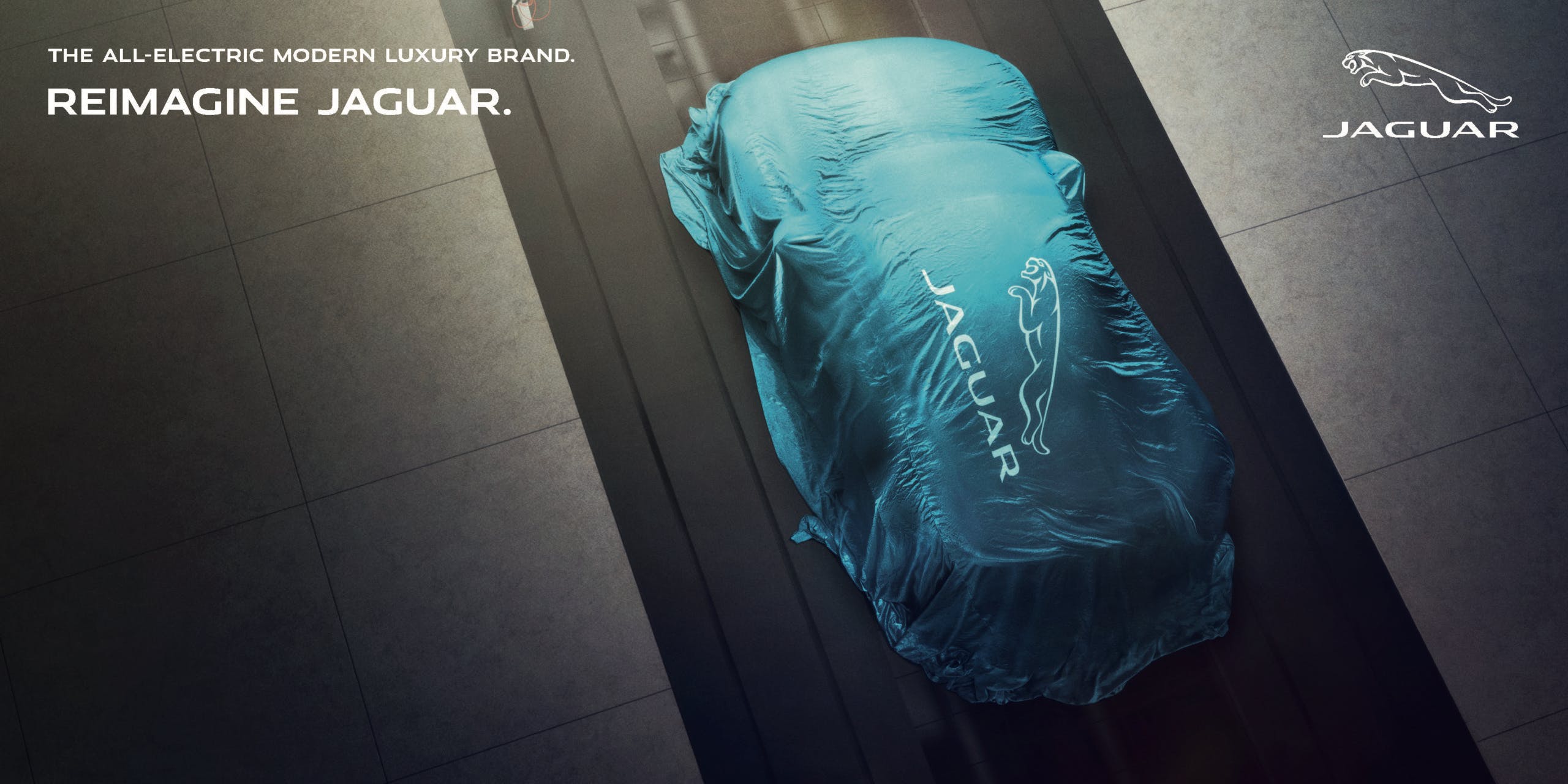 Another automaker has announced its intentions to be carbon net-zero as electrification continues to transform the automotive industry. Jaguar Land Rover has announced that it intends to be a carbon net-zero company by 2039 as part of its Reimagine plan. To do that, the automaker has revealed its strategy and includes doubling down on electrified vehicles for both Jaguar and Land Rover.

The biggest news will be the separation of Jaguar and Land Rover vehicles into two separate architectures. According to the company, this will give each brand a unique identity. Land Rover’s first all-electric vehicle will arrive in 2024 as the first of six models. The current nameplates, Range Rover, Defender, and Discovery, will remain as the brand switches to EVs. Jaguar, on the other hand, will transform into an EV luxury brand starting in the middle of this decade. However, the successor to the XJ full-size luxury sedan won’t be part of that move. By 2030, purely electric vehicles are expected to account for 100 percent of Jaguar sales and 60 percent for Land Rover.

This move is part of the bigger goal of going carbon net-zero by 2039. As a result, JLR will work with its supply chain and partners to achieve this goal. The company will also invest 2.5 billion pounds ($3.4 billion) in electrification and connected services to improve the ownership experience. A subscription service called PIVOTAL, which was successfully launched in the United Kingdom as part of the InMotion program, will also be rolled out to other markets.

As Jaguar and Land Rover transition to electrified powertrains, the vehicles will also move to new platforms. Jaguar will be exclusively on the Electric Modular Architecture (EMA) as its models become all-electric. Land Rover, on the other hand, will use two platforms depending on the vehicle. EVs will share the EMA architecture with Jaguar while the new Modular Longitudinal Architecture (MLA) will underpin hybrids, plug-in hybrids, and pure EVs. The move to two platforms minimizes costs and improves manufacturing efficiency and enables better quality control. Production of electrified powertrains and the EMA and MLA architectures will take place in the Solihull, West Midlands facility.

Tata Motors, the owner of Jaguar Land Rover, will also be part of both brands’ transformations. JLR and Tata Motors will share best practices in data and software development to expand collaboration between the two entities. By 2025, JLR intends to be one of the most profitable automotive brands and it will use electrification to get to that goal.