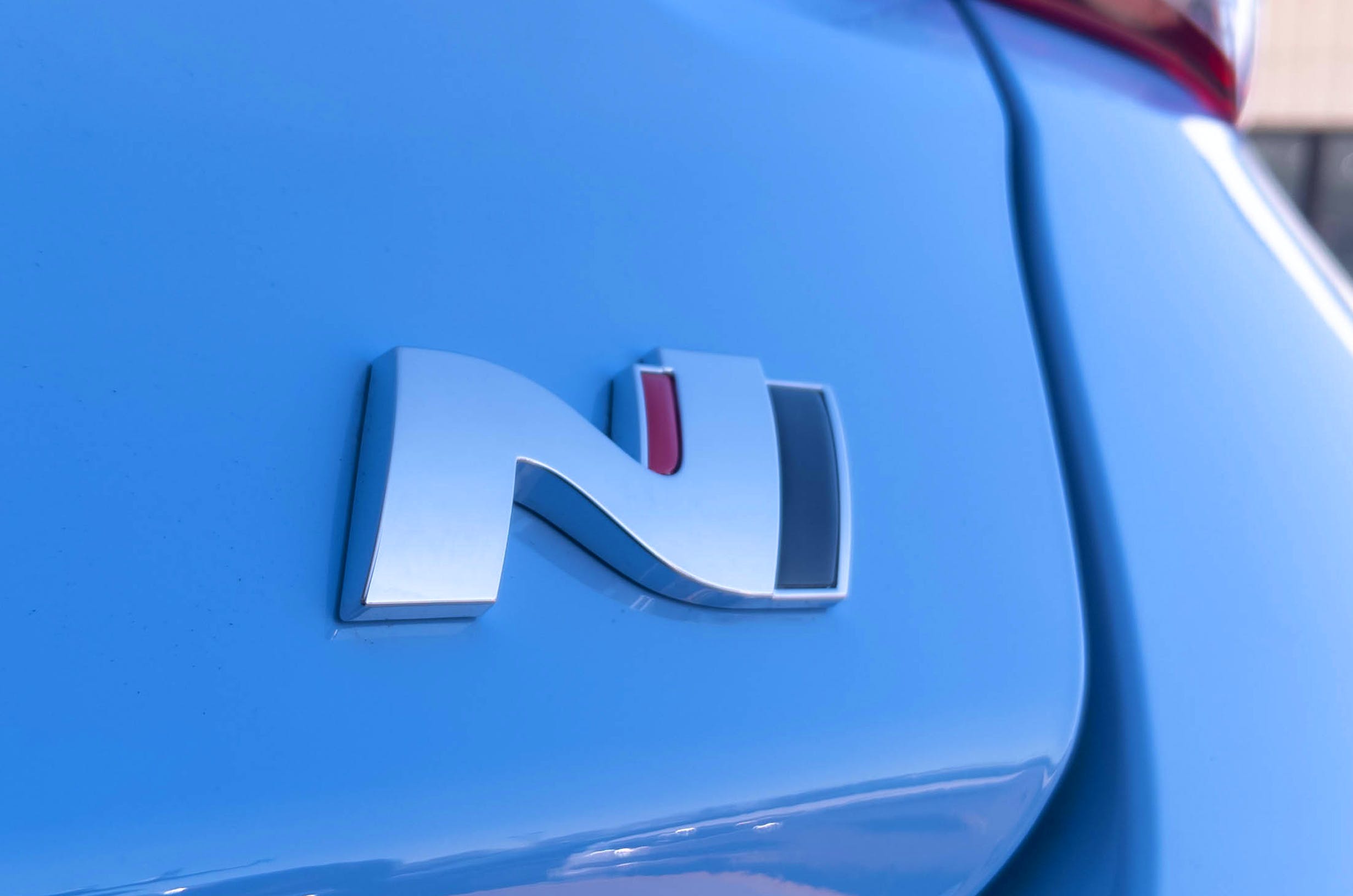 By now, you’ve seen Hyundai Motor Group’s lineup of performance cars grow. Originally consisting of the Hyundai i30 N and Veloster N, Kia Stinger, and Genesis G70, the portfolio has grown to include a range of body styles and powertrain types. The most notable addition is the Kia EV6 GT a 576-hp battery-electric cruise missile that can hit 60 mph in under 3.5 seconds. However, it appears this is just the tip of the iceberg.

Our sources have revealed that Hyundai Motor Group is experimenting with both battery-electric and fuel cell powertrains for performance applications. The former we’ve already known about thanks to the Kia EV6 GT and it’s no surprise that its powertrain is also going into the Genesis GV60 and the Hyundai Ioniq 6. What we didn’t know about is the latter. A Kia Stinger prototype is currently being tested in Europe hiding a very peculiar powertrain that combines the Group’s E-GMP platform, which is specific to battery-electric vehicles, with a hydrogen fuel cell powertrain. If you’re thinking that sounds like a Frankenstein vehicle, you’re not alone. From the sound of it, it’s quite a complex solution for going fast.

Funnily enough, Albert Biermann, president of Hyundai Motor Group’s R&D division, confirmed to German YouTuber JP Performance at last month’s 24-hours of Nürburgring endurance race that the prototype does have around 700 hp going to the rear wheels, meaning the rumors of its estimated output are true. That particular prototype is reportedly based out of Hyundai Motor Group’s Namyang R&D facility in Korea. According to Biermann, that prototype is a plug-in fuel cell, meaning you can charge it using a level 2 and/or level 3 charger in addition to using hydrogen to generate electricity. He described it to JP Performance as “technical overkill” but noted it’s good for the engineers to have challenging projects like this. However, Biermann noted that it’s still in the development stage and hasn’t been approved for production.

Hyundai Motor Group originally hired Biermann away from BMW M over five years ago to spearhead their performance vehicle development. Since then, the highly respected engineer has advanced up the company’s ranks and is now head of the R&D division. Along the way, he has hired away two former BMW M executives, Thomas Schemera and Fayez Abdul-Rahman, and Ford Team RS’ Tyrone Johnson.

The news of this plug-in hydrogen fuel cell prototype’s existence is a hint that Hyundai Motor Group aims to use this type of powertrain for more than just commercial vehicles. There’s potential in hydrogen to become an alternative to battery-electric because you simply fill it up like an internal combustion vehicle. Additionally, it doesn’t have the range anxiety consumers associate with pure EVs. The big issues, at least in the U.S., for this type of performance vehicle to make it to production are who will buy it and where do you refuel? At the moment, there aren’t many hydrogen stations outside of California, and the cost of all this technology could demand a high-dollar sticker price even when badged as a Genesis.

One thing is for sure, though, all of the learnings taken from this project will trickle down to other Hyundai, Kia, and Genesis vehicles or apply the knowledge to improve the next generation of battery-electric models. This also has the potential to help Hyundai Motor Group make hydrogen power financially feasible on consumer vehicles by allowing the company to find ways to cut costs of this powertrain. Regardless of what this fuel cell prototype brings, we’re excited to see the technology find its way to the market whether it’s through other cars or a new performance vehicle.