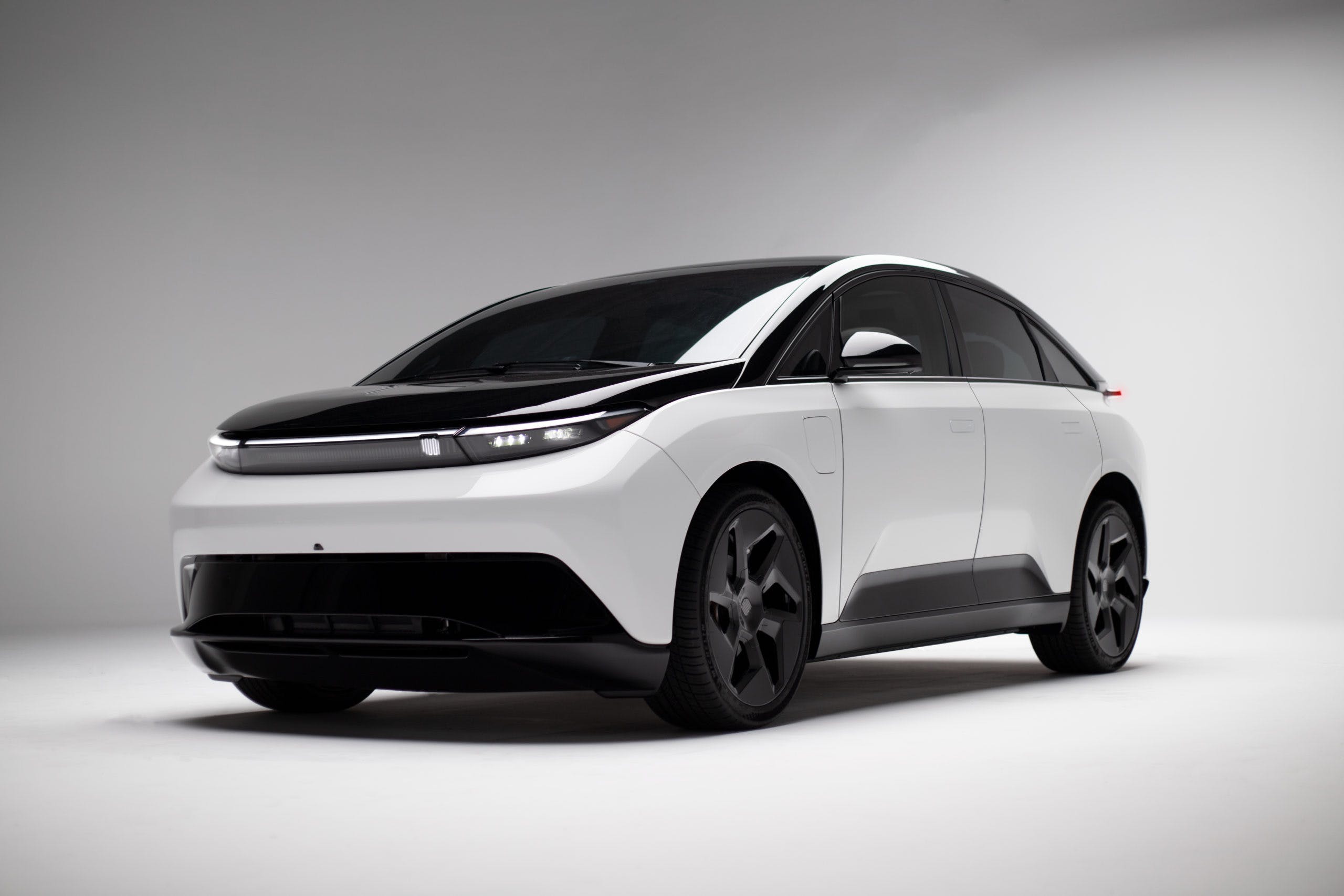 Los Angeles-based startup Indi EV has shown off its first production vehicle at the 2022 New York Auto Show. Called the Indi One, it will be available in nine limited-edition exterior colors all with names inspired by Southern California. The interior, however, will be limited to either white or black. Customizability is one of the hallmarks of the Indi One because you’ll be able to personalize everything from the sound of the horn to the configuration of the cargo area. Think of it more as a mobile device on wheels built to improve your life in addition to being a mode of transportation.

The standout feature of the Indi One is its Vehicle Integrate Computer (VIC). This is essentially a high-performance computer that’s capable of supporting high-end gaming and supported by an open-source network. A software development kit for third-party developers will allow for a new array of features to be added by partner companies. Additionally, the VIC also opens new types of media hardware and services including a virtual assistant that can learn your habits and improve the ownership experiences. Advanced software will allow everyone except for the driver to play the latest games and capture content while the vehicle is in motion via interior and exterior cameras. They’ll also enable you to livestream, edit, shoot, and upload video content into the cloud from the car.

“As EV adoption increases, future generations will make their purchasing decisions based on vehicles’ computing power and how well their technology supports and enhances their lives,” said Andre Hudson, Head of Indi EV. “We feel confident that INDI EV is positioned favorably to capture the hearts and minds of these buyers.”

Inside the Indi One’s minimalist cabin, you’ll find extensive use of recycled materials, a panoramic sunroof, and up to 43 cubic feet of cargo capacity behind the second row. It takes advantage of the additional storage of being built as a battery-electric vehicle from the ground up, creating extra room. Most key information like the driving range and speed are on a digital gauge cluster. Navigation and infotainment functions are found on a 15.0-inch main display. The front passenger also gets a screen of the same size. A small cooler with space for four cans, USB ports, and a wireless charger are located in the center console. Indi’s proprietary HALO advanced driver assistance system is standard on the One and consolidates all warnings into one place.

Available in two versions, the Indi One comes standard with AWD and an air suspension. The base version uses a 75-kWh battery, enabling it to travel up to 230 miles on a full charge. A premium model arrives later with a 95-kWh pack, extending the car’s driving range to 300 miles. It also makes 470 hp and 538 lb-ft of torque, allowing it to hit 60 mph in 4.2 seconds before topping out at 130 mph. Horsepower and performance figures haven’t been released for the standard version.

Pricing for the Indi One starts at $45,000 for the base model while the premium variant will run you a cool $69,000. It will be eligible for the full $7,500 federal tax credit in addition to local and state incentives.