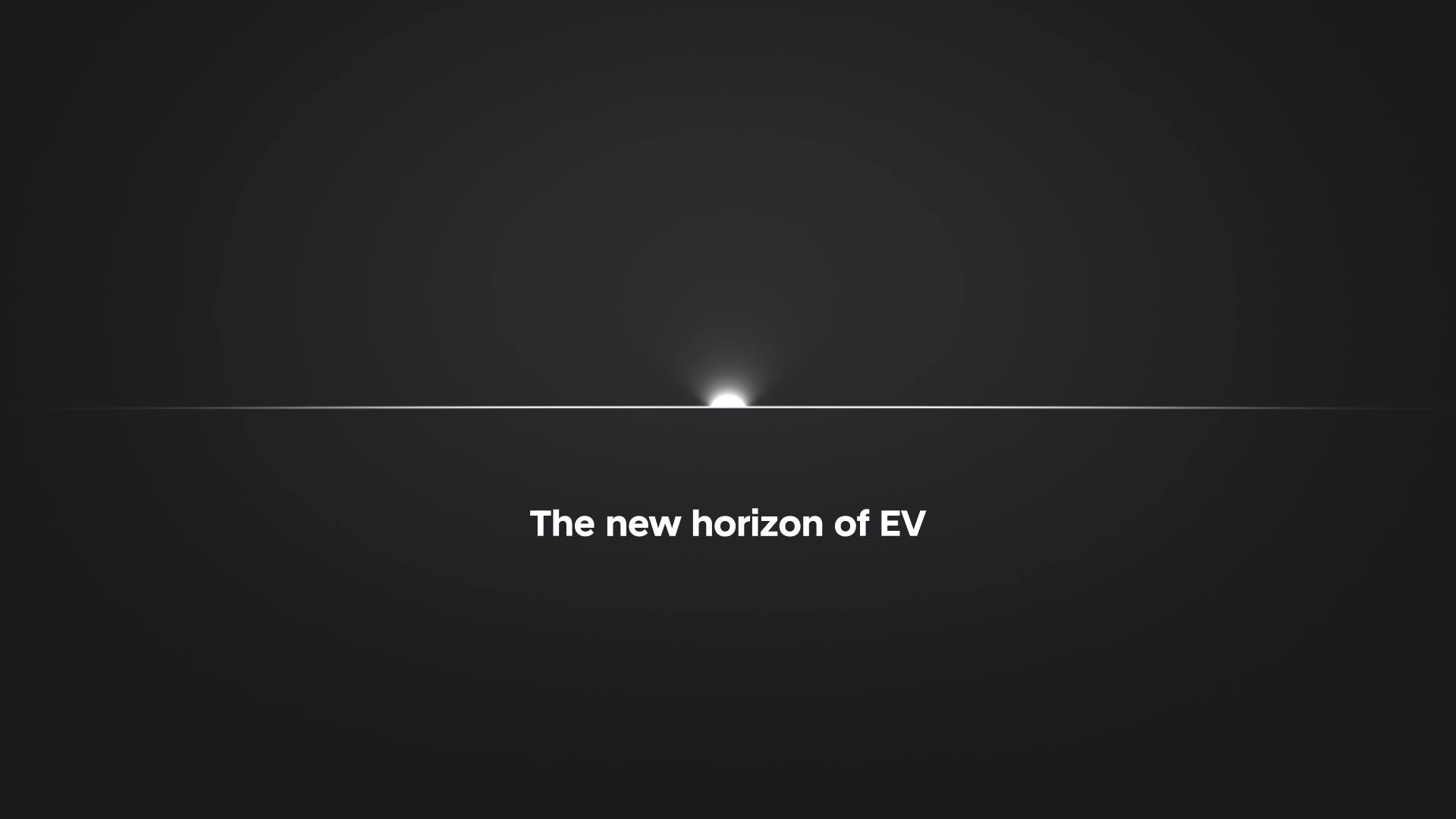 The first vehicle from Hyundai’s Ioniq sub-brand has been teased. Called the Ioniq 5, this will be one of the first model on the E-GMP architecture, which will be used by all three Hyundai Motor Group brands. This teaser video doesn’t really show us much but it does hint at one of the cool design cues coming to the vehicle.

Previewed by the Hyundai 45 Concept, the Ioniq 5 (code-named NE) will be an angular crossover sporting retro cues taken from the original Pony designed by Pininfarina. In terms of size, expect the Ioniq 5 to roughly have similar dimensions as the Tucson. The distinguishing factor of this EV will be exterior lights. Like the 45 Concept, the Ioniq 5 will sport a unique exterior lighting pattern including three-dimensional headlights. The dot-like patterns in the teaser also hint that those will carry-over from concept to production unchanged, just like most of the vehicle.

Expect the Hyundai Ioniq 5 to feature a range of around 300 miles on a single charge. That, however, will depend on a number of factors including battery size, wheel size, tire type, and equipment level. Since the car will be on the E-GMP platform, the standard version should be RWD. Two-motor iterations with AWD should be available to expand the Ioniq 5’s appeal.

If the Hyundai Kona Electric is any indication, the Ioniq 5 will likely come to the U.S. with only the largest battery option. That should allow Hyundai to boast more standard range than competitors, which could make their entry more attractive, especially with the long warranties and user-friendly technologies. We also wouldn’t be surprised if Hyundai released a high-performance dual-motor variant; however, it’s doubtful that it’ll wear the N badge. For now, expect the initial Ioniq 5 models to focus more on range instead of Tesla-beating acceleration.

After the Ioniq 5, Hyundai will also add the Ioniq 6 and Ioniq 7 to its lineup. The former is a sedan based on the Prophecy concept revealed earlier this year while the latter is a large SUV with three rows. The Ioniq lineup is part of a larger electrification strategy within the Hyundai Motor Group. On the Hyundai side, that will also include the addition of hybrid and plug-in hybrid versions of the Santa Fe and Tucson SUVs. An Elantra Hybrid recently debuted as part of the 2021 Elantra lineup (code-named CN7). Expect more electrified vehicles to join the lineups of all three Hyundai Motor Group brands as all three are expected to add more hybrids, plug-in hybrids, EVs, and hydrogen fuel cell vehicles.