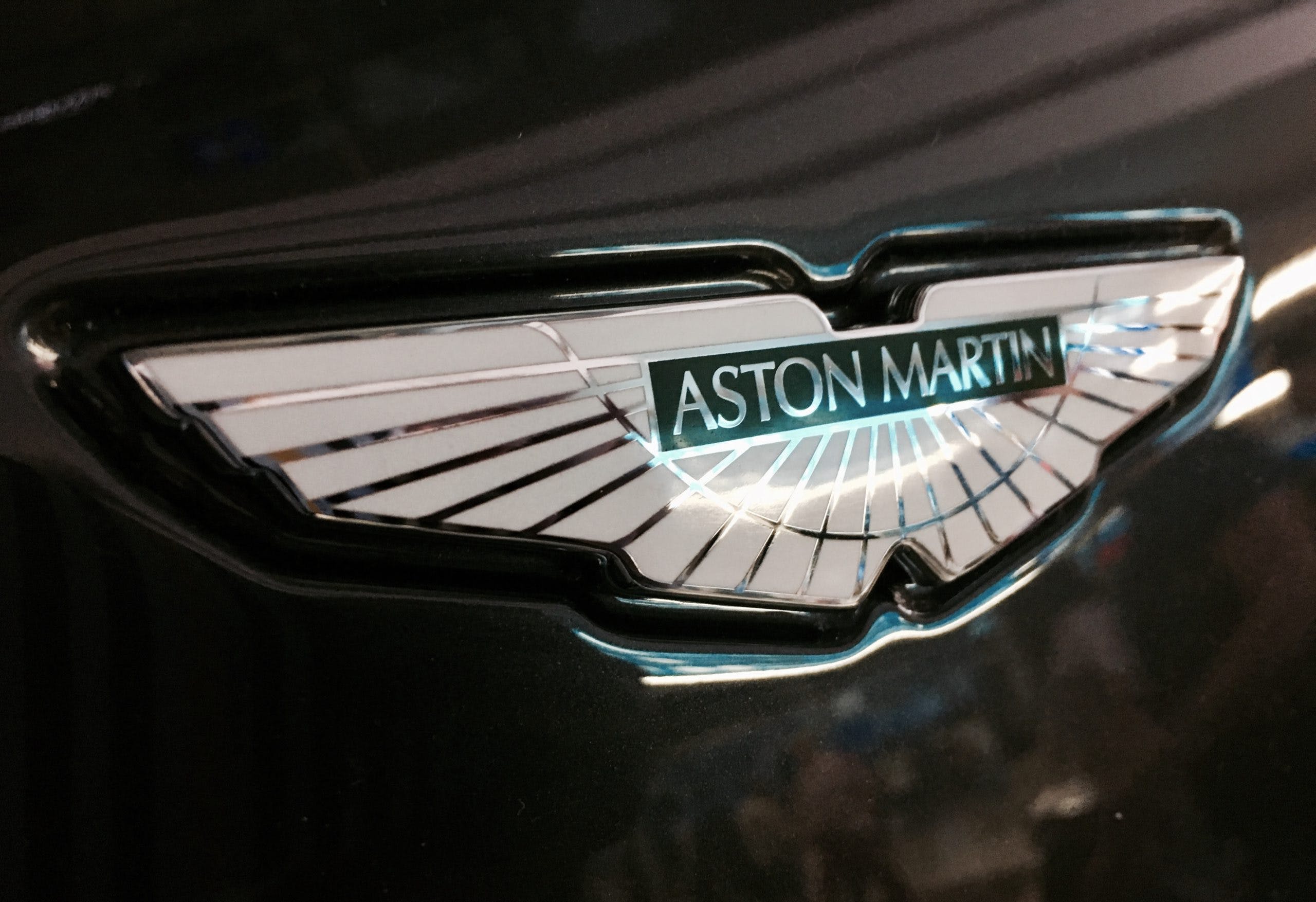 The European carmakers are heading toward an electric future, which is more and more looking like 2030, and Aston Martin is getting prepared. But it won’t be completely electric by that milestone, but rather the gasoline-only cars sold after that point will be restricted to track use only.

Automotive News Europe is reporting that Aston expects 5% of new cars sold in 2030 to be gasoline-only. CEO Tobias Moers made the claim in the company’s annual report.

Moers expects fully-electric Aston Martins to account for 50% of sales in the year 2030, and hybrids accounting for the remaining 45%.

Track-only sports cars aren’t a new thing for Aston Martin, and racetracks don’t often come with the same restrictions that public highways do. While yes, there are tracks with noise restrictions, they often don’t require cars to be road legal.

Being able to utilize technology from Mercedes-Benz should help the British luxury marque to make the transition. Aston Martin is on the record in saying that every car sold by 2025 will be electric or hybrid. This presumably doesn’t apply to track-only specials.

The UK itself is set to ban the sale of internal combustion engine cars for road use in 2030, and plug-in and standard hybrids allowed to be sold new for a further 5 years. From then on, it’s all electric all the time.

Work is already happening now for Aston Martin’s electrification. A mild-hybrid DBX will be available in the 3rd quarter of this year, and a plug-in hybrid version should arrive in 2023.