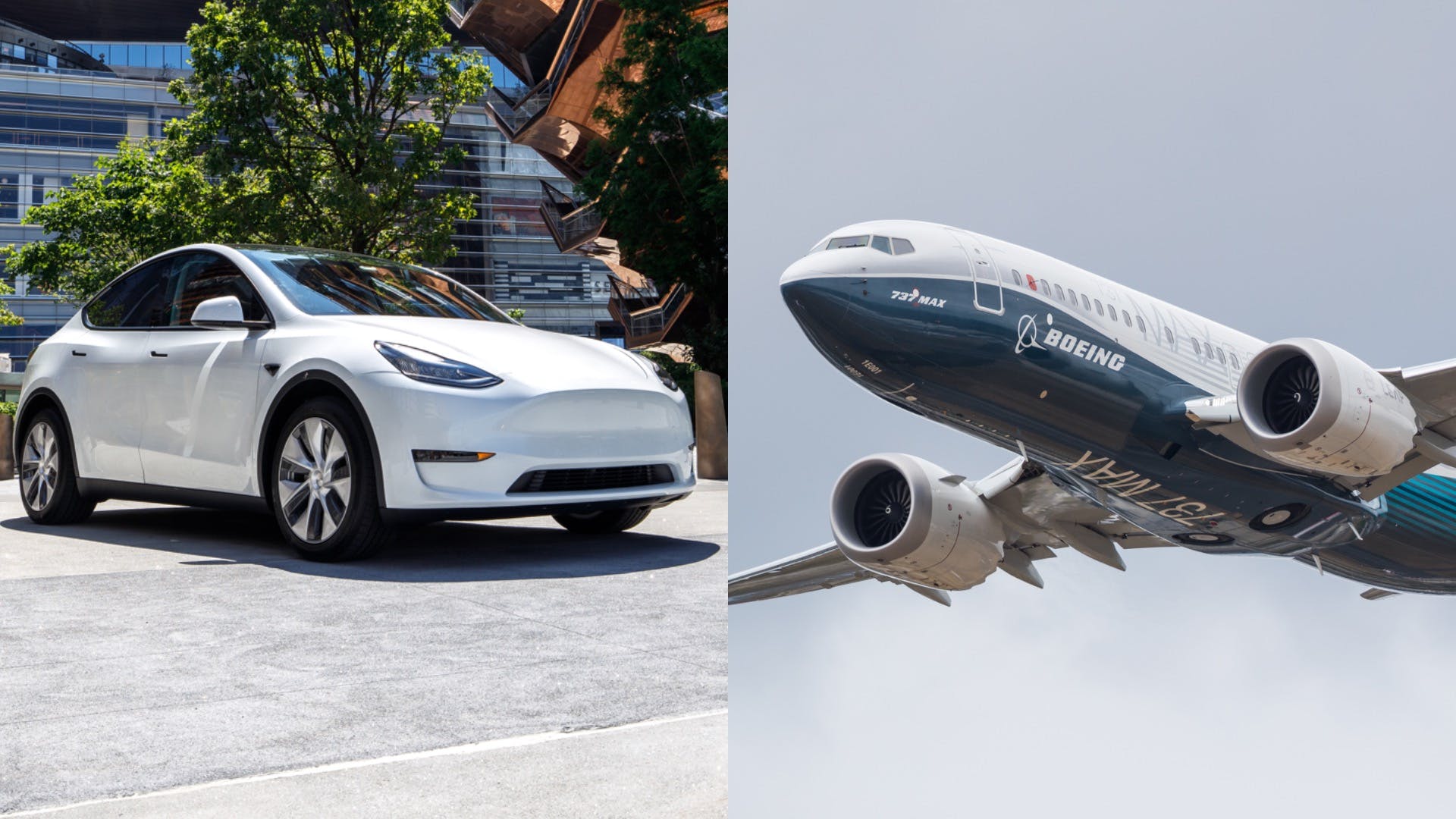 A March 11 traffic accident in Detroit involving a 2021 Tesla Model Y and a tractor trailer has garnered a fair amount of attention as much for what occurred as what might have occurred.

The National Highway Traffic Safety Administration (NHTSA) has launched a Special Crash Investigation team to investigate the incident. Initial analysis of the accident scene indicates that the driver of the Model Y was traveling at a high rate of speed and the crossover crashed into a semi, becoming wedged under the much larger vehicle.

On Tuesday, the Detroit Police Department announced that the driver will be charged with reckless driving causing serious injury. If convicted of the felony, the driver, whose name is being withheld until arraignment, faces up to five years in prison and/or up to a $5,000 fine. Their driver’s license would be suspended for up to 180 days or forfeited altogether upon conviction.

Like with other violet Tesla crashes, critics and supporters of the company scrambled to find out if the car had engaged the Autopilot advanced driver assistance system (ADAS) or activated the car’s “Full Self-Driving” (FSD) Capability during the collision.

Both technologies are “intended for use with a fully attentive driver, who has their hands on the wheel and is prepared to take over at any moment” according to the automaker, but often, likely largely because of their name, are often mistaken as being hands-free driver assist technology.

Today, “FSD” is sold as a $10,000 add-on to Tesla vehicles. Some customers who purchase the option are able to access a “beta” test version of the tech’s latest features, which have been added to the system ahead of all the bugs being worked out.

The NHTSA has been involved in a number of Tesla crash investigations, many of which were thought to involve those Autopilot and “FSD” technologies. In 2020, NHTSA issued a report that criticized Tesla and lax regulation of new partially automated driving systems.

The NHTSA and National Transportation Safety Board (NTSB) both fall under the umbrella of the U.S. Department of Transportation. NHTSA is responsible for establishing federal motor vehicle safety standards for cars and light trucks. NTSB investigates crashes and makes recommendations.

Despite being part of the same division of the government, the two organizations often find themselves at loggerheads, with the NTSB blaming the NHTSA for not regulating ADAS testing and implementation, even as the technology quickly evolves and is increasingly being tested in real world scenarios.

The thought of Tesla and the NHTSA allowing drivers to beta test ADAS systems without proper regulation is clearly something that bothers former NTSB Chairman Jim Hall. During an interview on Your World with Neil Cavuto on the Fox News Channel with host Charles Payne, Hall was asked if the country is ready for advanced vehicle automation.

“No, and we need to keep public safety first,” said Hall. “That’s where it should be in the development of these new technologies. I think they can have a positive effect but we don’t need to be… using people who are driving these vehicles as test dummies for finding out what works and what doesn’t work.”

He called out NHTSA for not keeping up with the technology, comparing the disastrous results of the lack of regulation to a Boeing plane that has been under a tremendous amount of speculation, “This, of course, is similar to the situation we found around the Boeing 737 Max where the federal government took a hands-off role in terms of new technologies.”

In a February 1 letter to the Department of Transportation, current NTSB Chairman Robert Sumwalt urged the NHTSA to create regulations governing driver assist systems and the testing of autonomous vehicles (AVs). Presently, automakers are encouraged to follow loose, voluntary guidelines for these tests.

“Because NHTSA has put in place no requirements, manufacturers can operate and test vehicles virtually anywhere, even if the location exceeds the AV control system’s limitations,” Sumwalt wrote.

He encouraged the NHTSA to provide a foundation for safety requirements, continuing,

“The foundation should include sensible safeguards, protocols, and minimum performance standards to ensure the safety of motorists and other vulnerable road users. We also call for the standardization of AV data collection to better understand automated control systems, a requirement for safety critical information to be available and evaluated for developmental AD[A]Ss, the development of performance standards to evaluate driver engagement, the improved oversight of systems that may operate outside a vehicle’s operational design domain (ODD), and the incorporation of more robust collision avoidance test procedures into the New Car Assessment Program (NCAP).”

Hall shares the opinion of the organization he used to head. “There needs to be rules and regulations that NHTSA has for the oversight of any type of testing and that is the thing that the NTSB has been recommending,” he said.

Back to the Detroit crash. The NHTSA, Detroit police, and Michigan State Police will remove the Tesla’s black box and the SD card from the Tesla to determine if the car was running either Autopilot or “FSD” technology at the time of impact or leading up to the crash.

LeValley told The Detroit News that, “All the indications we have are that the vehicle was not in Autopilot mode, that the driver was in control of the vehicle at the time of the crash.” Video evidence of the accident scene allegedly shows the driver taking evasive maneuvers ahead of the crash.