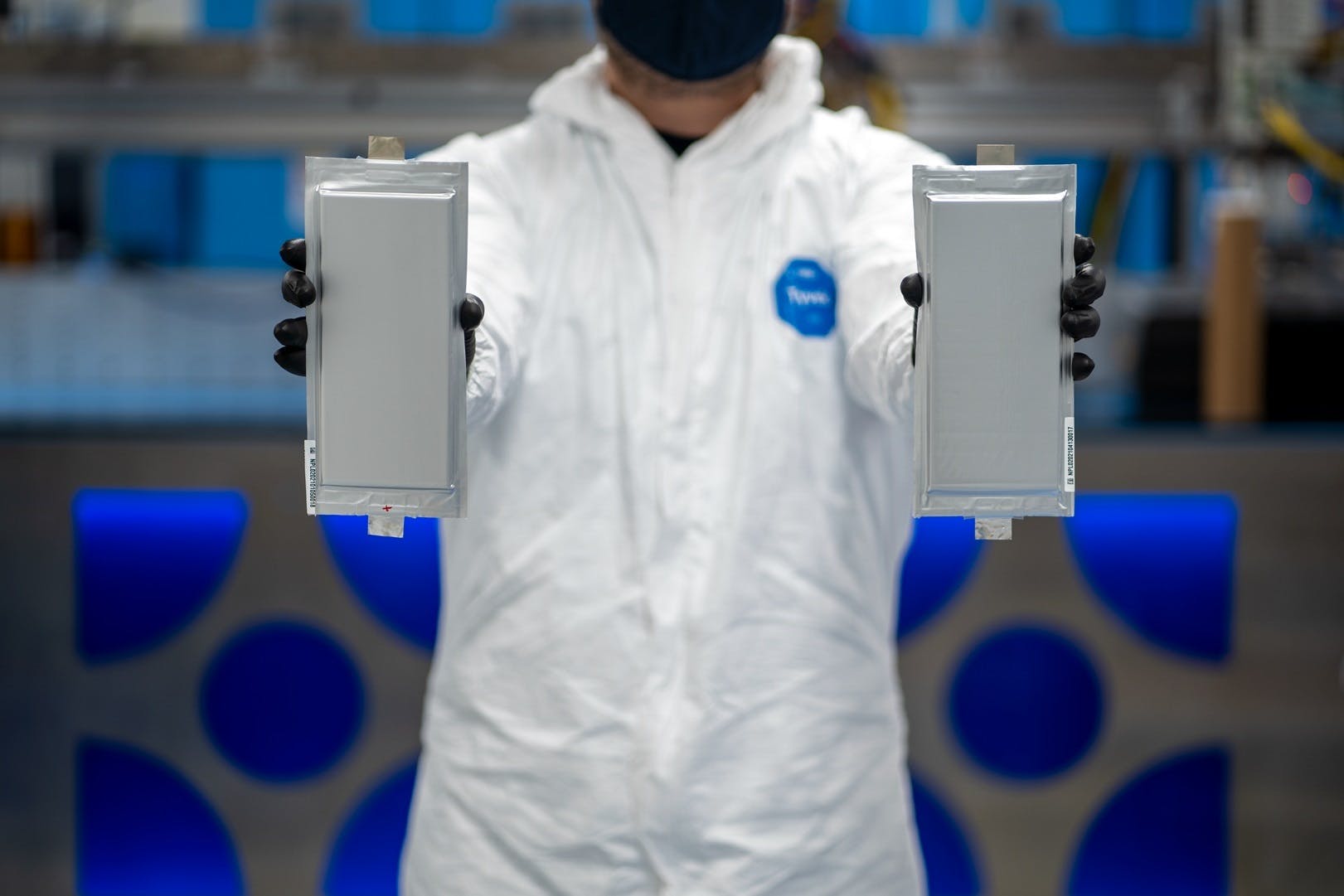 Ford has announced an increased investment in Solid State, a leader in the development of solid-state batteries for electric vehicles. This is the second time the Blue Oval has backed Solid State after it first gave the company funding back in 2019. This time, Ford will contribute $130 million to Solid State, which is also being backed by the BMW Group.

“Solid-state battery technology is important to the future of electric vehicles, and that’s why we’re investing in it directly as well as accelerating Ford’s in-house R & D on next-generation battery technology,” said Ford chief product platform and operations officer Hau Thai-Tang. “Leveraging the speed of a startup and the expertise of some of the most seasoned battery experts in the world at Ford, we’re exploring different ways to power tomorrow’s fun-to-drive all-electric vehicles, using proven development and manufacturing processes.”

Solid State will supply Ford with 100-ampere hour (Ah) cells for vehicle integration testing starting next year as part of the latest agreement. Currently, Solid State is building 20 Ah cells on a pilot manufacturing line using the same processes and equipment as a facility making lithium-ion units. Ford also signed a separate agreement with Solid State to test its battery cell design and streamline their integration into future vehicles.

Ford recently announced a new facility for battery research and development called Ford Ion Park. Leveraging two decades of experience, the team at Ford Ion Park will consist of 150 specialists focusing on battery technology development, research, planning purchasing, quality, and financing to help speed up development and manufacturing. The goal is to develop better battery-electric vehicles and lower their cost to the consumer.

The Ford Ion Park team will also be responsible for finding new integration and innovation opportunities across the value chain from mining to recycling. They will work with other teams within Ford including the new Battery Benchmarking and Test Laboratory, Ford Customer Service Division, and key suppliers and partners. A $185 million collaborative facility will open next year in Southeast Michigan that will be dedicated to building, developing, and testing vehicle battery cells. The 200,000-square-for facility will include pilot-scale equipment for electrode, cell, and array design and manufacturing. It will also employ state-of-the-art technology to pilot new manufacturing techniques that will help Ford scale breakthrough battery cell designs.

Ford’s all-electric offensive started with the Mustang Mach-E, which has found early success. Later this year, an all-electric Transit will join the lineup followed by the F-150 EV by mid-2022. In the European market, Ford will move exclusively to an all-electric or plug-in hybrid lineup in 2024 before going strictly to EVs by 2030. The Mach-E will also be produced in China for the local market and will be sold directly across 20 major cities.