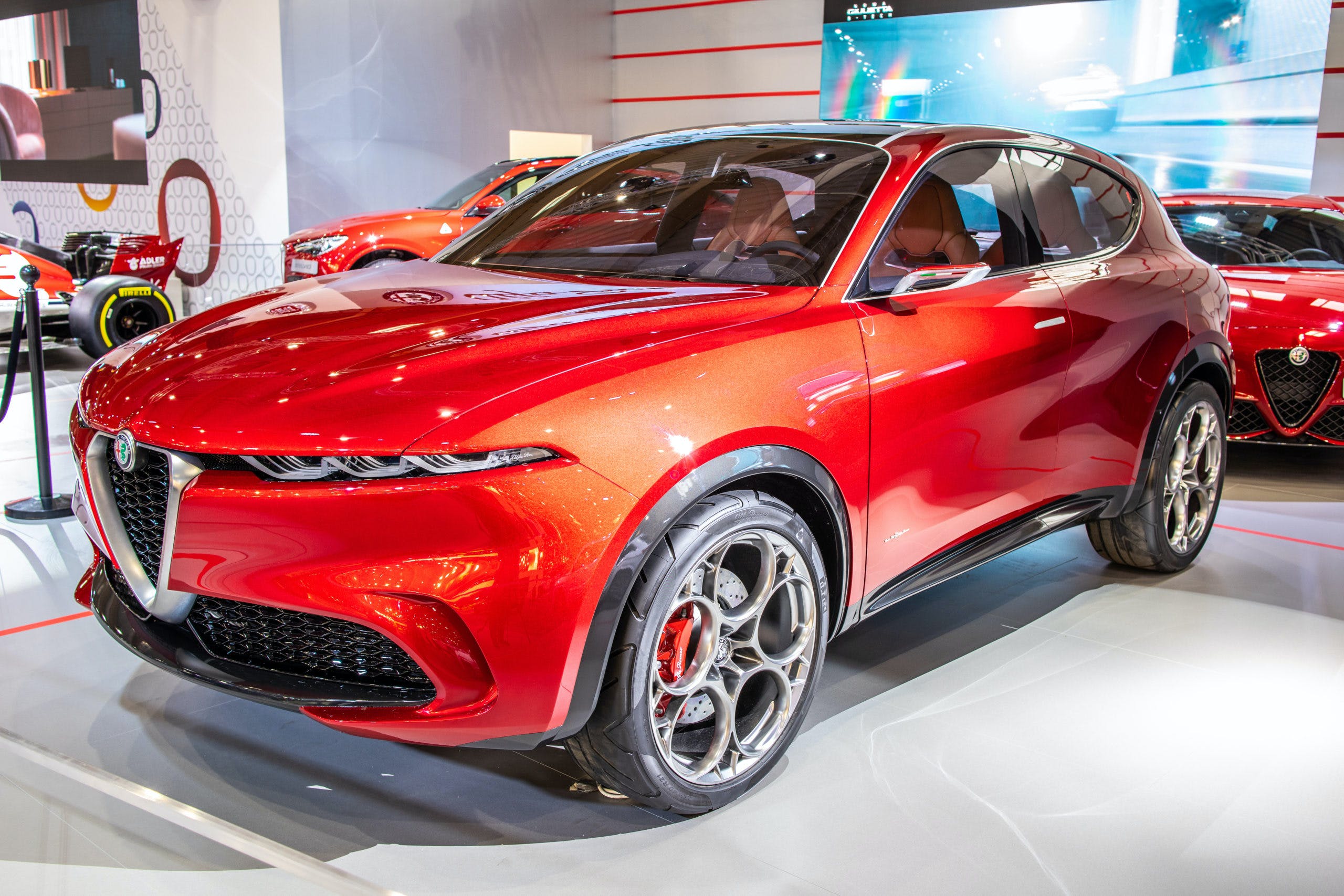 One of the most crucial vehicles for the Alfa Romeo brand has been delayed according to a new report. A source close to the matter told Automotive News Europe that the compact crossover’s release date has been pushed back because incoming CEO Jean-Philippe Imparato wanted more performance out of the plug-in hybrid powertrain. The executive, who comes from PSA after the merger to create what is now Stellantis, asked that modifications be made to the vehicle.

Suppliers who spoke to Automotive News Europe said that the Alfa Romeo Tonale is now delayed by three months. It was originally scheduled to go into production this October. The vehicle will be underpinned by the same architecture used on the Jeep Compass. Originally, the plug-in hybrid system, which couples a turbocharged 1.3-liter four-cylinder with an 11.4-kWh lithium-ion battery and a 60-hp electric motor, was to make around 240 hp combined in its most potent form.

In comparison, Peugeot’s own 3008 plug-in hybrid uses a larger 200-hp 1.6-liter turbo-four paired to a 13.2-kWh battery and two electric motors, an 81-kW unit in the front, and a more powerful 83-kW one in the rear. The result is 300 hp. If the Tonale got this unit instead of the one found in the Compass and Renegade, it would become one of the most powerful vehicles in its class topped only by the all-electric XC40 Recharge, which has over 400 hp. Peugeot’s plug-in hybrid system also produces fewer emissions and enables a longer EV mode range according to the WLTP cycle.