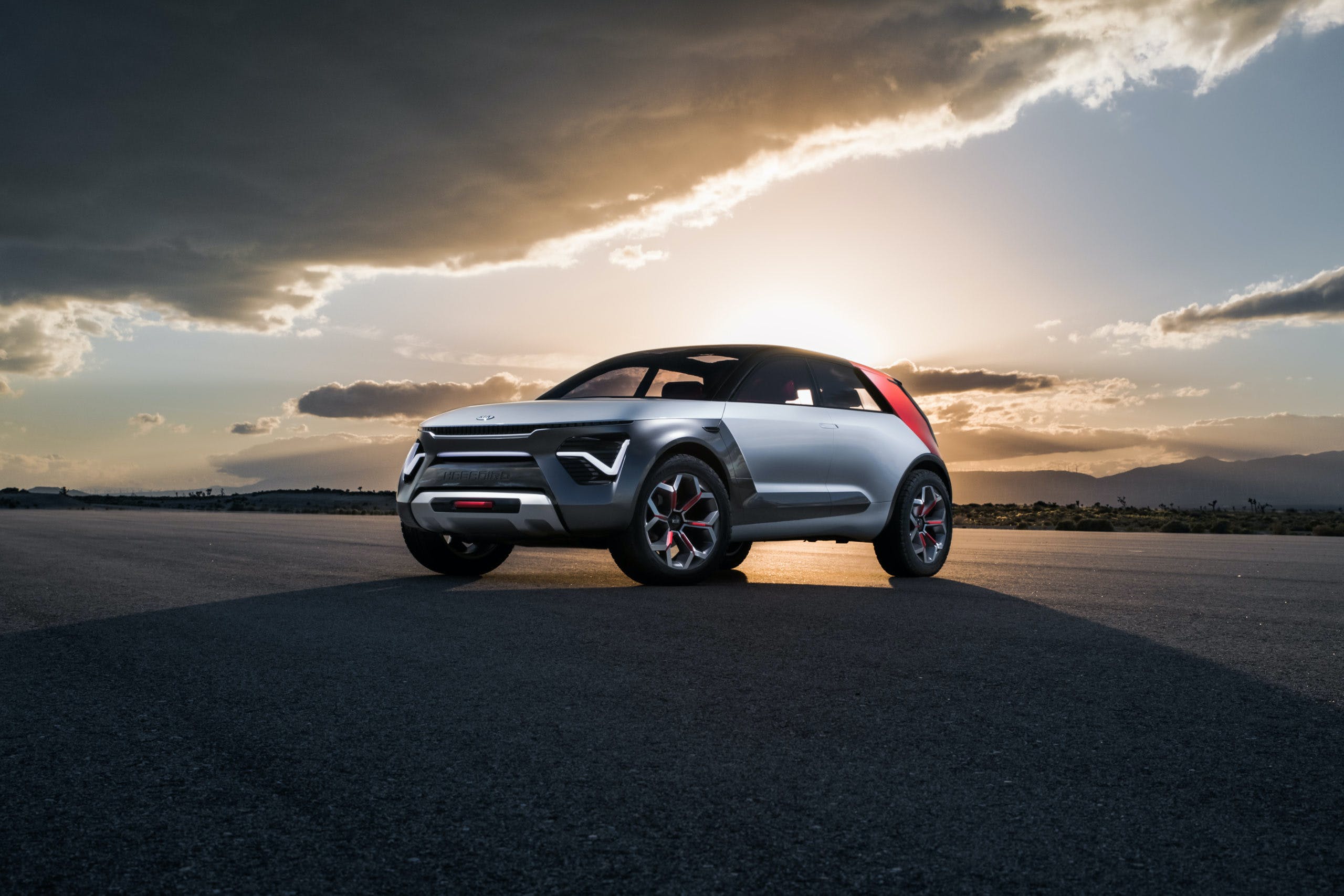 Among battery-electric vehicles outside of Tesla, the Kia Niro EV is one of the most compelling, offering a blend of practicality, range, and user-friendly tech. Unfortunately, not everyone in the nation can buy one because it’s only sold in 12 states. Some competitors like the Nissan Leaf, Chevrolet Bolt, and Tesla’s full range are more widely available. That will change with the arrival of the second-generation 2022 Niro.

According to our sources, the all-electric variant will be a 50-state vehicle, which should make it more accessible to more consumers. The current car is already a compelling entry with its 239-mile range per charge and pleasant driving experience. For the second generation, the Niro is about to get a serious upgrade as Kia has reportedly modified the existing platform extensively. We suspect it’s to fit bigger batteries and a second electric motor, effectively giving the Niro AWD.

The 2022 Niro will be one of four electrified vehicles in Kia’s lineup to not use the new E-GMP platform. Why? Because the hybrid variant will return. We’re not sure which one Kia will use for the second-generation Niro but we’re hoping it’s the same turbocharged 1.6-liter-based unit that first debuted in the Sorento. As for the EV variant, that will likely get the newer batteries and electric motors from the cars on the E-GMP platform.

Kia should be revealing the second-generation 2022 Niro later this year. The car’s design was initially previewed by the HabaNiro Concept at the 2019 New York Auto Show. Most of the HabaNiro’s design cues will carry over except for the fancy butterfly doors and the single post seats.