What is the Pulse Electric Car? 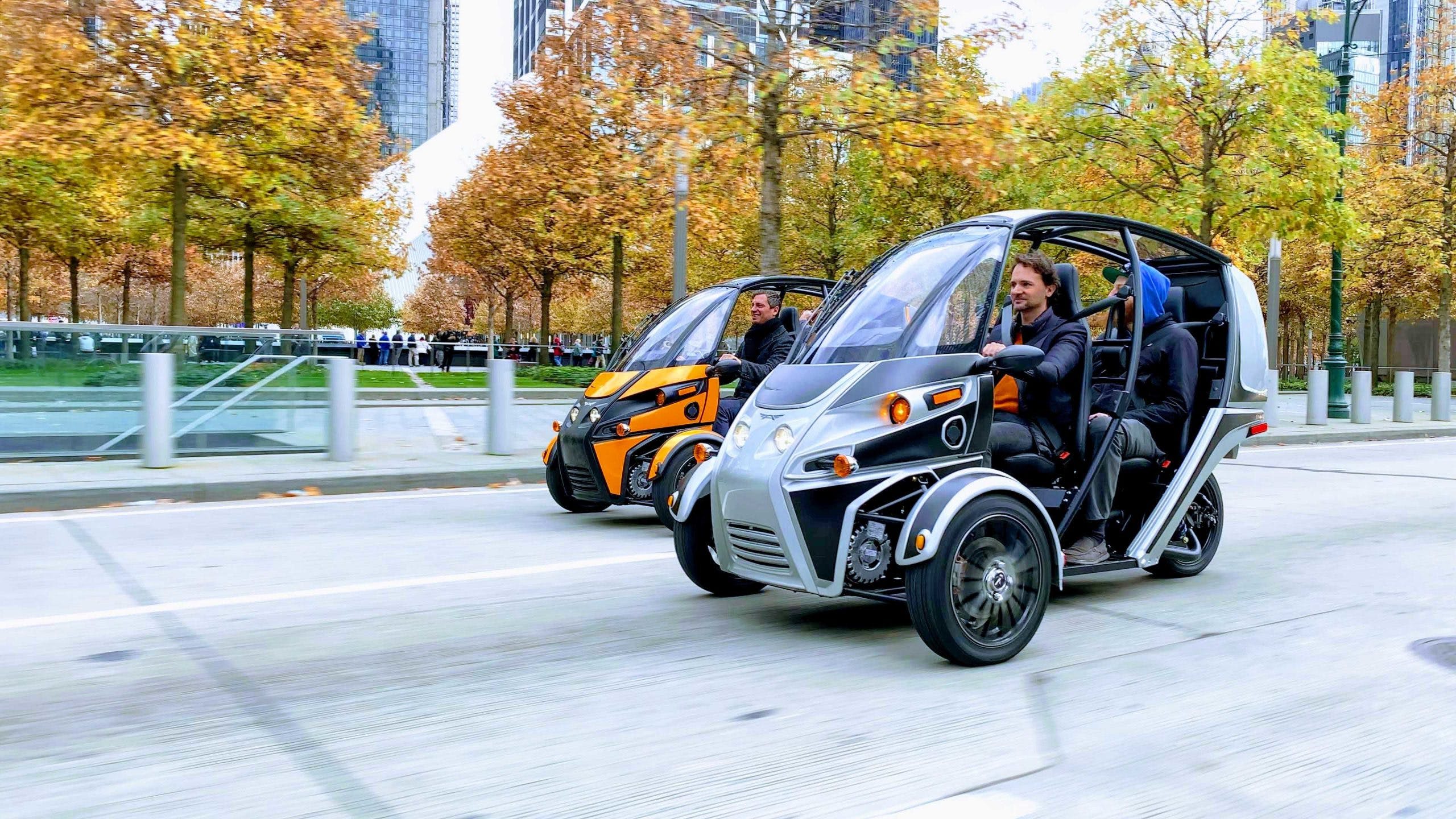 Arcimoto is a publicly traded manufacturer of electric three-wheel vehicles in Eugene, Oregon. They currently have a lineup of vehicles you can buy on the west coast to serve a variety of different needs.

One of their original concepts was called the Pulse Electric Car. It was a 3-wheeled car designed for commuting that would be very energy-efficient.

In this YouTube video, they have what appears to be a prototype working for their Pulse Electric Car.

Now, at the end of 2020, Arcimoto has a lineup of three-wheelers  available to preorder that have the original DNA of the Pulse Electric Car.

Arcimoto’s primary vehicle is called the FUV, or Fun Utility Vehicle. It’s a two passenger vehicle where they sit front and back like a tandem bicycle.

There is also a version designed for first responder use, and a roadster version with no roof.

These electric cars are technically classified as motorcycles, and in some states they might require a helmet to use.

They charge on a standard J1772 plug and support level 1 and level 2 charging. The company says on its website that support for DCFC is being looked at for future models.

So if you were wondering more about the Pulse Electric Car and what happened to it, you can head over to Arcimoto and see what it’s about.

It looks fun. We wouldn’t mind trying one.