What will replace the Dodge Charger and Challenger at Brampton? 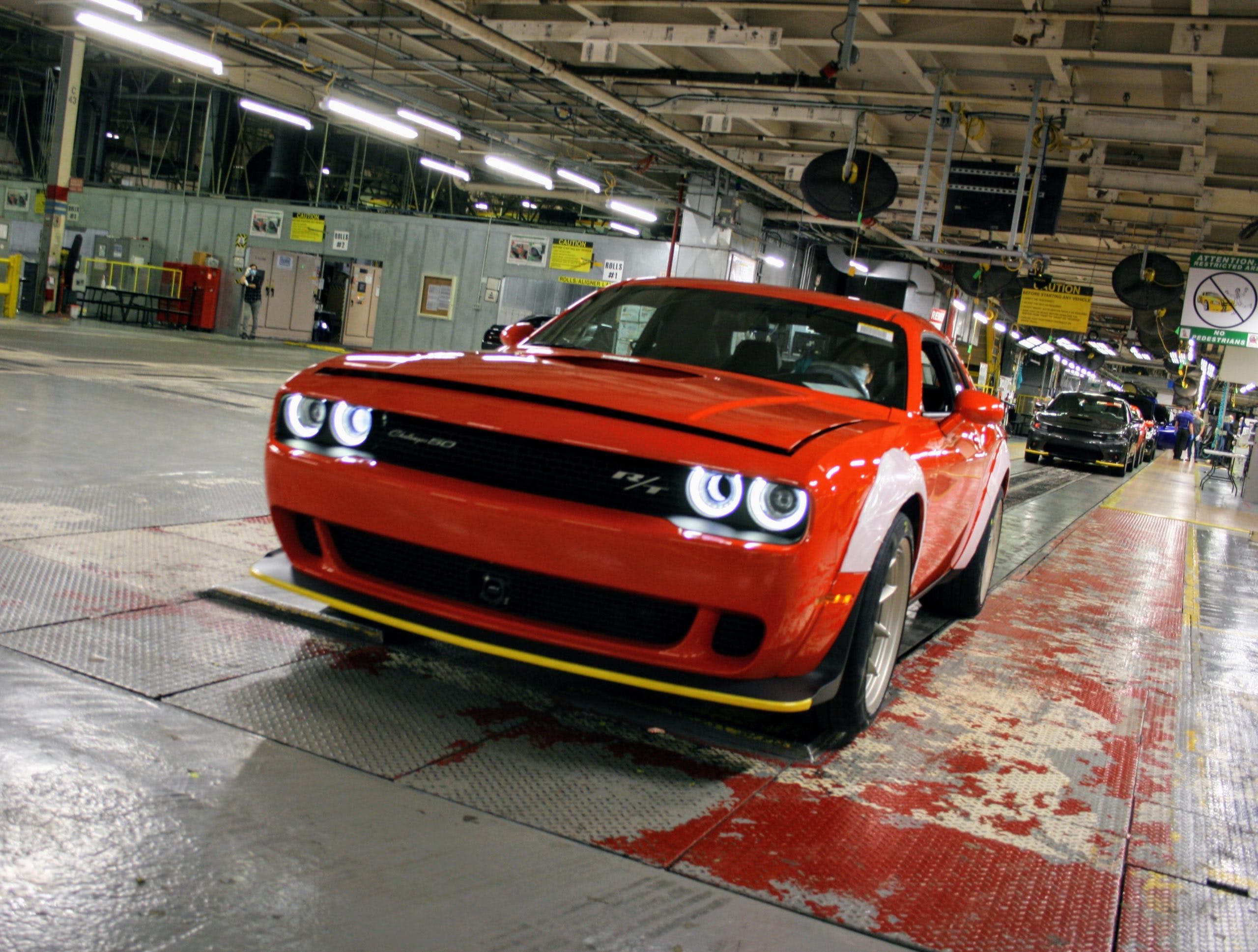 We’re in the midst of a weeklong event called Dodge Speed Week, where the company is spending 3 nights to talk about the current status of Dodge, where it’ll be in the near future, and where it’s heading in the long-term future.

We had an opportunity to attend a briefing about the event, and learned that by the end of 2023, Dodge will no longer produce the current Charger and Challenger models at the Brampton assembly plant in Canada.

The Dodge team, however, made it extremely clear that Brampton wouldn’t be shut down. They confirmed that there will be a product being produced at Brampton following the end of run of the current muscle cars.

What car, truck, or SUV would that be?

As of the time of this writing, there are two more nights of reveals. Will there be a product announced tonight or tomorrow that will be built in Brampton?

We do know that Dodge is going to make the next generation muscle car all-electric, as Dodge head Kuniskis confirmed as part of Stellantis’ EV Day.

Dodge is set up well for a multination supply chain for Brampton. The current Charger and Challenger models with the V8 get their V8 engines from Mexico. Multiple border crossings of goods during a pandemic is a challenge, even with free trade agreements in place. Yet, Dodge is having some of its best sales periods ever for its muscle cars.

Will the electric muscle car replacements be built there? That’s a strong possibility, though Dodge hasn’t said. With just over a calendar year remaining of production of the gas-powered cars, we should learn more about the company’s plans for that plant, and overall EV production, quite soon.