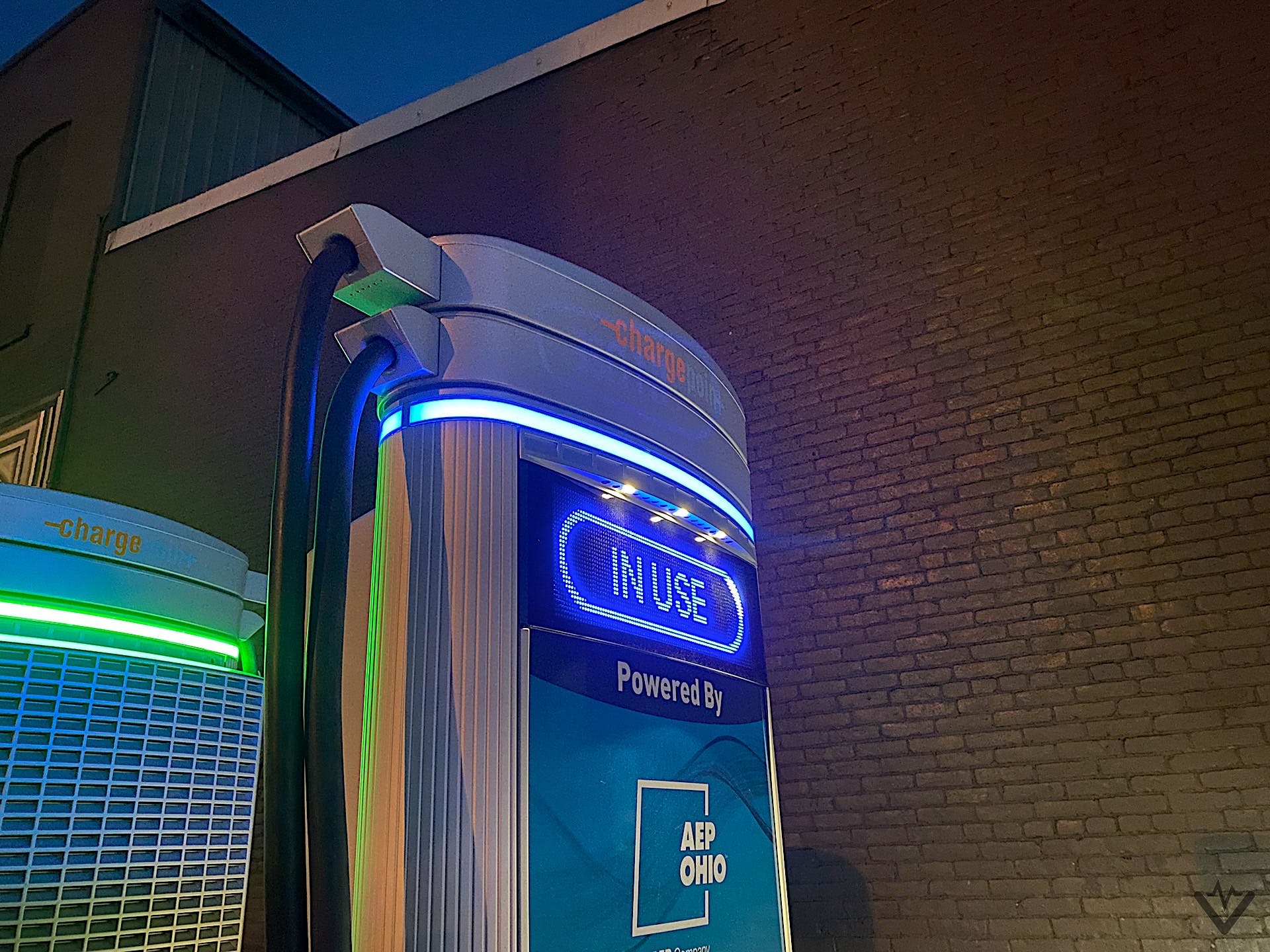 Electric vehicles, while looking similar to their gas powered counterparts, work differently. There is a big battery on board that powers an electric motor. Recharging that battery, on the surface, works a lot like recharging an ICE vehicle.

When you pull into a charging station, after enabling the charging station (which you don’t have to do with Tesla Supercharging), you plug the car into a port that kind of resembles a fuel nozzle.

Then you wait while the car gobbles up all the electrons so that you can continue on your journey.

While you’re waiting, you’re probably trying to find things to do. We recommend hitting up a nearby attraction — and believe that roadside attractions should make a return for the EV era — to help pass the time. While 10 or 15 minutes on a modern DCFC can get you nearly what you need, sometimes you find yourself just looking at the charger.

Factor in outside temperature, battery temperature, and type of equipment you are connected to and you’ll soon realize that no two charging experiences are ever the same.

This is why advertising peak charging doesn’t make sense. Yes, I can get over 150 kW — I got 156 kW once — on the Mach-E. But if the state of charge is over about 40%, it starts to taper off. If I want the maximum peak speed of our Tesla Model 3 long term car, I have to start charging at somewhere between 5-10% and it’ll ramp up to the 150 kW a version 2 Supercharger will support.

But after about 40%? It starts to slow down. I’ve actually noticed the Mach-E charges quicker longer than our Tesla Model 3.

The closer the battery is to being full, the slower the car charges. If you hit 80% state of charge on the Mach-E, it’ll slow to level 2 speeds — in this case 11.7 kW approximately — immediately. In the Model 3, it tapers off more slowly past 80%.

It’s easy to look at the charging speed number on the station and dismiss the manufacturer’s claims of charging. Some will even proclaim that because cars don’t get near their peak rate, you shouldn’t even consider an electric car.

Which is why an average charging rate would be more useful. Manufacturers know the charging profiles programmed in the car, and could make a claim like “between 5% and 80% the car will average 75 kW.” Sure, it might peak early on, but then it’ll slow down as it approaches that number.

But no electric car is going to charge at its fastest rate if you plug in at 80% state of charge, just like nobody is pulling in and topping off fuel normally with an 80% full tank.

But buyers who are told only a peak charging rate and who don’t understand that’s not how recharging works will feel like they were cheated when they don’t get the claimed number.

That’s why we need to make a point to educate people on this, and why manufacturers could and should consider a different way to market their DCFC rate.