Nissan’s EV future will look different from its EV present 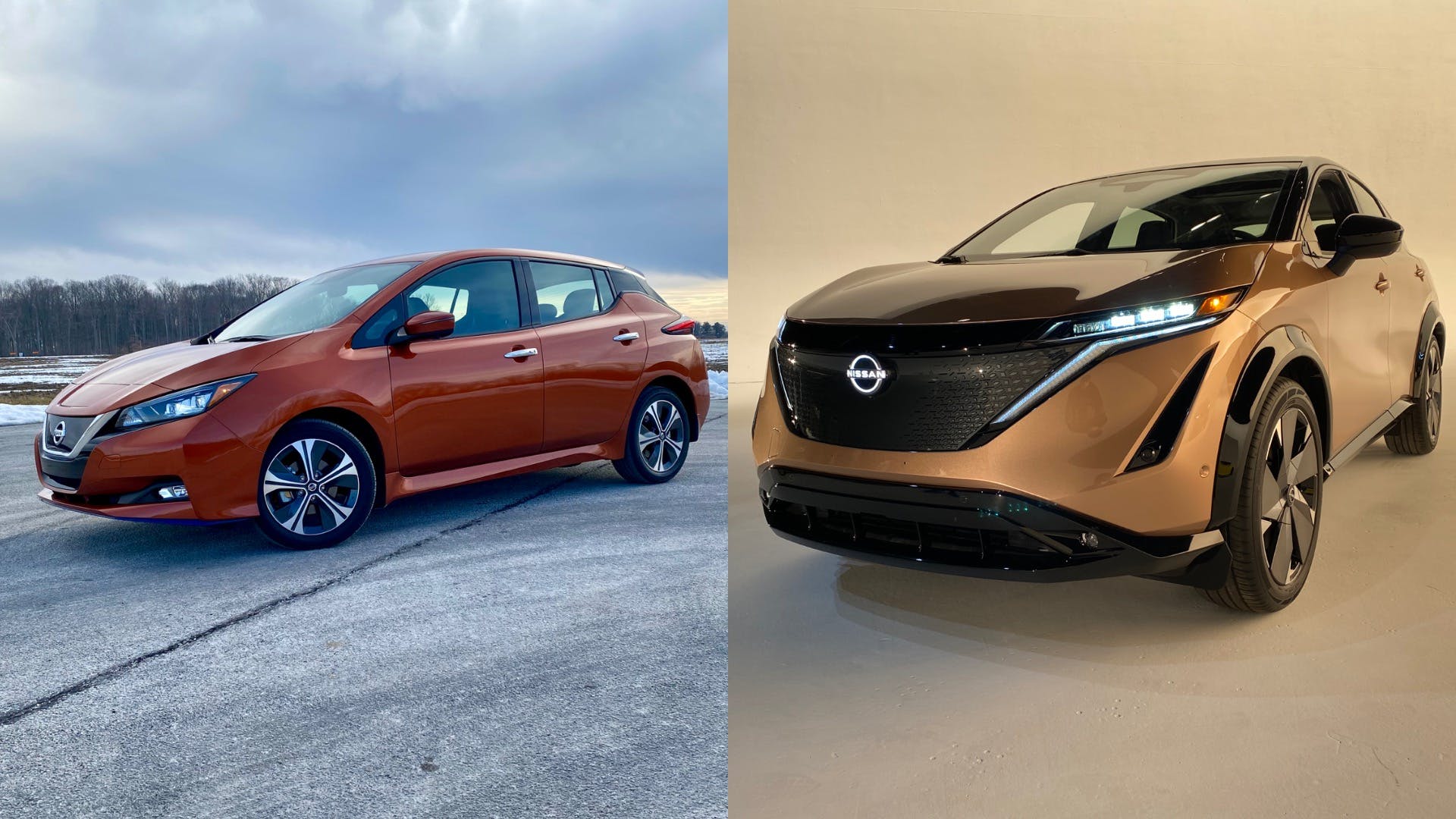 Nissan was the first automaker to bring an affordable electric vehicle to the mainstream with the Leaf. While many of us credit Tesla for making them popular, the Leaf was on sale and in driveways while cars like the Model 3 were just a figment of Elon’s imagination.

Over the years that followed, each company offering EVs evolved their offerings, improved their range, and bettered their technology. The Leaf is no different. If you compare the 226 miles of range available today to the 73 miles available on the first model.

Today’s car features a full featured telematics suite—- though some early cars had a 2G modem in them—- and has some of the most advanced driver assistance features available in any car.

Inside a hermetically sealed bubble, the Nissan Leaf Plus is a fantastic car and delivers on the needs any driver could ever really want from a little hatchback runabout.

Unfortunately, while the Leaf has evolved substantially from its humble beginnings, the competition has evolved even further. It’s evident the most when you drive the new Leaf and another vehicle back to back, like I just had the opportunity to do with the Volkswagen ID.4.

It had things that made the ownership experience better. An active thermal management system means that you can DC fast charge multiple times per trip. A CCS charging plug means you can reach charging speeds higher than 50 kW. You can even get 11 kW of charging at home compared to the 6.6 kW on the Leaf, assuming you have a 48 amp charger installed.

I don’t know what the future of the Leaf is. I like the size. I like ProPilot Assist. I like the seats. But the price is on par with more advanced rivals and the $7,500 tax credit is still available for most of them.

So it’s all doom and gloom for Nissan’s EVs, right? Wrong.

You see, during that same week I was in the Leaf and the ID.4, I was also invited to come check out the new Nissan Ariya. While it was just a static model that couldn’t be driven, it immediately felt different.

First off, the crossover body will appeal to more customers—- even if I prefer sedans. Ample space in the front and the rear should make hauling people a cinch. Headroom in the front could be a little better, because unlike Tesla’s Model Y or the ID.4 from Volkswagen, the sunroof in the Ariya actually opens up.

Nissan removed the front center tunnel to provide more floor space, and the center console slides like in the Hyundai Ioniq 5. Most of the buttons to interface with the vehicle are touch sensitive—- and I generally am not a fan of them—- and they look premium.

The whole vehicle has a premium feel to it that I honestly haven’t felt in a Nissan product yet. Vehicles like the Rogue and Armada can be equipped with some fancy leather and comfortable seats, some of the switchgear is the same stuff you’ll find in the Sentra.

In the case of the Ariya, assuming this is close to final spec, there are very few buttons or switches that remind me of other Nissan products. I don’t want to use the term bespoke here, but it’s a good indication in Nissan’s goal of taking Ariya seriously.

The infotainment screen doesn’t work in this demo, but it seems to be positioned well and the layout looks like its been well thought out. The digital instrument cluster did work—- this is a functional, rolling prototype — and is a nice improvement over what’s in the Leaf.

Despite my best efforts, I wasn’t allowed to open the charging door, but I’m still hopeful there’s a CCS charging plug behind it. That, combined with active thermal management that I hope it has, should lead to a family car that you can take on a reasonable road trip. Nissan is claiming up to 300 miles of range, which bests most of the competition.

The Ariya looks interesting. It captures Nissan’s future design language well, and splits the difference between looking like a spaceship (the first Leaf) and a normal, everyday car (the current Leaf). There’s genuinely a lot to like about this new crossover.

When it does go on sale late this year, it’ll make the Leaf feel quite old. Which is sad, because I do like the Leaf. But if pricing is similar, I can’t see the Leaf surviving.

Will it see a next generation upgrade involving the battery tech in the Ariya? I hope so. But that’s going to depend on demand, I’d imagine, and the way the market is shifting.

I’m excited for Ariya. I’m more excited for it after seeing it in person and getting to fiddle around with it. Yes, it’s a preproduction prototype and things can change, but I’ve been in this business long enough to know how a prototype guides the final version.

Ariya’s biggest threats will be coming from Tesla, who are constantly working on better battery tech for long range applications, and GM, who is working on long range battery tech with Ultium. But if the Ariya is priced right, it should be worth a look.