Jeep Wagoneer might be the catalyst to push PHEV adoption 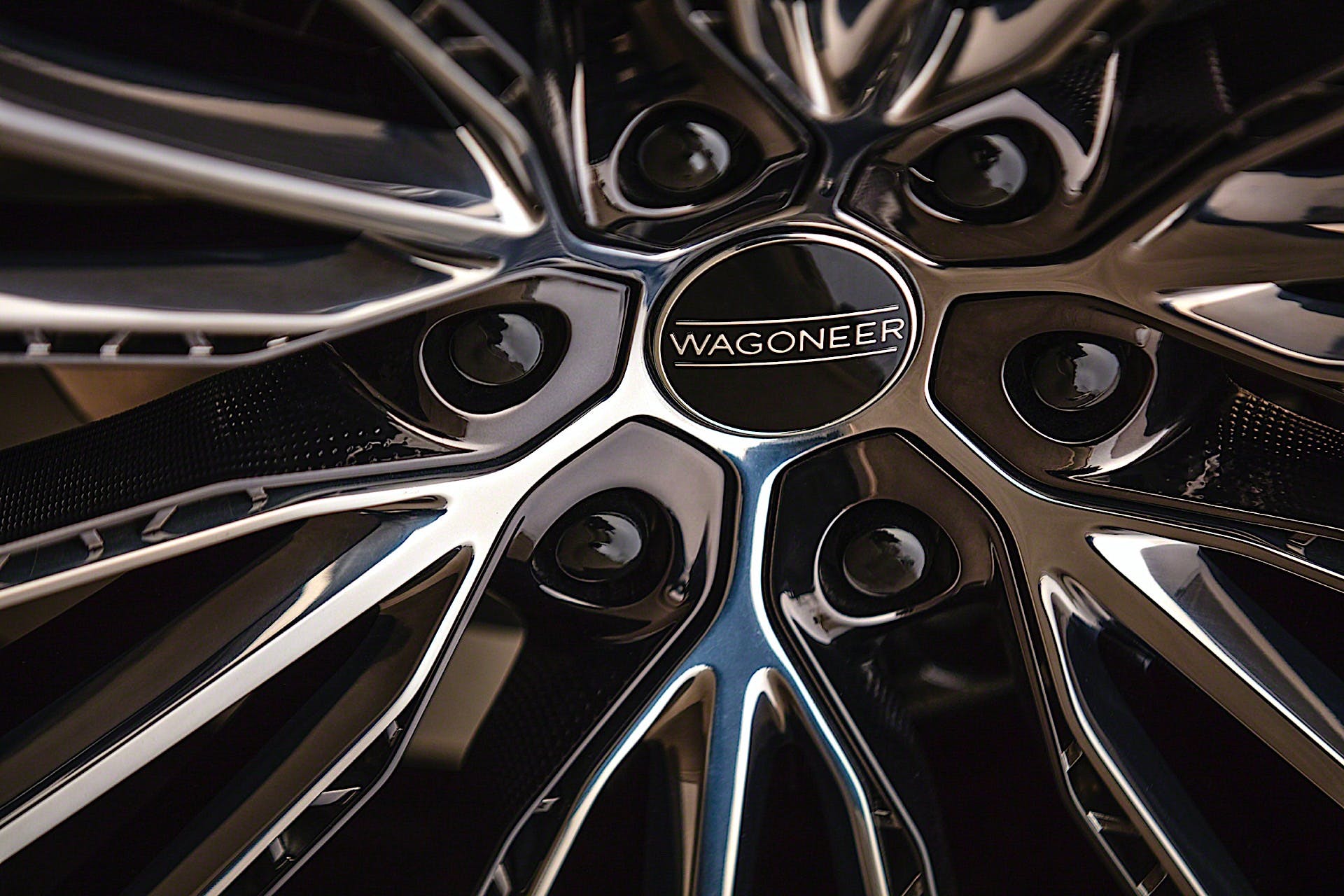 The Jeep Wagoneer isn’t the first plug-in hybrid electric vehicle on sale. Heck, it’s not even the first luxury PHEV to go on sale when it does next year. But it might be the first one to grab the attention of a premium buyer who might not have considered a plug-in before.

Lincoln did a smart thing when it introduced the Aviator. It called its PHEV version the “Grand Touring” model and gave it the most performance. Lincoln went to great lengths to normalize the plug aspect of the vehicle. You didn’t buy it to be green, you bought it because you wanted to go fast.

And while the Lincoln Aviator is a good vehicle, it’s not as big as the Navigator, which is one of the most premium-feeling American vehicles I’ve been in. But there’s no hybrid option available — at least not yet — for the Navigator.

That’s where the Grand Wagoneer comes in. While I haven’t yet seen the vehicle in person — that’s coming soon — I can say for certain it’s a premium product. It’s premium in a very American way, reminding more of the interior of the Navigator than of the GLS from Mercedes-Benz. That is a good thing, because not only is the Navigator selling well, but it feels different inside than the competition.

By Jeep going their own way, they’re creating a unique luxury experience that’ll draw people into the showrooms. Some of those buyers will be nostalgic for the past. Others will be Jeep fans who have been longing for a full-size offering with a proper 3-row setup. They’ll all be exposed to a powertrain that has a plug on it.

The all-electric mode will make the Grand Wagoneer smooth and quiet around town, or on reasonable trips on the highway. The 8-speed automatic transmission that FCA has been using for the past few years is flawless in execution and the company has had plenty of time to refine the experience.

Ultimately though, the Grand Wagoneer is a Jeep. Yes, it’ll be an expensive Jeep, but it’s still a blue collar brand. People wanting luxury without the pretentiousness of a premium badge will like what the Grand Wagoneer has to offer. And when they buy, they’ll be entering a reduced-gasoline lifestyle which will help ease them to an all-electric future.

It’s what Lincoln is trying with “Grand Touring,” but with the possibility to reach even more people and improve overall adoption of a battery-electric vehicle.