GM may save Nikola and its founder’s fortunes 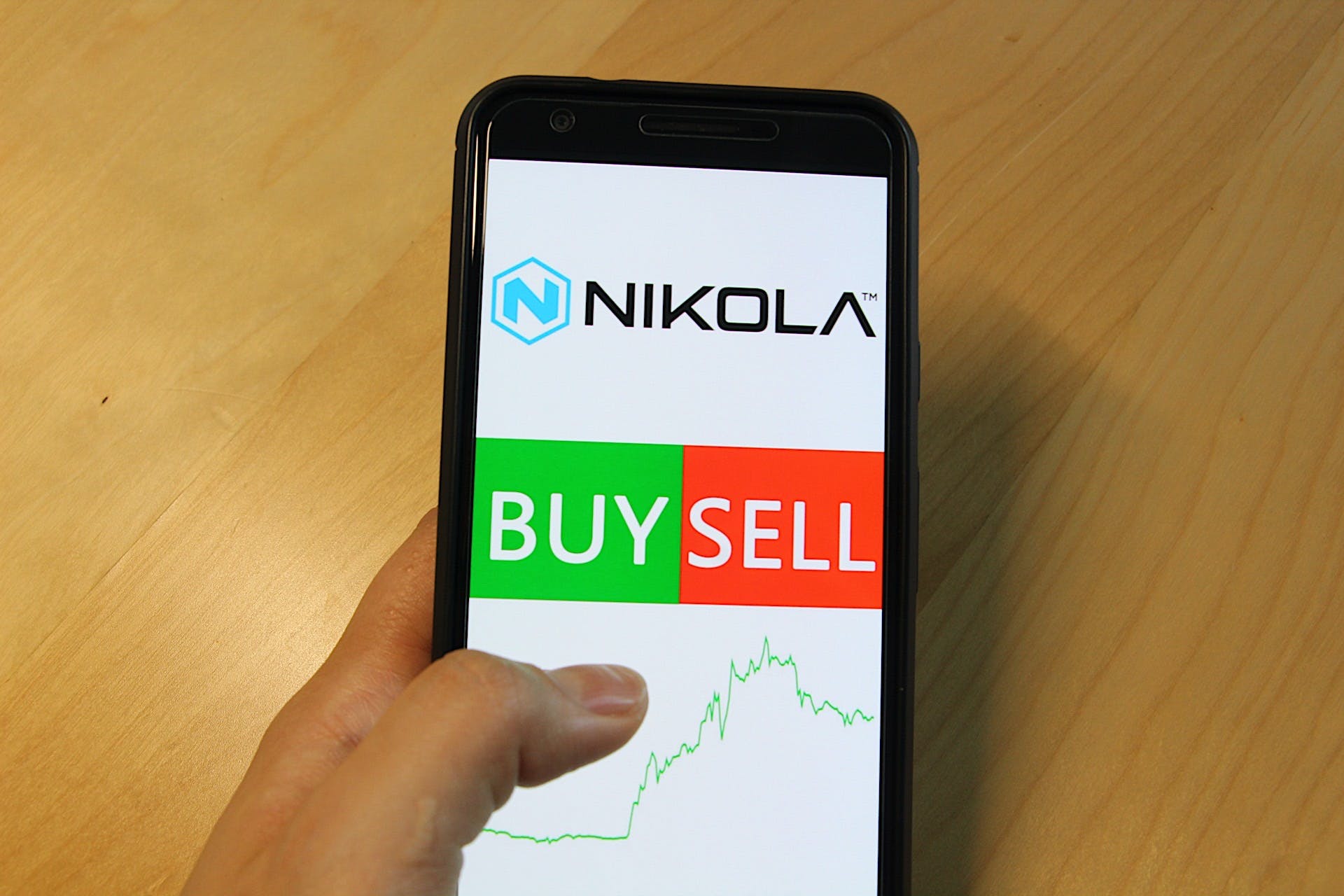 With the news that Trevor Milton is out at Nikola, questions are emerging around what General Motors knew and didn’t know when it agreed to an 11% ownership equity stake in Nikola. One thing we do know for certain, even though Milton is out, he’s still the largest shareholder in the company with a 20% ownership stake.

Regardless of what happens during the SEC investigation into Milton and Nikola, GM will want to protect their investment. They wanted to make this deal with Nikola and it’s unlikely that they’d try to walk away from it at this point. Heck, they might not even have the option.

That being the case, GM will likely do whatever it can to save the company and protect the equity stake that they have. They’ll want to at least get a return on their investment, which means the company itself will need to survive.

If it does survive and prosper — there’s no reason to think otherwise — GM protects its investment. But also, Milton’s fortune is also protected as long as he owns those 20% shares.

For comparison, GM only owns 11% of the company.

We’ll undoubtedly learn what the company knew and didn’t know as more details around the investigation come out. It’d be surprising if GM lawyers didn’t perform their due diligence before entering into a deal with them. Though, stranger things have happened.

Update (4:49PM EDT): According to reports, Nikola founder Trevor Milton is forfeiting $166 million in restricted stock for a separation agreement that nets him $3.1 billion in shares.

(Editor’s Note: This is not investment advice and shouldn’t be taken as such. Please consult an investment adviser when making any financial decision. The author of this story, along with all EV Pulse staff, does not hold positions in any of the companies that it covers.)