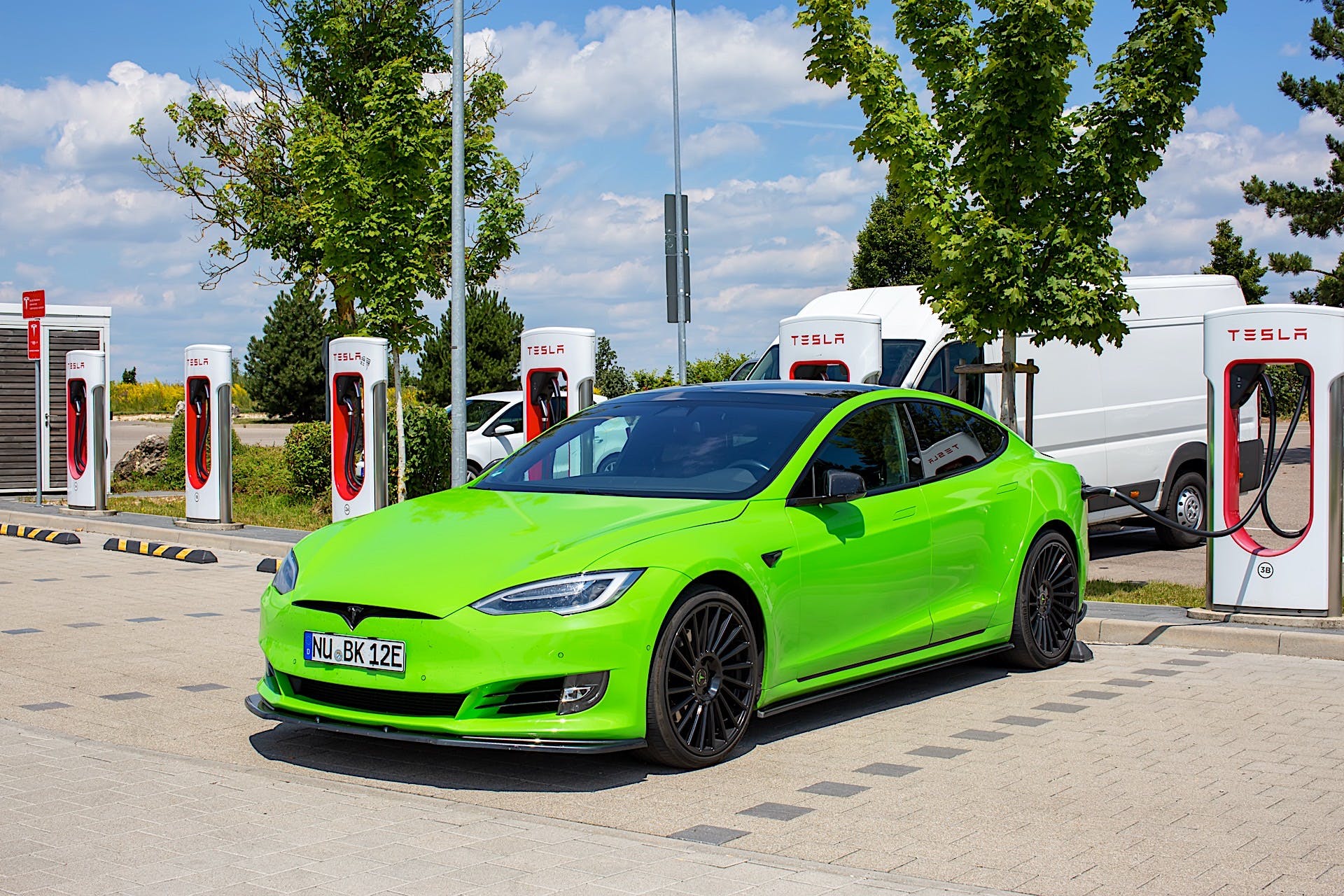 Tesla recently announced another price drop on their Model S electric sedan. The base price is now $69,420. The primary competition is priced at $69,900 after the $7,500 tax credit.

It’s easy to assume that Lucid Motors was the cause for the new price drop, now that it has announced pricing for its Air electric vehicle. That is, of course, partially to blame.

But don’t forget that the man who runs Tesla also has cars that have model names that spell “S3XY” when put together. This the company that once sold booty shorts to strum up sales. The company ran by a man who said the company would go private at the weed-specific share price of $420.

They’re not exactly a mature bunch over there.

I get it. Making cars is challenging and we all come up with ways to relieve stress and decompress. Maybe that’s why there’s so much innuendo in the way the company is run.

But when Lucid came out with a sedan price below $70,000, I’m sure Musk was extra giddy. He now had a legitimate reason to drop the price of his car to his favorite set of numbers in the world.

Would he have dropped the price if it couldn’t be $69,420? We might never know, but it clearly was some of the motivation behind it.