Banning wind and solar development is dumb, and it’s bad for Ohio 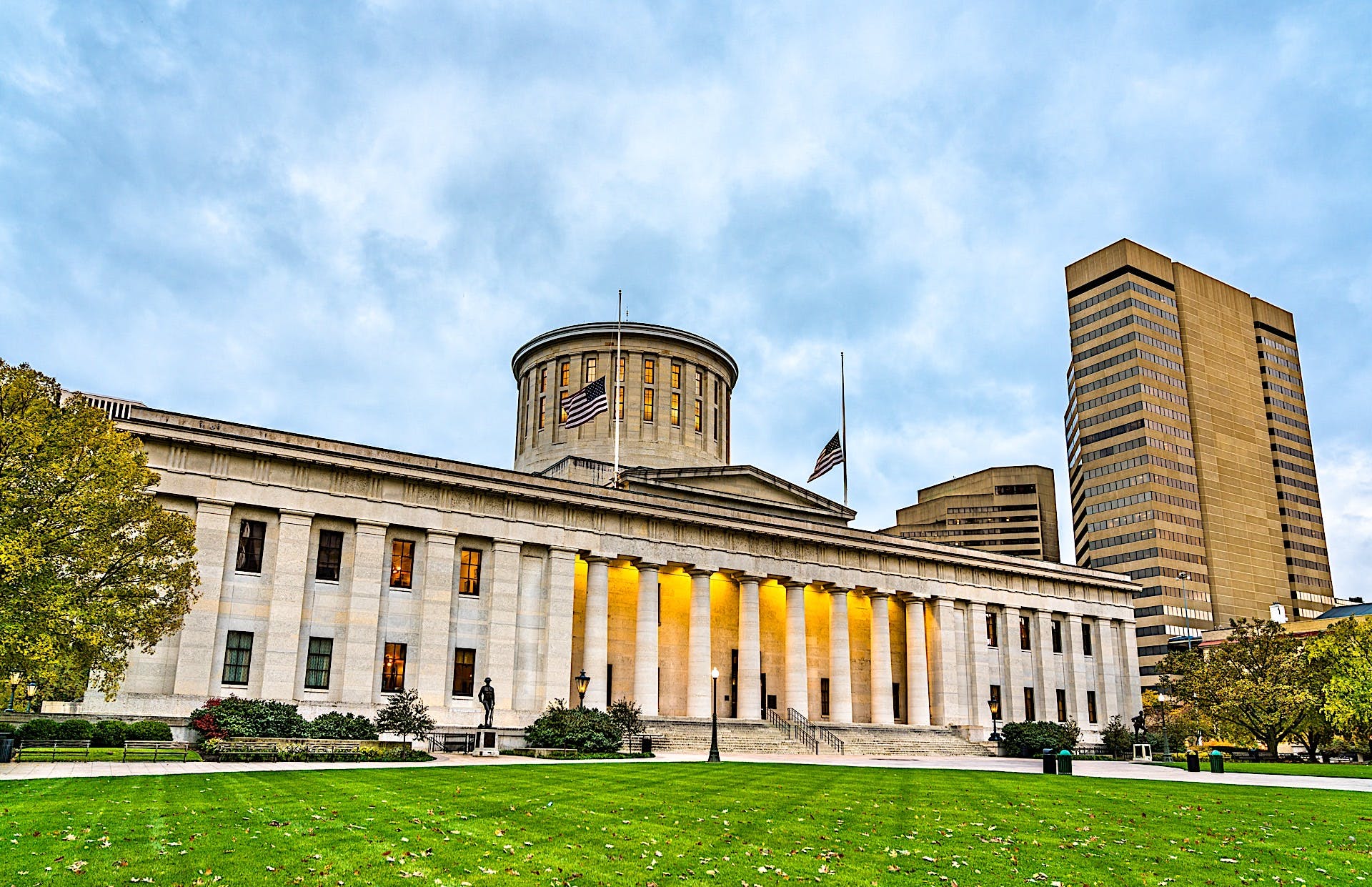 A pandemic is raging across the United States, with hospitals nearing capacity and death tolls in the hundreds of thousands. Now, you’d think, would be a great time for Statehouses around the country to be working on relief bills to help residents, provide aid to first responders, and generally help the people through these trying times.

Not in the Ohio Statehouse, though. According to a report from Energy News Network, Ohio is more concerned with the expansion of solar and wind farms in the state.

House Bill 786 would prevent regulators from certifying any new solar or wind facility designed to produce more than 50 megawatts of electricity, plus any smaller “economically significant” wind farms with a capacity of 5 MW or more.

The ban would last for three years.

“It’s a relentless attack on the inevitability of where the energy market is today and where it’s going,” said Rep. Casey Weinstein, D-Hudson, who opposes the bill. “It’s a bury-our-heads-in-the-sand mentality that is just so, so locked in with the status quo, while the rest of the world and country are moving on.”

Of course it is. What’s worse? The same lawmakers pushing this bill support subsidizing coal and nuclear power.

Rep. Todd Smith, a Republican from Farmersville, referred to complains about “unregulated solar and wind farms.” What a bunch of bullshit.

While coal and nuclear are both big businesses in the state of Ohio, there’s absolutely no reason to ban future clean energy. The idea of “pushing pause” is absurd because this stuff is inevitable, and lawmakers should want to put their states on the forefront of this tech, to draw in new business, and be a leader for the next 100 years.

But for the sponsors of HB 786, they’d rather protect their special interests and leave Ohio in the dark ages.