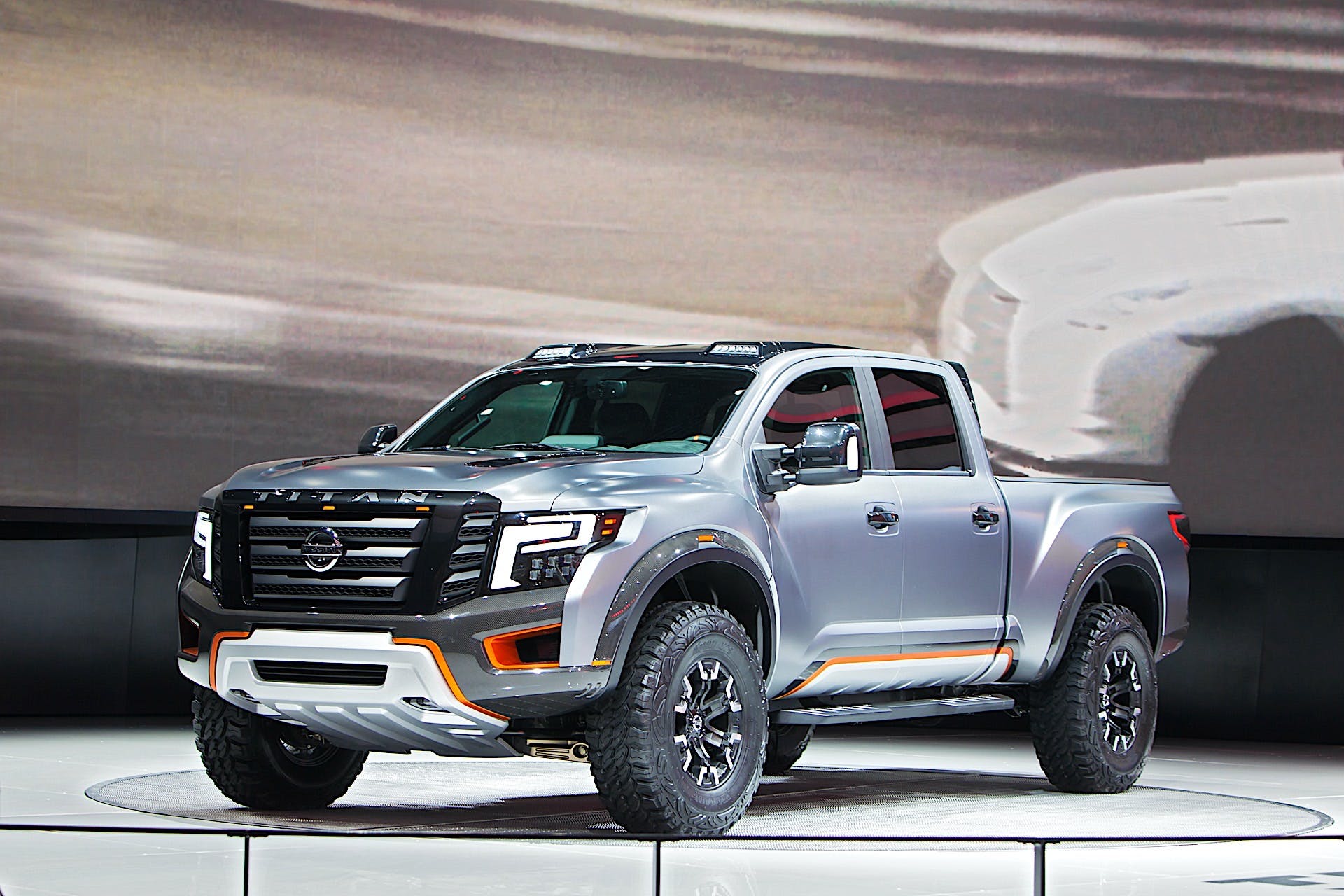 Every automaker is looking toward electrification for a variety of reasons. Some of it is to avoid the regulatory burdens of not making energy efficient vehicles. Some want to be at the forefront of green technology. No matter what the reason, if automakers aren’t researching and developing it now, it’ll be too late.

So when news broke that Nissan is potentially working with truck startup Hercules for electrifying the Titan, it makes sense. The company is already working on big trucks, and the technology could be adapted to the Titan to make the Titan electric.

But I don’t think that’s the case. At least not yet. While I trust the sourcing on the story, I wonder what the benefit is right now for Nissan? Titan sales aren’t exactly stellar, and electrifying the truck is a huge investment for small volumes.

What is more likely the case is that Hercules is going to need someone to help build their trucks that they are going to electrify. It makes much more sense, to me at least, for Nissan to just sell Titans to them to convert to Hercules Alpha pickups.

Heck, even the Hercules Alpha rendering on their own site looks like a modified Nissan Titan.

In this scenario, Hercules gets trucks that it needs to converts and Nissan sells more Titans without a huge investment. That seems like the closest we’re going to get to a “win/win” out of this exchange.

What’ll actually happen? We’ll have to wait and see.