Watching over you? Hacker discovers purpose for Tesla’s interior camera 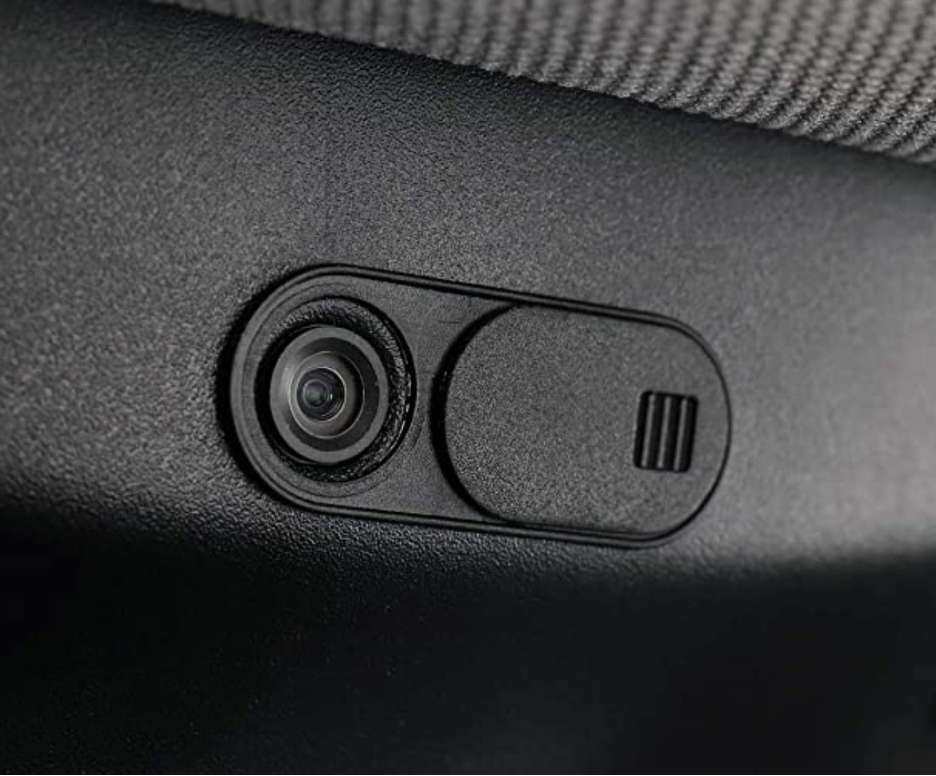 Most people probably don’t even know it’s there, but your Tesla Model 3 and Y has an interior camera and it’s looking at you. Positioned right above the rearview mirror, the tiny camera blends seamlessly into the black background its placed in, most people never know it’s there.

Last year Tesla CEO Elon Musk tweeted that the camera was installed to keep an eye on passengers when the company’s cars have the capability to become autonomous taxis in the future. When passengers inside the driverless shuttle do misbehave, you’ll have video record of their action if needed. In short, the camera is currently inactive. At least that’s how the story goes.

Driver attention alert systems began rolling out on high-end vehicles over the last decade, but many of these systems use steering inputs to determine whether the driver’s behavior is inconsistent. Using the existing camera technology inside of Tesla models is an innovative use of existing hardware and may be the most advanced driver attention system commercially available.

For privacy purposes, an early modification many new Tesla owners make to their vehicles is to cover the camera — like they would a laptop camera. While an inside camera is a little creepy, we can’t help but think of the potential this feature has to help keep drivers safe.

If you’re totally creeped out at the notion that a camera is pointed at you behind the wheel, there are elegant solutions to keep Big Brother at bay. What are your thoughts? Is it worth giving up your privacy for a safety feature?