Volkswagen’s ID.4 cross-country road trip is underway and here’s what happened on Day 1 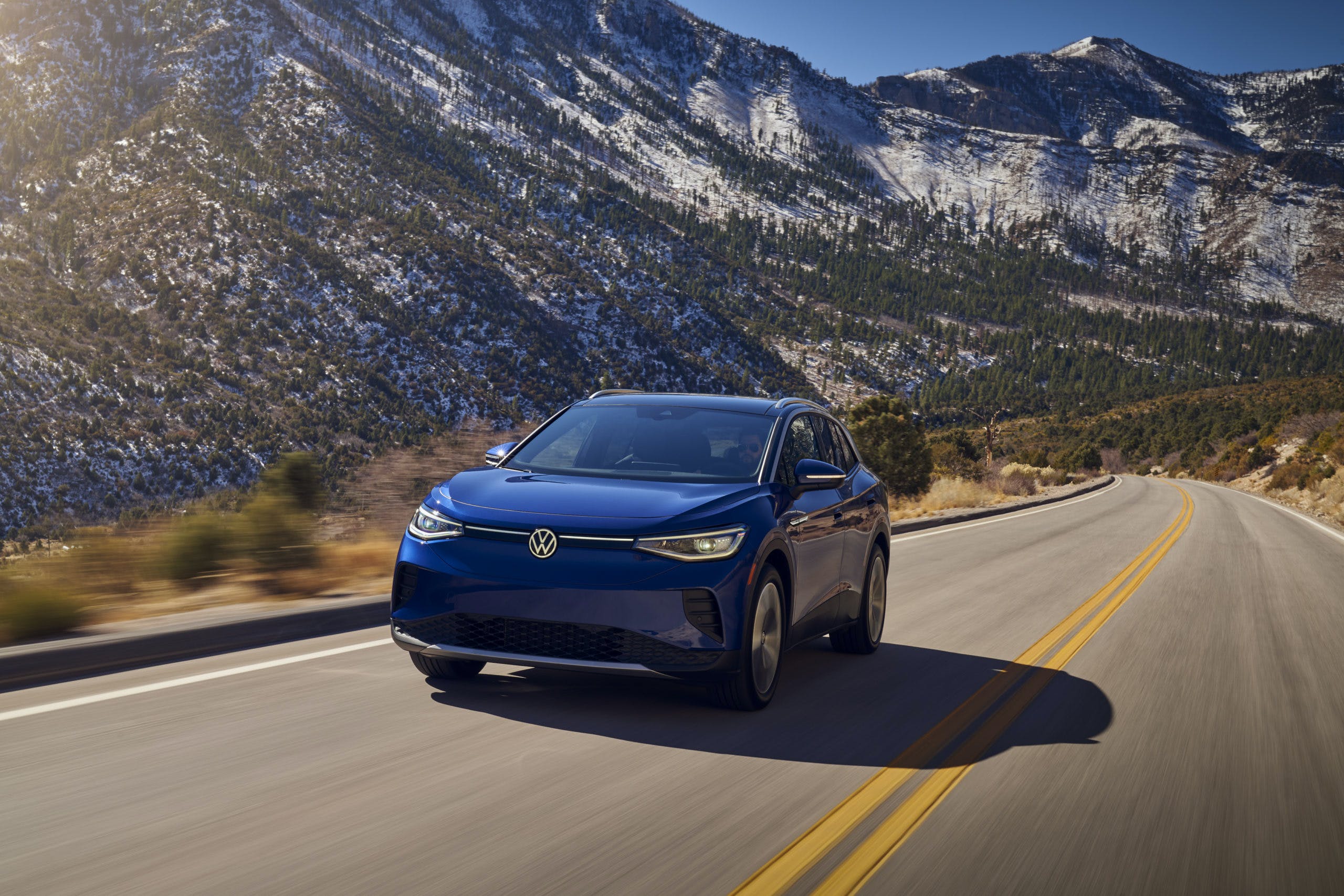 Last week, we told you that the folks at Volkswagen were going to take the new ID.4 crossover battery electric vehicle on a cross-country road trip. There’s nothing more American than the road trip, so it’d made sense for VW to take its electric family hauler on one to prove that it is capable.

Here’s an update from the first day on the road;

There seems to be no major issues or concerns, though the charging network between the city of New York and Washington D.C. is likely pretty solid. The group even ran into a bunch of VW enthusiasts who were excited to see the car.

Their journey will continue to Cleveland, and then off to Chicago. Interestingly, they’ll likely drive within just a few minutes of this author’s house as they blast across northern Ohio on the Ohio Turnpike.

To follow more updates, VW will be updating its YouTube channel. We’ll bring you any important updates along the way.