VinFast betting on quality, service, and lineup in the United States 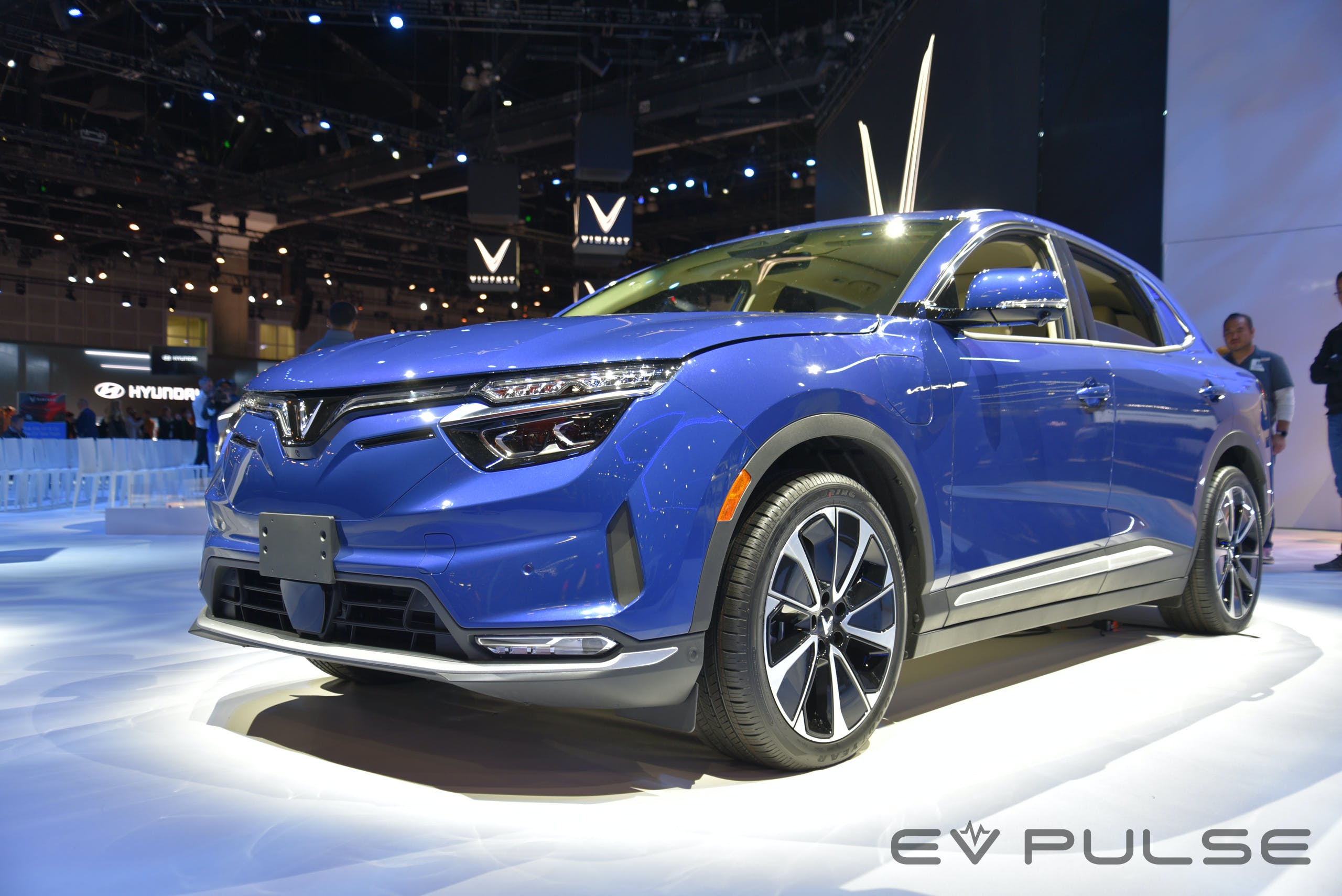 Our coverage of the 2022 LA Auto Show is brought to you by WynHouse, an innovation firm. Jumpstart your business success today by visiting WynHouse.co.

For those who follow the automotive industry, VinFast is a recognizable name. But for those who don’t, there is little exposure to the brand. How does the company plan to get around that in order to sell its electric cars successfully here in the United States?

We sat down with Craig Westbrook, Chief Service Officer, VinFast U.S. to ask those very questions and more.

“We are introducing an entire lineup,” he tells us at the VinFast booth at the LA Auto Show. “We aren’t just introducing a high priced car to pay for future models. We’ll have a variety of vehicles for customers to choose from.”

His point does make sense. Walk into a VinFast store and there’ll be multiple cars available to order. Lucid and Fisker are introducing one car at a time, and even Tesla started with the Roadster and then Model S before moving on to more consumer-friendly models.

“There’ll be something for them, and then they’ll notice the striking design and build quality.”

VinFast has experience building cars in Vietnam, and the company has the funding and support from one of the largest corporations in the country. It’s not out raising funds or seeking VC investment. It’s building cars.

VinFast is still a new, unrecognized name to many, but Westbrook believes that if he can get a prospect in the door, the product will win them over.

“We also want to provide better service than anyone else,” he tells us.

Early adopters are your most loyal customers and your most effective marketing. We believe service is where that battle can be won or lost, especially when you scour the internet for service issues for a well recognized brand like Tesla.

One last thing Westbrook hit on was the price. “We want to offer superior design, superior service, and superior value,” he tells us.

Offering a better car for less money is hardly a new concept, but with EV average transaction prices soaring above $66,000, there’s room in the market for more value-minded brands. And we don’t mean value-minded as in cheap, but value minded in a way that the Korean automakers have been recently.

We don’t know how well VinFast will do, but we do know they have the resources for a long battle for marketshare and mindshare. With some key competitors not delivering the bulk of their EVs for several years — and especially the uncertainty at Tesla at the moment with its CEO deep in Twitter nonsense — this might be the best time for a competitor like VinFast to make some waves.