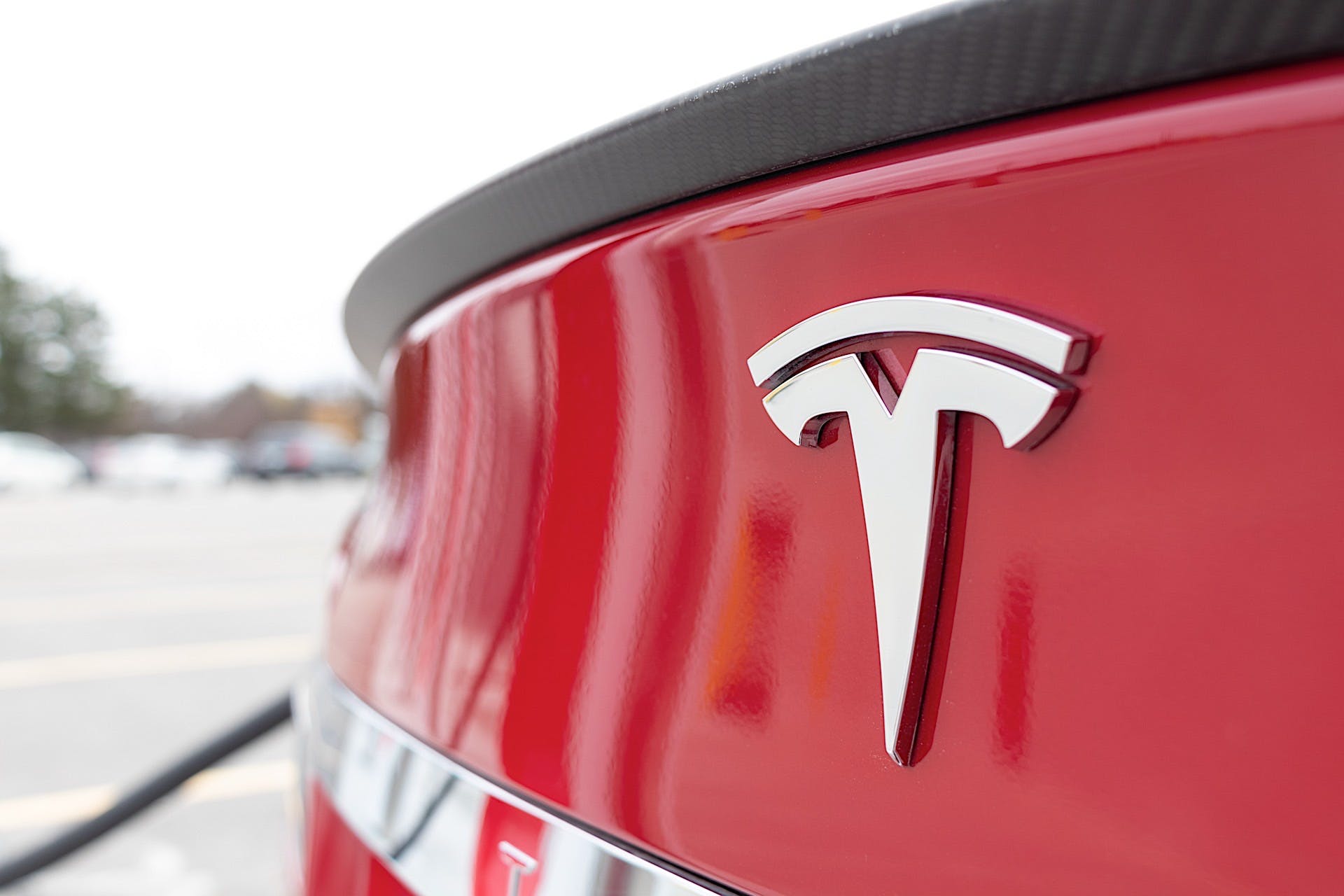 With Tesla‘s big manufacturing push in China, the company is expected to launch an electric car that sits below the Model 3 in the lineup. Being dubbed the Model 2, it should have an entry-level price point of $25,000 in U.S. currency.

While we know the $35,000 Tesla Model 3 existed briefly, off books, for a few who wanted it, it never really mass-produced the car at that price. Now Tesla is saying it’ll be able to deliver a car, mass-produced, globally for $10,000 less.

Zhu said, “In the future, we want to design, develop and produce an original model in China, manufactured here and sold to the whole world. This R & D center is the starting point of the goal.”

That sounds like the goal is to have the vehicles developed in China to be sold worldwide. While the Chinese automotive market is big, and continuing to grow, it would make sense spending the money to develop and build cars there that’ll later be exported to other markets.

With the average price of a new car sold in the United States at $35,000 plus, there are fewer affordable cars available of any propulsion type. An electric car that even more people can afford would be a boon to first-time buyers and capture lifetime Tesla fans earlier in their buying cycle.

Which is the dream of every automaker. Get them in with an entry-level car. Sell them a mid-size car. Sell them an SUV. Then, sell them something after their kids leave the nest.

A non-incentive-required Model 2 could set buyers on that path with Tesla, and they’d be doing it ahead of the other EV makers coming to market with products in the United States.