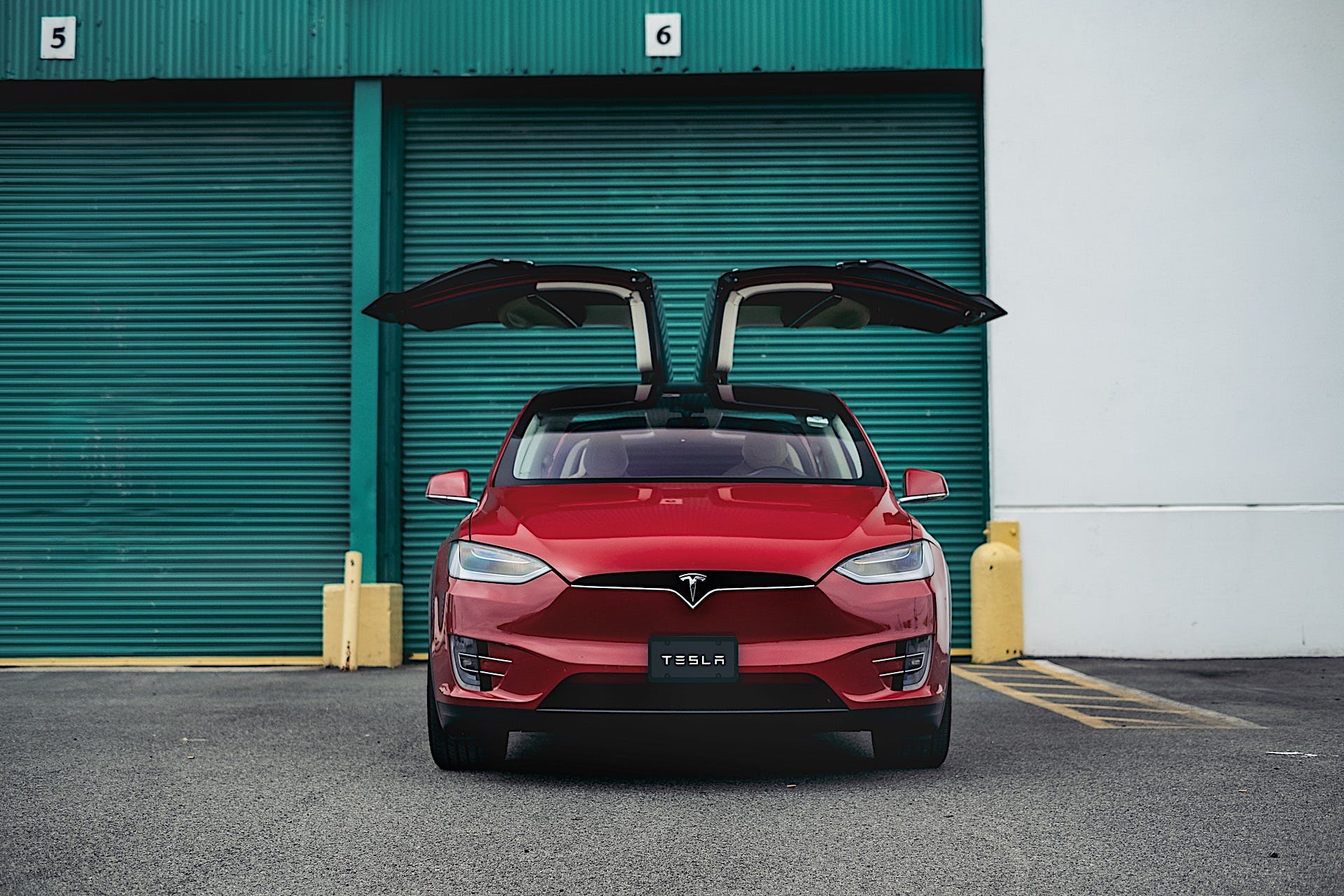 Tesla is recalling 9,136 potentially affected Model X vehicles due to a production issue where adhesive wasn’t properly primed before applied to trim near the doors of the vehicle.

According to the National Highway Traffic Safety Administration, “[t]he Model X is equipped with a cosmetic appliqué at the front of the roof just behind the windshield, known as the front appliqué, as well as an appliqué at the center of the roof in between the upper falcon door roof glass, known as the spine appliqué. Both appliqués are adhered to the vehicle using urethane. If the applique-to-urethane interface lacks primer, then, over time, the adhesion may weaken, causing the applique to separate from the vehicle.”

NHTSA is unaware of any injuries related to this issue, but cautions that if the appliqué separates while driving, it could create a road hazard.

Your local Tesla service center should be aware of the recall, and it’ll be fixed free of charge.