Tesla offering one year of free Supercharging on Model 3 and Model Y: Report 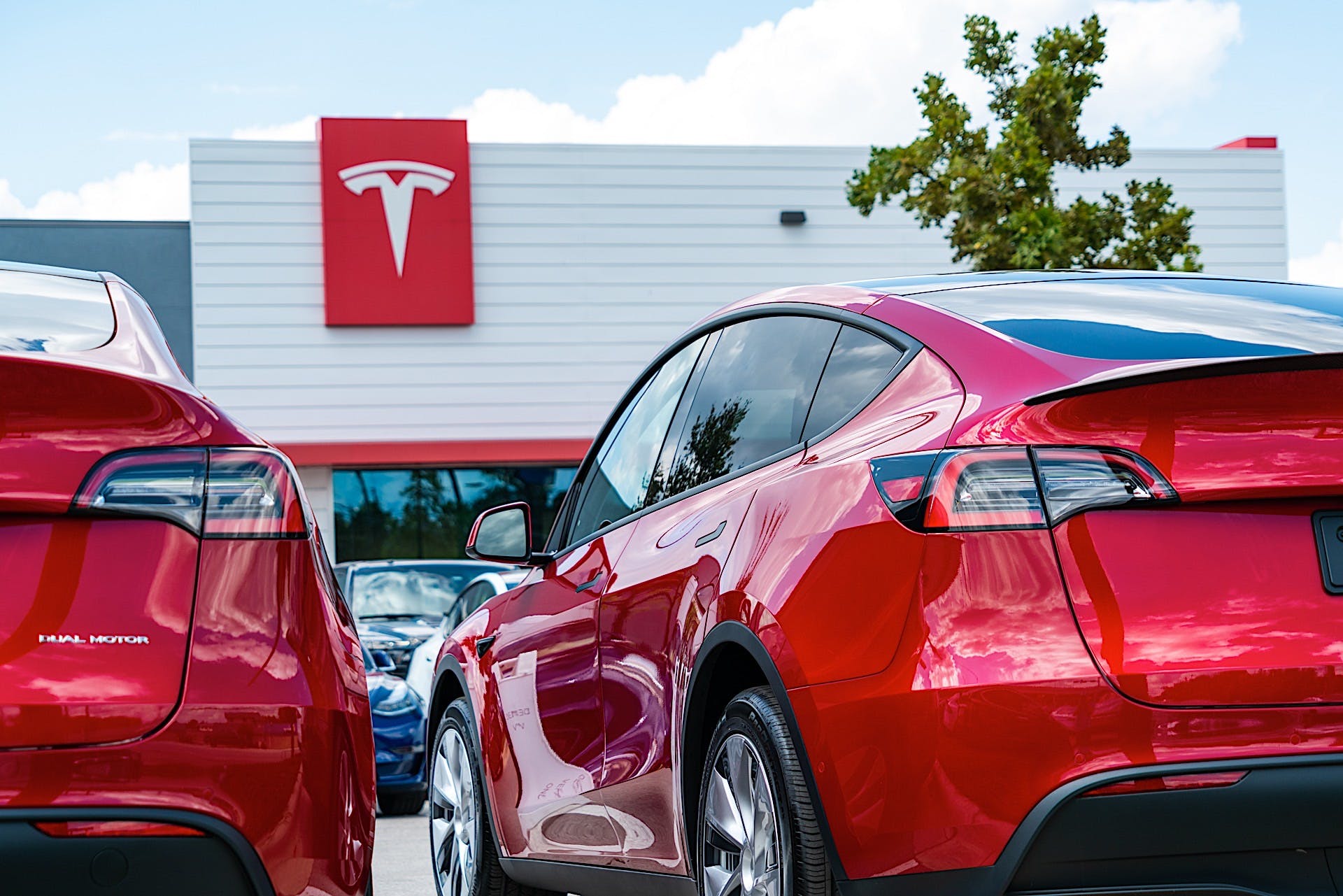 It’s close to the end of the quarter, which means it’s time for Tesla to offer some sort of incentive to push metal. This time, at least for now, it’s a year of free Supercharging.

According to a report from Electrek, sales personnel are authorized to add one year of free high speed charging to current in-stock models of Model 3 and Model Y vehicles, except Standard Range Model 3, that are delivered by December 31.

Musk has been saying there is strong demand for vehicles, so it’s odd that he and his company would offer incentives to move cars. But it’s also commonplace for end of the quarter incentives to push some sales or delivery number.

It’s unclear what is going on here, but if you are in the market and you can find one on a lot you’re interested in, it’s a free incentive that’ll go away once the clock strikes midnight on January 1, 2021.