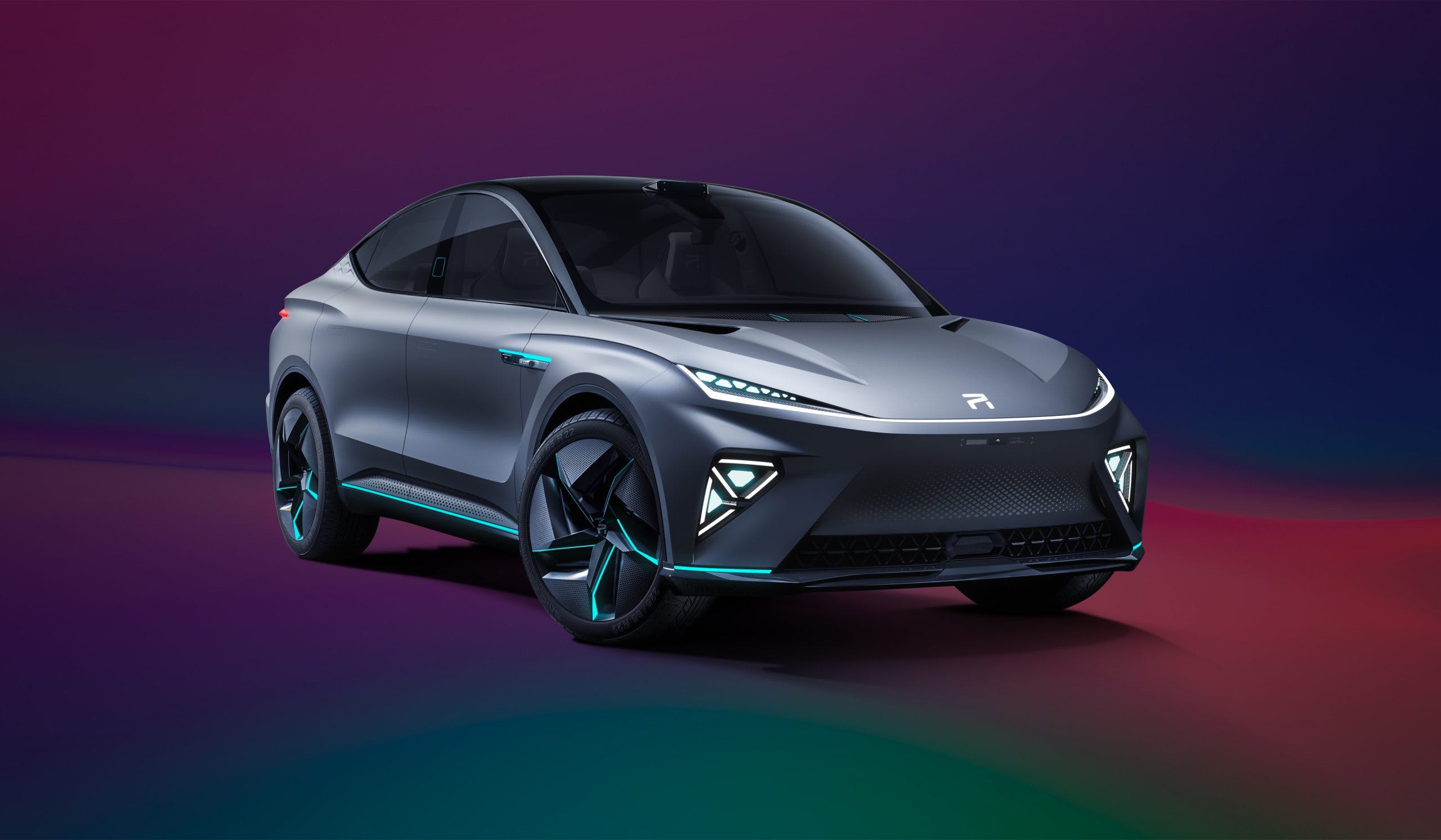 Luminar will set up a new office in Shanghai alongside SAIC where the latter will provide local support. The partnership is expected to produce the first autonomous vehicle in China, allow SAIC to establish technology leadership in the region, and enable Luminar to start local production. EVs equipped with Luminar’s Iris lidar will have them integrated into the roofline to provide the best vantage point. Other components will also be added to enable autonomous driving on highways and allow the vehicles’ safety aids to work proactively.

“SAIC has grown to establish itself as the largest automaker in the world’s largest automotive market, and has no intention of slowing down when it comes to electric and autonomous vehicles,” said Luminar CEO and founder Austin Russell. “Instead, they are clearly leading the charge to set a new technology standard both in China and the industry at large. Luminar’s hardware and software are uniquely able to make SAIC’s vision a reality at a series production scale.”

Luminar and SAIC engineers will work together to integrate the former’s technologies and optimize their capabilities in the vehicles. One function that will be included is over-the-air updates, allowing the car to receive direct updates over time for improved safety and autonomous capability.