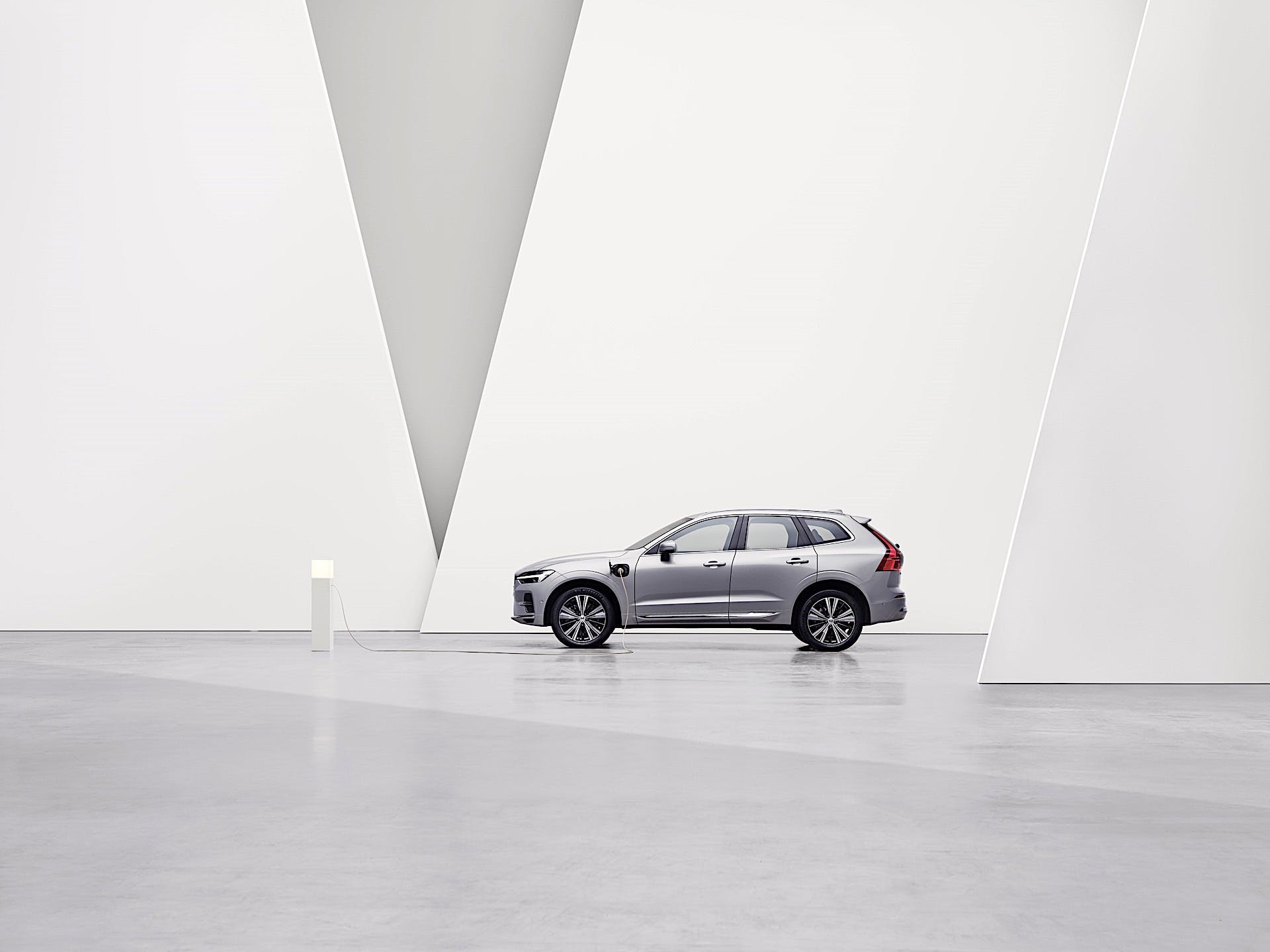 The refreshed 2022 Volvo XC60 has been announced and it gets a significant quality of life update in the form of the Android user interface. This means you now have access to Google Maps, Spotify, and other popular apps right there on the XC60’s main touch screen. Volvo first added the Android system in the all-electric XC40 Recharge and it appears the Swedish brand will fully integrate it across the board. The upcoming C40 Recharge will also feature an Android UI.

Volvo will also offer an upgraded Digital Services package. For U.S.-spec cars, this bundles all the Google-based apps with Volvo On Call and a wireless phone charger. The rest of the 2022 model year lineup will get the feature with the XC60 being the first. In addition to the new user interface, the 2022 XC60 also gets a revised grille and a new front bumper. Volvo will also expand its leather-free interiors to the XC60, which will get the City Weave option that first appeared on the V60 wagon.

We don’t expect the XC60’s powertrain options to see many changes. That means the T8 plug-in hybrid will remain the range-topping option for Volvo’s popular crossover. This couples a turbocharged and supercharged 2.0-liter I4 with an eight-speed automatic, an electric motor, and a lithium-ion battery positioned under the center tunnel. In most models, the system makes 400 hp and 472 lb-ft of torque combined. Polestar Engineered models increase horsepower to 415.