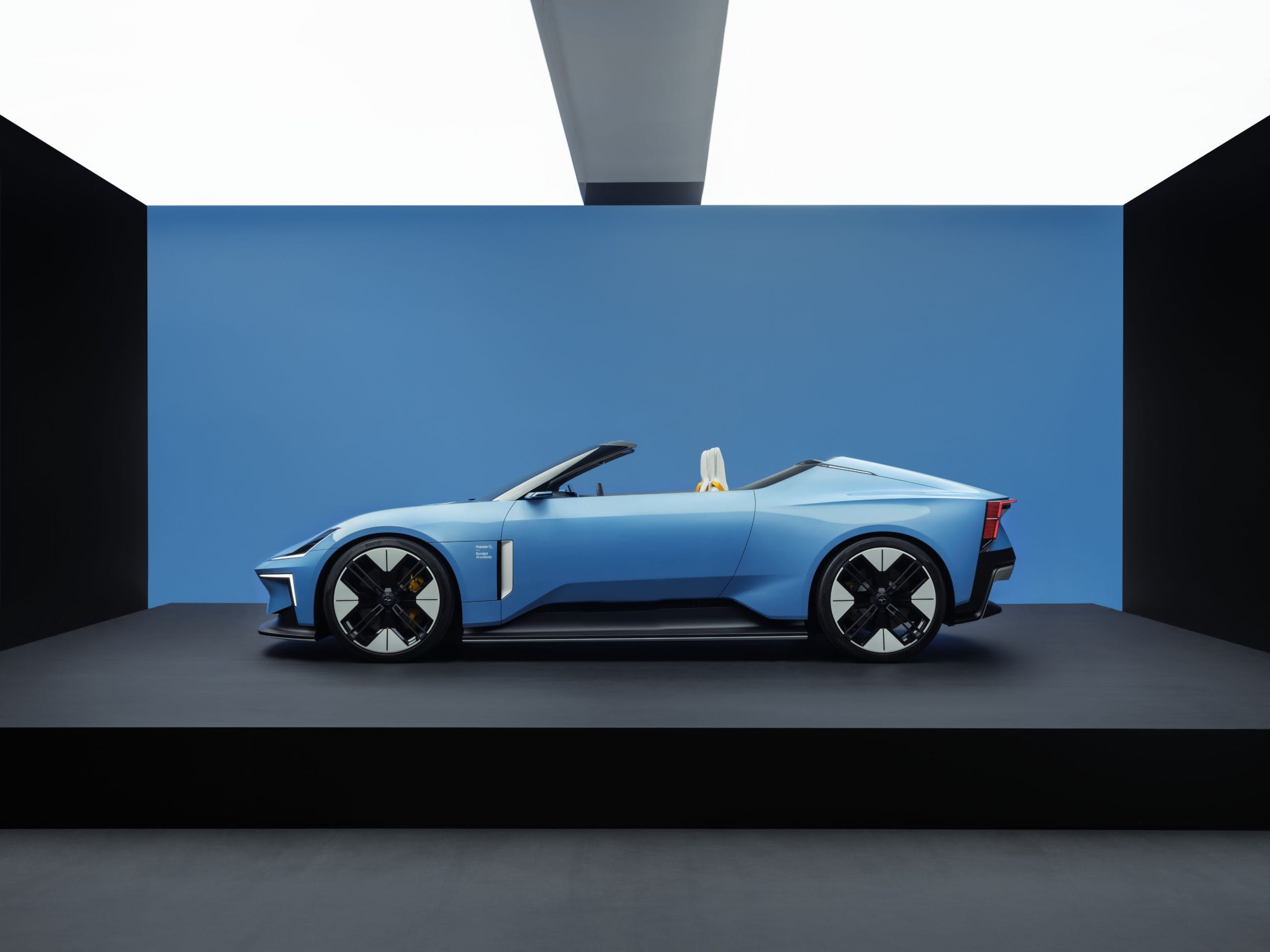 The Polestar electric roadster concept, which looks fabulous, is going to enter production as the Polestar 6. The company confirmed that the car will launch in 2026 and interested customers can reserve a build slot starting today.

“With the overwhelming consumer and press response, we took the decision to put this stunning roadster into production and I am so excited to make it a reality,” says Thomas Ingenlath, Polestar CEO. “Polestar 6 is a perfect combination of powerful electric performance and the thrill of fresh air with the top down.”

The Polestar 6 is a hardtop convertible built on a bonded aluminum platform. It’ll have an 800-volt electric architecture — unlike the current Polestar 2 — and will have up to 884 horsepower and 663 lb-ft of torque. Polestar claims the car will hit 60 mph in 3.2 seconds and reach a top speed of 155 mph.

As with all cars these days, there’ll be a special launch edition called the ‘LA Concept.’ They’ll have unique blue paint, a light leather interior, and the 21-inch wheels that appeared on the original Polestar O₂ concept.

While 2026 seems like a long way away — and it is — the Polestar 6 is likely going to be one of the first all-electric convertibles that you’ll be able to buy, especially with a premium badge on hood.

It also demonstrates the flexibility of Polestar’s platform, considering that the 6 will have the same 800-volt architecture, and potential performance, of the upcoming Polestar 5.

If you’re interested in getting in line, hit up your local Polestar center. We like the idea of electric convertibles, and if it drives half as good as it looks Polestar will have a winner on its hands.