Piëch GT is the production version of the Mark Zero Concept 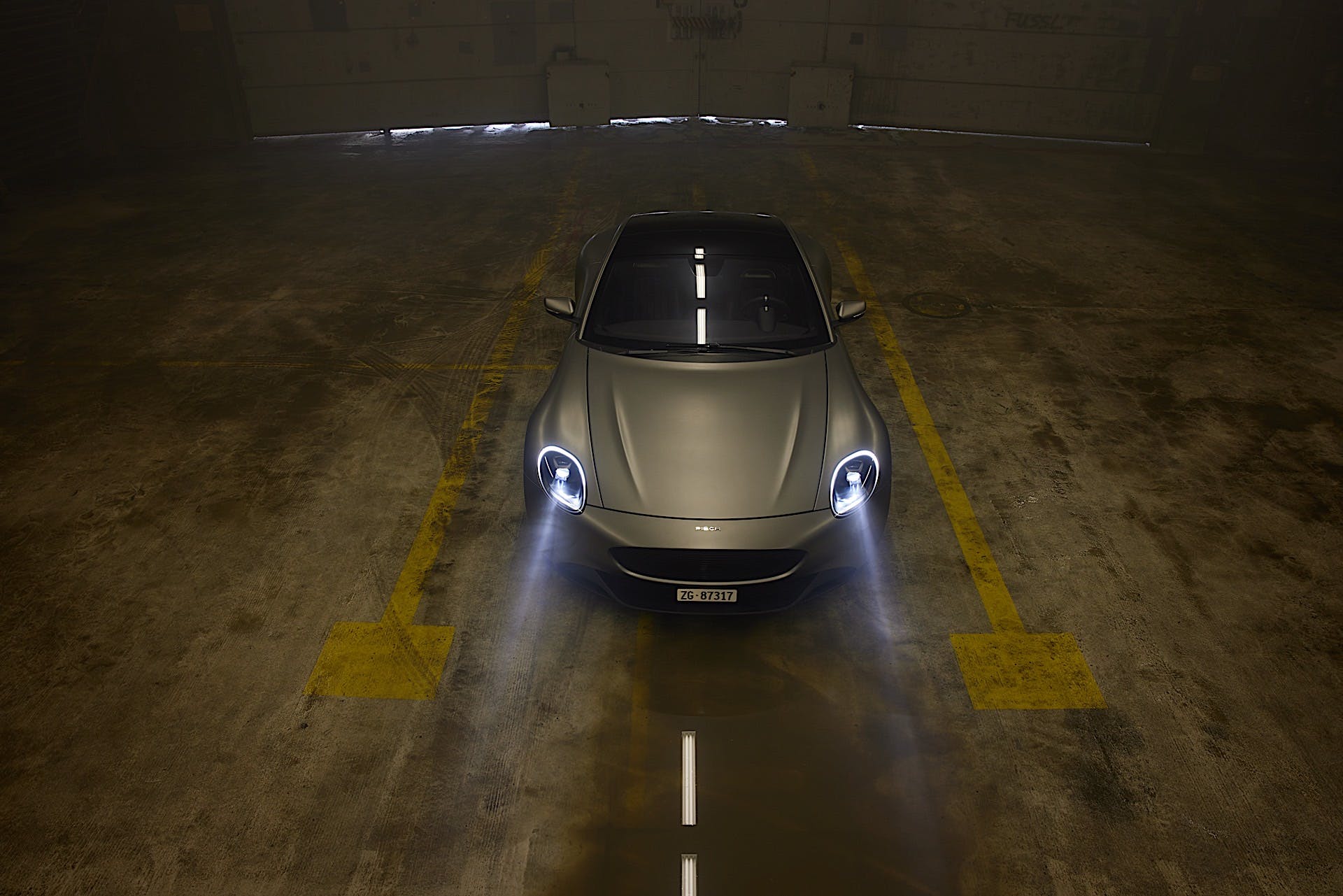 Two years after introducing the Mark Zero Concept at the 2019 Geneva auto show, the production version has debuted as the Piëch GT. Piëch Automotive, which was co-founded in Zurich, Switzerland by Anton Piëch, son of Ferdinand Piëch, hasn’t deviated much from the show car’s design. It remains a typical two-door coupe with seating for two, only this time it’s all-electric. Battery development initially started in China but the company has since shifted it to Europe near Memmingen in southern Germany.

Compared to the Mark Zero Concept, the production Piëch GT has changed slightly. The grille is smaller and has an oval shape instead of a circle while the taillights are now four curved LED strips highlighting the rear end. In front, the LED daytime running lights now highlight the whole cluster instead of just the upper part. Otherwise, the rest of the vehicle looks like the Mark Zero Concept complete with the curved roofline that descends quickly and a long hood. Unfortunately, we don’t get a good look at the interior save for a couple of glimpses of the driver’s side door panel.

Powered by three 150 kW electric motors, the Piëch GT has 603 hp combined and can hit 100 km/h (62 mph) in 3.0 seconds. One electric motor is mounted on the front axle while the other two are in the rear. The three motors are backed by a 75-kWh lithium-ion battery that can be charged up to 80 percent in 8 minutes using a CCS DC charger. It is mounted on the center tunnel and rear axle to allow for good weight distribution and low seating position. Piëch Automotive will also offer a specially designed charger that will cut that time to five minutes. At 1,800 kg or 3,968 pounds, the Piëch GT is light for a battery-electric vehicle. The company focused on making sure its battery cells are compact to make thermal management easier but also keep the car’s weight in check. On a single charge, the Piëch GT can travel up to 500 km or roughly 310 miles.

Klaus Schmidt, chief developer at Piëch Engineering GmbH, and former head of BMW M noted that the company aims to have a second prototype on the road by next March. Another batch will be made in 2023 based on the test results of the initial two. The GT will be put through the same testing regime as the one used by other luxury brands including trials in extreme heat and cold, and pushing the vehicle hard on the road and tracks like the famous Nürburgring Nordschleife. Schmidt also added that Piëch Automotive aims to start series production of the GT in 2024.

Instead of going to a conventional franchise dealer, you’ll need to go to an in-house brand store to purchase your Piëch GT. The brand aims to establish retail locations in Europe, the U.S., and China first. It will only work with companies that have stellar reputations and a comprehensive service network. When it launches in mid-2024, the Piëch GT will be the brand’s first production vehicle. It will have three variants that promise to bring sports car performance in the electric age.