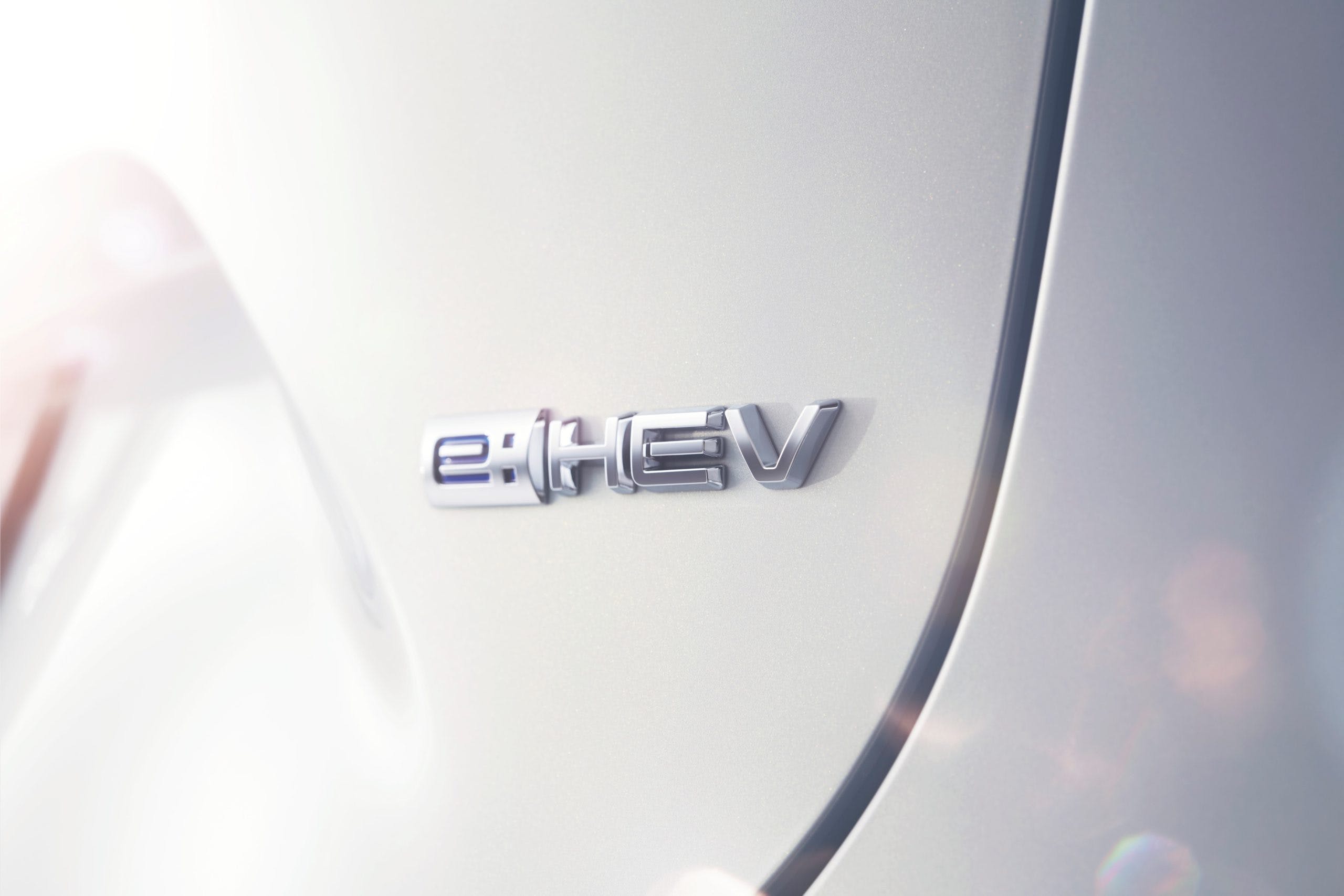 Honda will reveal the global market second-generation HR-V next month. The crossover will lose its rounded shape for something a little more upright based on the teaser shot that the automaker released on its European media site. Like the upcoming eleventh generation Civic, which was previewed by a thinly veiled prototype in late 2020, the HR-V should get a more restrained appearance. Expect the HR-V to retain its trademark flexibility because it’s one of its distinguishing factors and a big selling point.

The biggest change on the second-generation Honda HR-V will be in the powertrain department. At least in Europe, Honda will only offer its two-motor hybrid system as the sole option. As a result, the car is now called the HR-V e: HEV to denote that electrification comes standard. We’re suspecting that the HR-V will share the same hybrid system found in the Insight sedan. That couples a 1.5-liter four-cylinder to two electric motors and a small lithium-ion battery mounted under the rear seats. The total output in the Insight is 151 hp and 197 lb-ft of torque, which could carry over untouched on the HR-V.

For the U.S., Honda has revealed that it will develop an HR-V specifically tailored for this market. The automaker told Motor1 that the U.S.-spec HR-V will differ from the one being shown next month. We’re suspecting that North America’s version of the HR-V will have a different base engine, which could be Honda’s 1.5-liter turbo four-cylinder. The hybrid variant could still come but that will likely be a later addition and could get AWD standard just like the larger CR-V Hybrid. Honda will launch the U.S.-spec HR-V after the global version, likely mid-2021.