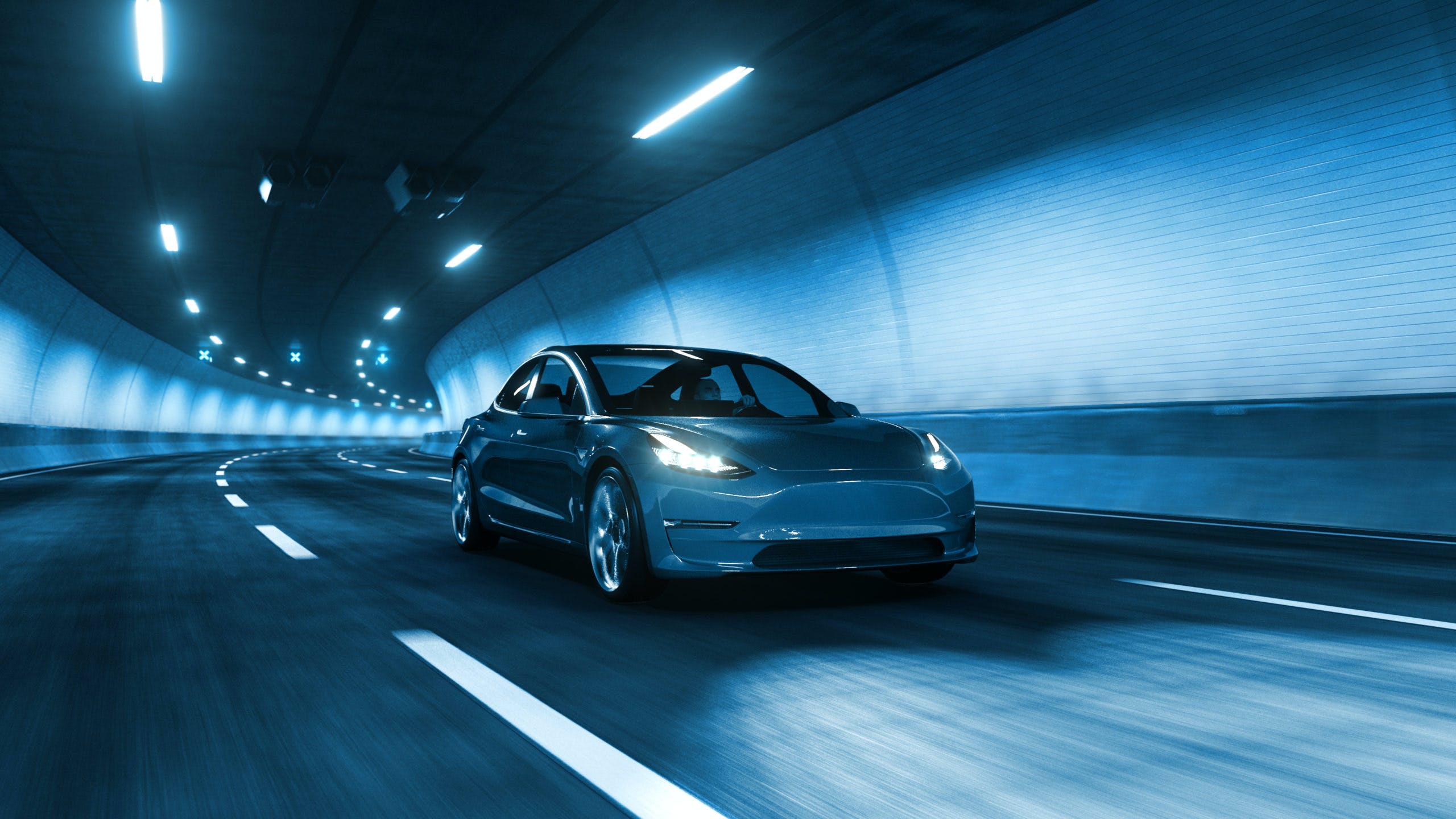 With software update 2020.48.26, the Boombox app makes it possible for people with the pedestrian warning speaker on their car to use that speaker to make different nosies.

Driving around, or using Smart Summon, the driver can have it play its own sound or one predetermined one.

Additionally, the driver can set the external speaker as a location on the Emissions Testing (aka Fart) mode. That means with a press of an activation button, people outside can also hear the car’s flatulence.

Apparently this functionality is so important to people who don’t have it that they want to have the speaker added to their vehicles and the feature enabled.

In a thread on Twitter, the Tesla Owners Silicon Valley account asked Elon Musk if they could get it for their vehicles. Musk said that he will check with service to see if that’s something that can be done.

Ok, service might be able to do this. Will check.

Earlier Tesla models didn’t have this speaker, but the addition comes as part of a regulatory requirement that all vehicles that aren’t making noise below a certain speed need to make some sort of artificial noise so pedestrians can hear it.

On Tesla models, it sounds like a futuristic hovercraft. On some other cars, mainly Toyota models, the sound is less than pleasant. But considering you’re trying to get the attention of pedestrians so they don’t accidentally cross in front of you, obnoxious might actually be better.

How much this will cost and what will be involved is still up in the air. Heck, it might not even be possible for it to happen. But apparently Musk and Tesla are going to look into the possibility.