Mercedes-Benz EQ lineup to grow to eight vehicles by 2022 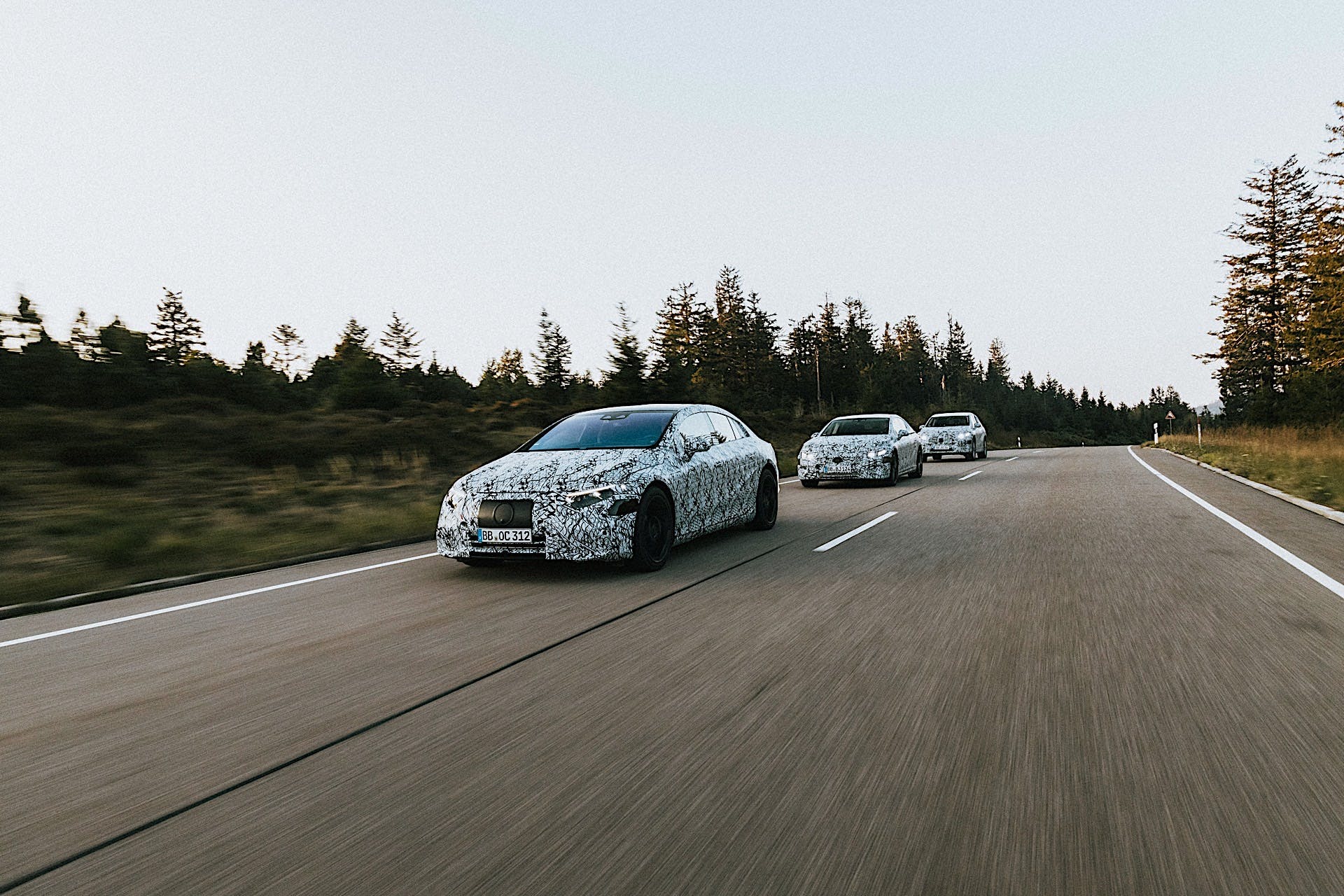 Mercedes-Benz has announced that it will introduce six new EQ models by 2022. Currently, the German automaker has the EQC and EQV, the former of which has been earmarked for U.S. sale but hasn’t found its way across the pond. Next year, three more EQ models will join the lineup while 2022 will mark the start of production of two EQ SUV models at the Tuscaloosa, Alabama plant.

Models being produced at the Tuscaloosa facility will be the most important models. The EQE and EQS SUV variants will likely be the automaker’s most popular EVs as utility vehicles continue to dominate sales. In addition to the all-electric SUVs, Mercedes-Benz will also manufacture batteries at Tuscaloosa to complement EQE and EQS SUV production. The EVs will be produced alongside the conventional gas and hybrid variants.

Production of the EQS and EQE sedans will start in the first and second half of 2021 respectively. The EQS will ride on a new architecture for larger, more luxurious EVs and will be produced along with the S-Class and Maybach S-Class models at Mercedes-Benz’s Factory 56 in Sindelfingen, Germany. Two facilities will produce the EQE sedan: Bremen, Germany and Beijing, China, the latter of which will be specifically for the Chinese market.

On the compact car side, Mercedes will debut the EQA in January while the EQB should follow sometime later in 2021. Mercedes’ Rastatt, Germany plant will produce the EQA alongside the A-Class, B-Class, and GLA-Class. EQB models will be made at the Kecskemet, Hungary plant alongside the GLB-Class, A-Class, and CLA-Class, the latter two of which are available as a plug-in hybrid in other markets. The Beijing factory will also produce the EQA and EQB for the local market there.

In addition to the Tuscaloosa plant, Mercedes-Benz will also manufacture batteries in other continents. Six facilities will be making batteries by 2022 in Europe alone. The Yizhuang Industrial Park facility in Beijing, China will build batteries for local production. Mercedes-Benz also added a battery manufacturing factory in Bangkok, Thailand to support the automaker’s electrified vehicle offensive.

Jörg Burzer, member of the Board of Management at Mercedes-Benz, production and supply chain, noted that by 2030, over 50 percent of vehicles rolling off the assembly line will be electrified. “Plug-in hybrids and hybrids will therefore continue to play an important role in our production planning over the next few years. However, our target is clearly designed for 100 percent Mercedes-EQ and we are directing our capacity precisely in this direction,” said Burzer. “We are preparing our production, as well as our employees, step by step for this change. Our sustainability concept is also a central focus: from 2022 on we will produce CO₂ neutral in our Mercedes-Benz plants worldwide.”

In the U.S., Mercedes-Benz offers the GLC 350e and mild-hybrid 48-volt system on models powered by its new 3.0-liter turbo I6 (450 and AMG 53 models). Expect more to arrive including variants of the GLE-Class, S-Class, and next-generation C-Class to complement the all-electric EQ lineup.