Kia Soul EV might finally be coming to the United States 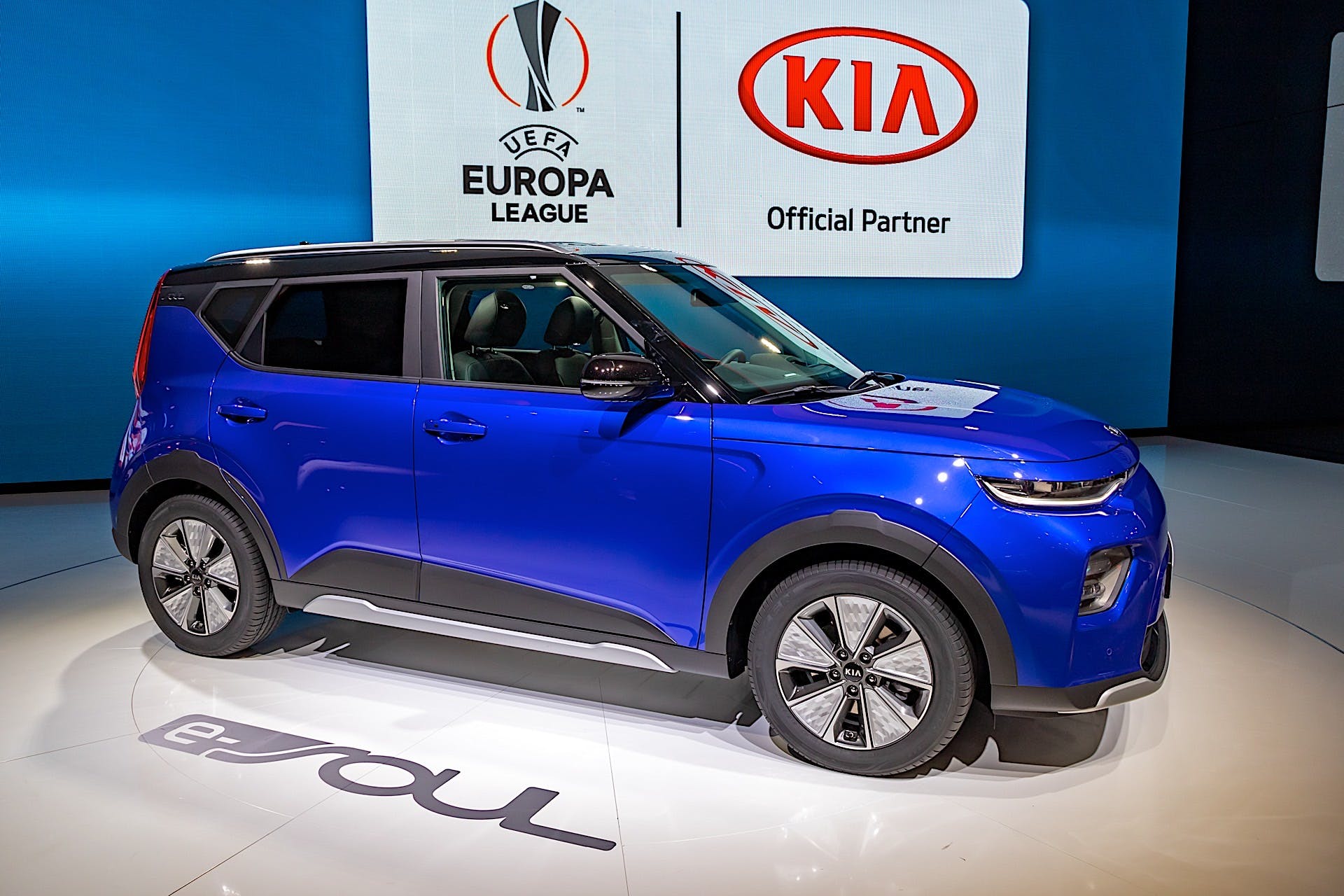 The Kia Soul is easily one of the quirkiest vehicles on sale today yet it’s not so weird that it polarizes consumers. In its current iteration, the Soul is enjoyable to drive, practical, and easy to live with, especially in Turbo guise. However, there’s one family member that’s been missing since it launched in the U.S. almost two years ago — the Soul EV. A California Air Resources Board (CARB) filing seems to indicate that we may finally get the electrified Soul.

When the third generation Soul launched as a 2020 model, the all-electric variant stood out as a new long-range option. EPA-rated for 243 miles on a charge, the Soul EV offers more range than its Niro stablemate and the Nissan Leaf Plus. Kia also gave the Soul EV an independent rear suspension, replacing the torsion beam on the gas-powered variants.

Unfortunately, the car hasn’t found its way into the U.S. yet. According to a Kia spokesperson we spoke to at the send off for the 2021 Sorento, production priorities were given to Europe where EVs are in high demand. A similar issue happened when the Kia Niro EV launched. Most of the vehicles made went to markets with strict vehicle emissions regulations and the car didn’t reach the U.S. until the year before the Niro family received a refresh.

This CARB filing hints that Kia does intend to bring the Soul EV to the U.S. The Korean automaker wouldn’t have done the paperwork for the second model year in a row if it didn’t have any intention of selling the car here. Now, it’s more of a question of when the Soul EV will officially land stateside. Another electrified option would be welcomed by consumers, especially a tall, boxy crossover hatchback thing like the Soul.