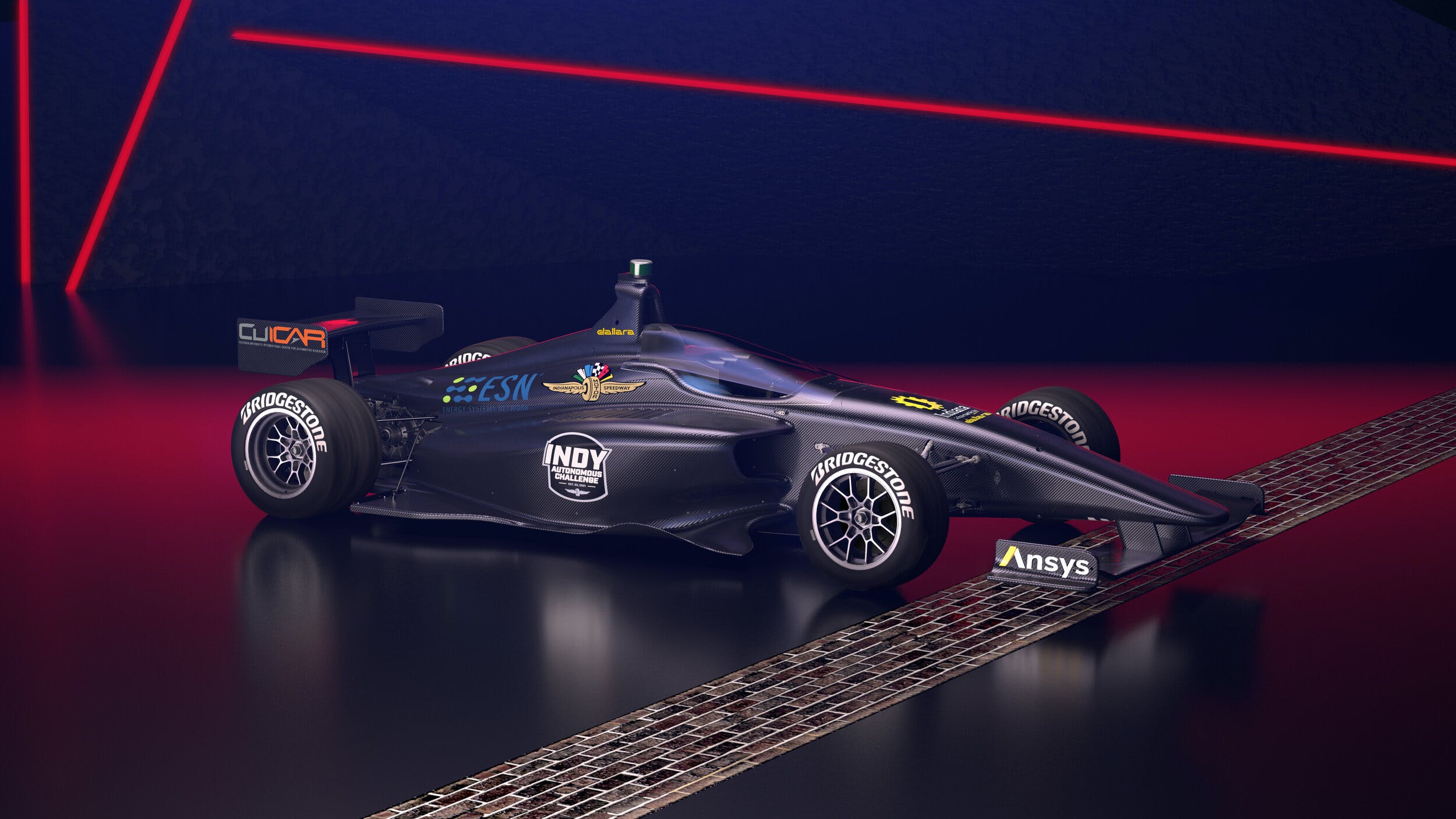 The Energy Systems Network (ESN) and Indianapolis Motor Speedway (IMS), the organizers of the Indy Autonomous Challenge (IAC) have revealed the race car that will be used for the new series. University teams will be using the same autonomous vehicle in competition, which will commence on October 23, 2021.

In addition to encouraging university students to engage in the development of new technology, the IAC is meant to speed up the commercialization of autonomous vehicles and active driving assistance technologies. The racing series will put autonomous vehicles in tougher situations like avoiding obstacles at high speeds. “We know how the world’s best race car drivers react in high-speed scenarios, but now we have to anticipate the actions of a robot,” said CEO and general manager of Dallara USA Stefano dePonti.

Dallara’s IL-15 race car will get retrofitted with all of the necessary technologies to enable automation. These include onboard computing, vehicle-to-vehicle communications capability, perception systems, powerful graphics processing units, drive-by-wire capability, artificial intelligence, and a high-powered central processing unit to handle each team’s algorithms and software. “Dallara is the best race car engineering company in the world, yet designing the chassis for autonomous racing was challenging,” explained dePonti. “Dallara loves innovation and technological challenges, and we share the IAC’s passion for education and motor sports.”

The qualifying simulation race will take place in May. Teams can win up to $1.5 million divided into $1 million for the winner and an additional $500,000 from IAC sponsors if you win hackathons and simulation races. So far over 500 undergraduate, graduate, Ph.D., and mentors specializing in artificial intelligence have responded. In total, 39 universities from 11 countries, 14 U.S. states, and four continents will be represented.