Half of Americans see EVs as a solution to climate change: Study 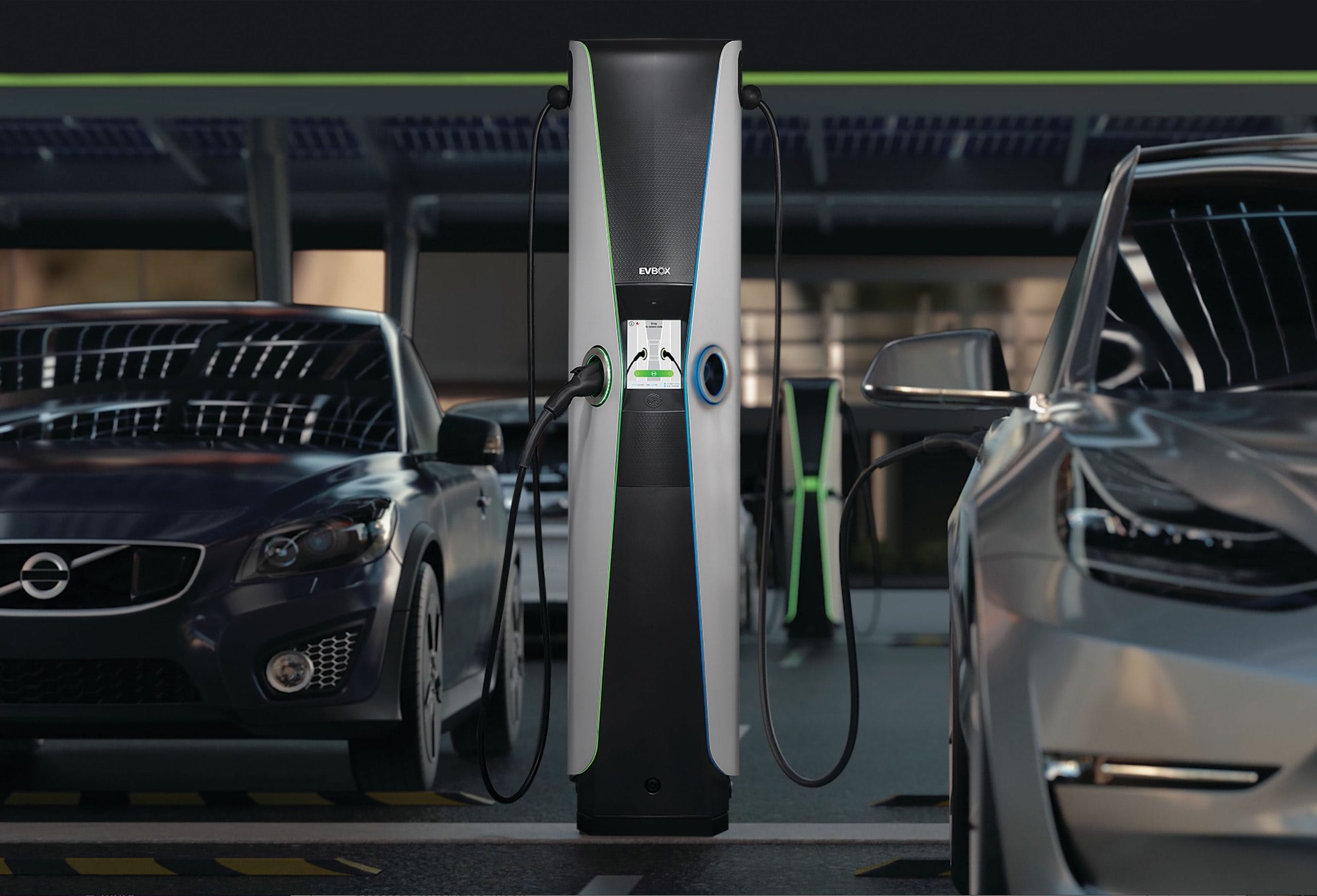 A new study reveals that half of Americans see battery-electric vehicles as a solution to climate change. However, it also highlights the need for the charging infrastructure to expand. The study, which was conducted by Ipsos and EVBox, shows that current and potential EV drivers see climate change as an important part of their purchase decision and the solution to cutting emissions. They also believe that the government should play an active role in environmental protection by giving incentives to buy EVs like tax credits or helping companies that are actively reducing their impact. However, consumers are split on whether the government should do one or the other.

The Biden administration’s commitment to clean energy has also made prospective EV buyers more likely to buy an electrified vehicle. Part of the clean energy push includes restoring the $7,500 tax credit for EV purchases and expanding tax incentives for clean energy. This initiative targets highly educated people under 55 regardless of gender. Up front cost is the second factor that keeps consumers from buying EVs with 49 percent of potential drivers citing it as a key factor.

According to the study, the biggest barrier appears to be charging infrastructure and price. Although nearly 3 in 4 current EV drivers would opt for another and 4 in 10 U.S. citizens would pick an EV, the lack of infrastructure remains the main barrier with 50 percent of current EV drivers citing it as an issue. Among the general population, 67 percent point out that uncertainty finding a charging station is their biggest worry and think they won’t be able to access one whenever they need it.

The majority of EV owners charge at home at 73 percent. However, when they do need to plug in elsewhere, 39 percent say they’ve dealt with problems when using public chargers. Issues range from the vehicle not being compatible with the charger to finicky apps and broken chargers. Many workplaces also don’t have enough charging stations, which the study points out could make a company more attractive, especially if it has sustainability goals and allows its employees to charge for free.

Ipsos and EVBox’s findings conclude that more charging stations would make more consumers consider EVs in the future especially near highways and at service stops and fuel stations. About 46 percent of the general population would consider an EV if there were more AC chargers while another 50 percent would do so if extra DC fast chargers were built. Among potential EV buyers, their willingness to buy an electrified vehicle increased 71 percent more likely with more AC chargers built and by 79 percent if the DC fast chargers were more accessible.

The biggest take-away from this study is that charging remains the biggest hurdle followed by price. Infrastructure is one of the key pillars to electrification. Consumers would be more willing to switch if they can conveniently plug their car in whenever they need to.