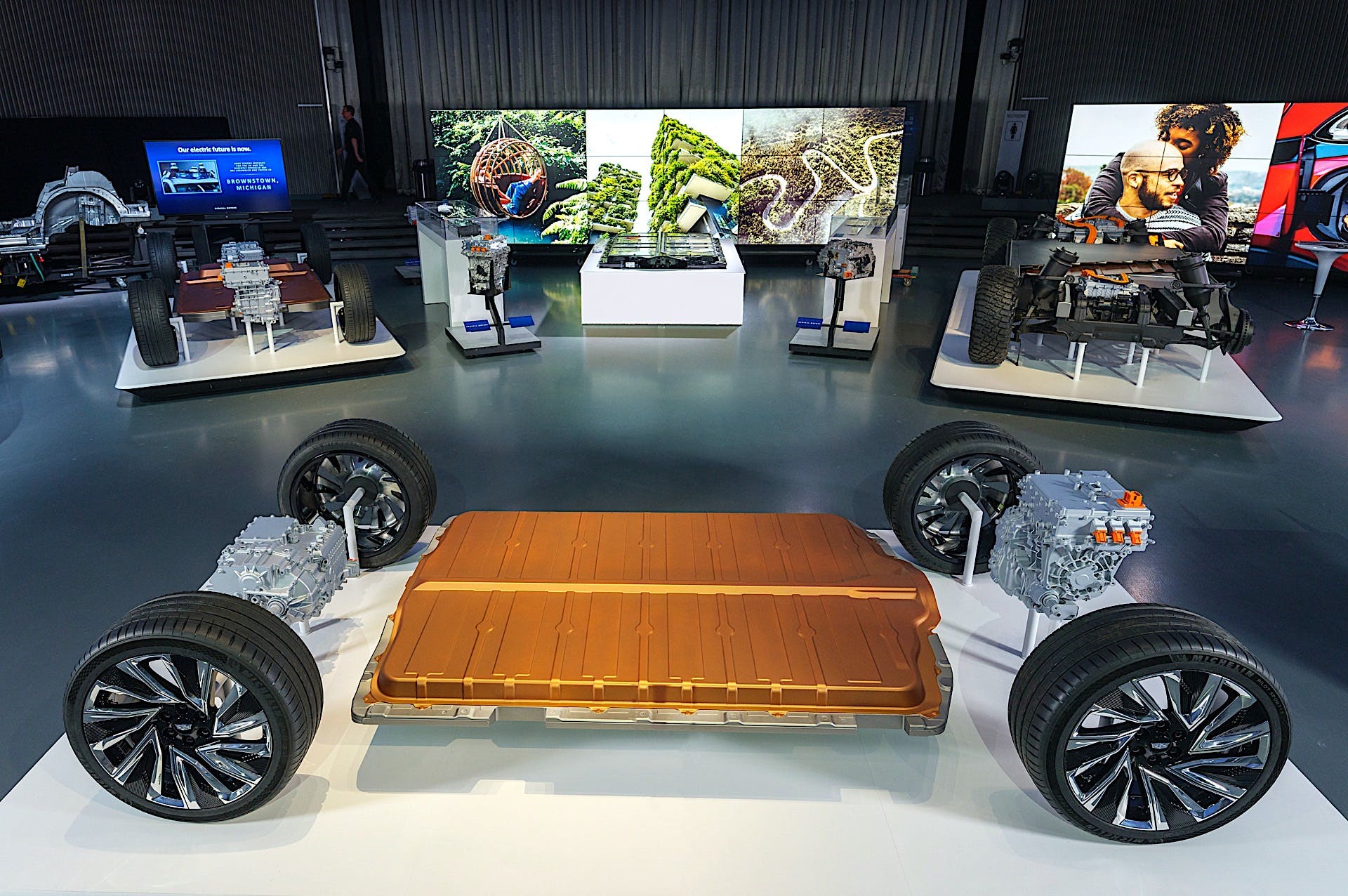 By 2025, General Motors expects to have 30 electric vehicles launched worldwide, with more than two-thirds of those vehicles on sale in North America. With such lofty goals, GM gave us more details on how they expect to get there.

Obviously, it’s going to require a lot of money. So much so, in fact, that General Motors plans on committing $27 billion to EVs and AVs through the year 2025.

Additionally, greater than 50% of the company’s product development team will be tasked with electric and electric-autonomous vehicle development programs.

All of GM’s nameplates will be represented with this electric vehicle development, including an all-electric pickup truck that is not the Hummer EV.

GM also claims that when its Ultium-based EVs go on sale, they’ll have a range of 450 miles fully-charged instead of the previously-claimed 400 miles.

“Climate change is real, and we want to be part of the solution by putting everyone in an electric vehicle,” said Barra. “We are transitioning to an all-electric portfolio from a position of strength and we’re focused on growth. We can accelerate our EV plans because we are rapidly building a competitive advantage in batteries, software, vehicle integration, manufacturing and customer experience.”

GM is hiring 3,000 engineers to help work with all aspects of the system, including developers for other software platforms like Java, Android and iOS.

Also the General plans on looking at licensing opportunities for its Ultium EV architecture, opening up the possibility for other automakers to take advantage of GM’s innovations.

While these are all lofty goals, the key to EV adoption at this point is price and range. While you can possibly convince an American EV buyer that they don’t need 400+ miles of range, until they are priced comparatively to a gasoline-powered equivalent, it’ll be a tough sell.

GM says it is working on that aspect, too. But until these vehicles go on sale, we won’t know for sure.

Now, can we talk about where people are going to charge all of these new electric vehicles?