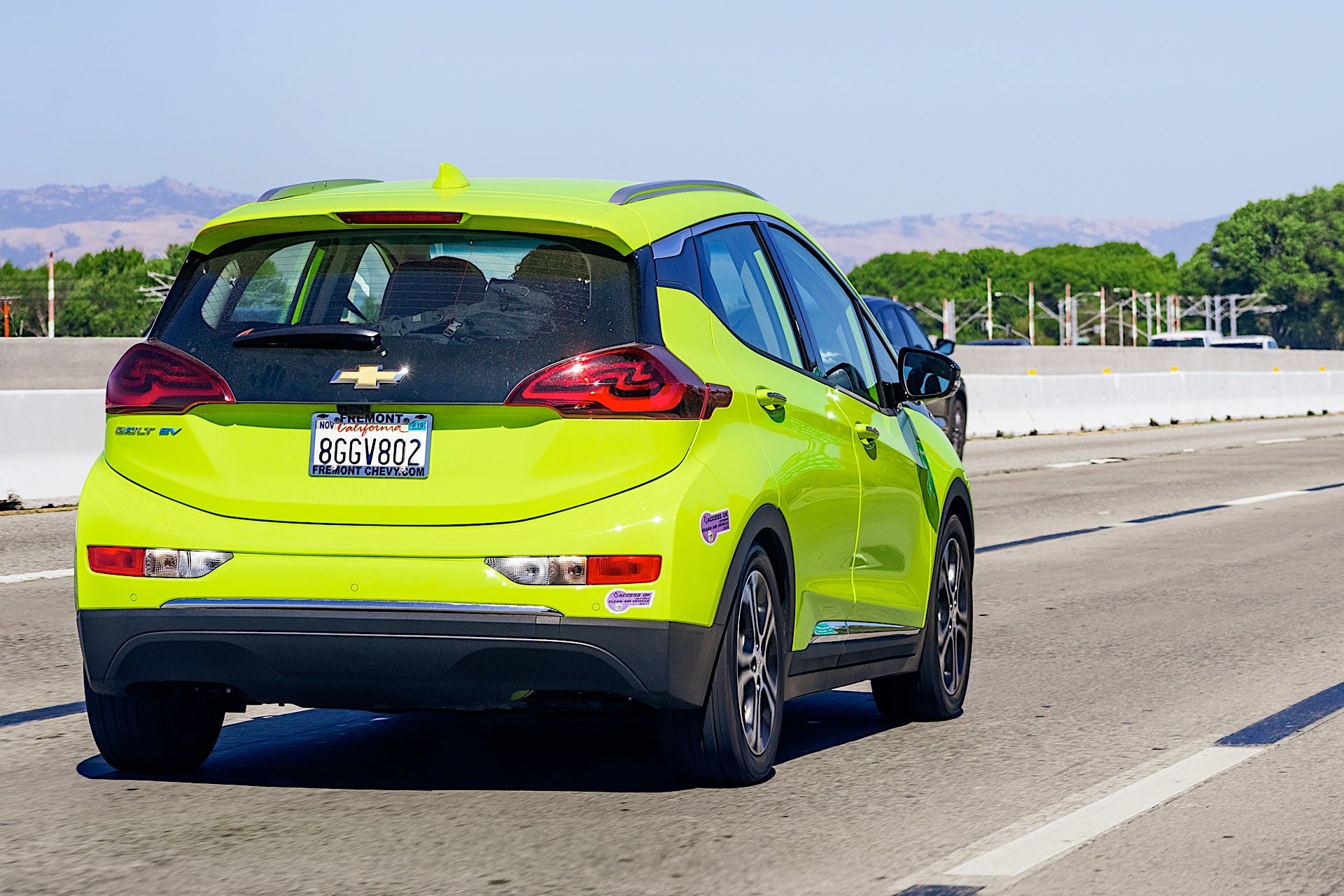 If you own a Chevrolet Bolt EV, you might be subjected to a new recall from General Motors. There is a potential risk for fire related to the high voltage batteries on board.

A total of 68,667 vehicles are part of this recall, with nearly 51,000 of those located in the United States. This recall also includes vehicles used by Cruise AV.

The automaker has confirmed that there have been five instances of fires related to this issue.

According to CNBC, affected vehicles have batteries produced between May of 2016 and May of 2019 by GM’s partner LG Chem, located in South Korea.

The company released a video showing customers how to limit the battery to 90%. If they aren’t comfortable with making those changes, General Motors recommends not parking the vehicles in garages or carports until they get the software update.

No 2020 model year vehicles are affected because the batteries have a different formula, and don’t apparently pose the same risk.

If you think you have an affected vehicle, you can check your VIN here, or give your dealership a call.