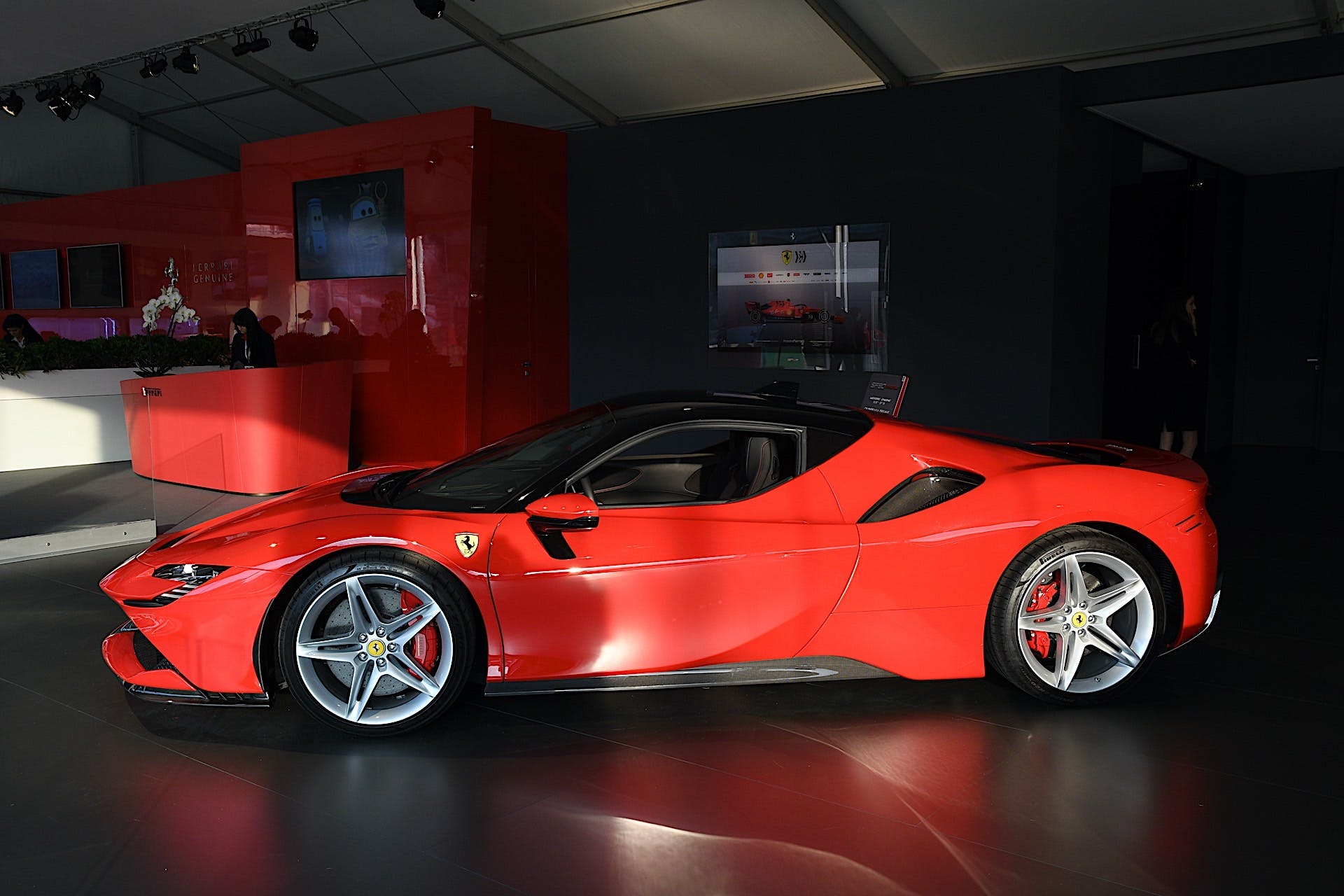 Supercars, like everything else, will need to embrace electrification in order to survive. Whether it’s a mild hybrid system, full hybrid or a completely electric car, every company will have something in their fleet eventually.

Which is why we take the news that Ferrari won’t adopt a fully-electric lineup. During an earnings call, CEO Louis Camilleri made that statement and also said he doesn’t expect an EV spread of even 50% in his lifetime.

The SF90 Stradale is the brand’s first plug-in hybrid, and it says they’ll have an EV after 2025. But it appears the company isn’t in any rush.

Like we originally said about Rolls-Royce, Ferrari likely won’t have a choice. In order to sell cars in certain regions to be driven in certain city center, cars will need to not produce emissions. Those regulations will continue to expand this decade and make no mistake, Ferrari wants to sell cars.

Yes, it looks like Ferrari will hold on to some fabulous gasoline-powered cars for awhile, we wouldn’t be so sure that their electrification plans don’t accelerate as the decade rolls on.