Did Rivian just reveal the efficiency of the R1T and R1S electric vehicles? Maybe 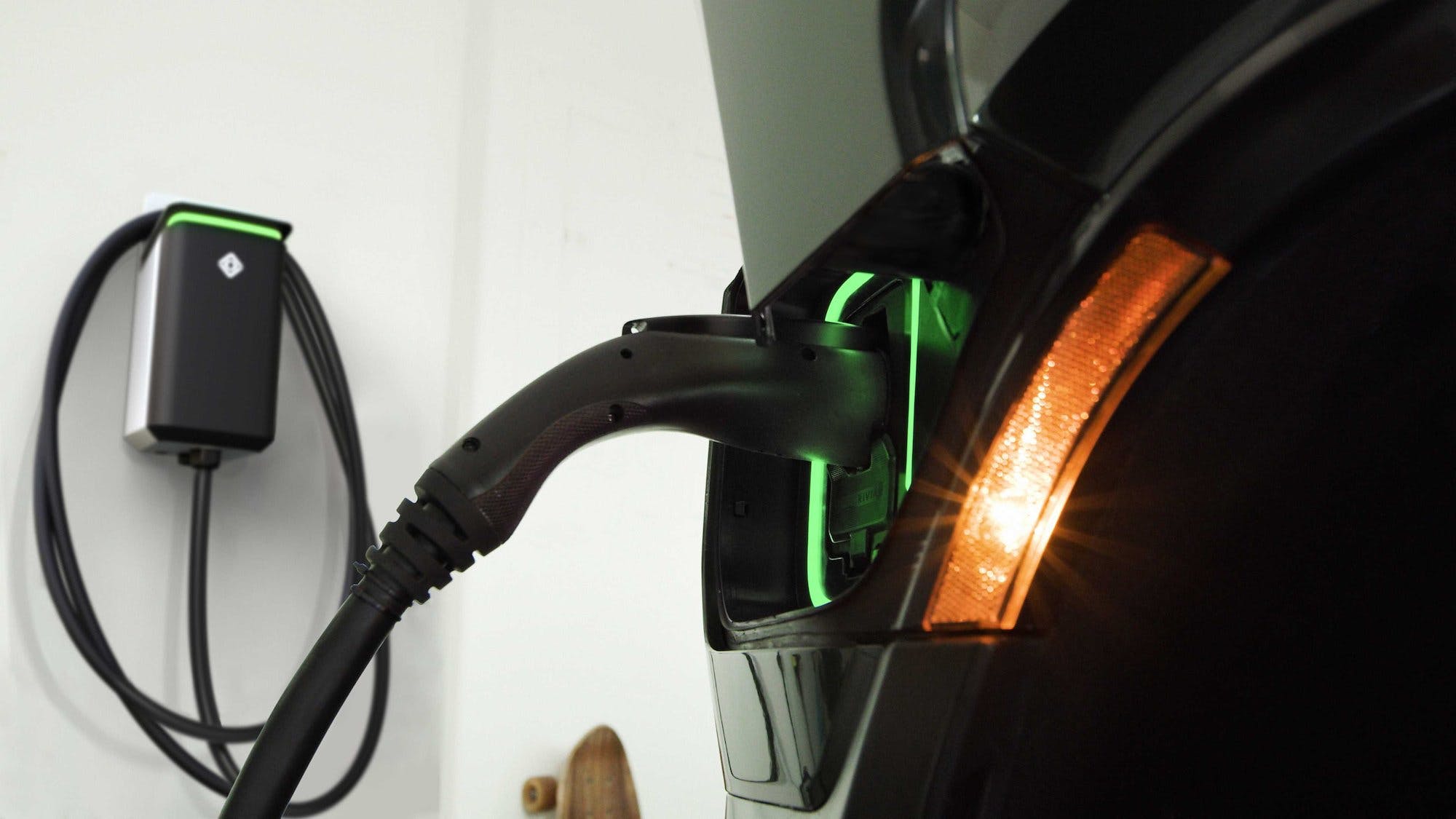 Update: Rivian announced EPA-rated range for the R1S (316 miles) and the R1T (314 miles) Launch Edition models. To see the updated efficiency information, check it out here.

Rivian just announced its Rivian Adventure Network, which is a series of DC fast chargers located throughout the country. Additionally, the company also showed off its Rivian Waypoint and home charging solution. We’ll have more on that later.

But while we were looking through, we couldn’t help but notice that it appears Rivian has told us how efficient its R1T electric pickup truck and R1S electric SUV will be.

While it’s probably not 100% accurate, since it’s not breaking it out separately, Rivian does say that its level 2 home charger and Waypoint charging system charges at 11.5 kW. Rivian then says that you add 25 miles of range per hour of charging.

After doing some quick, literal back of the napkin math, we get the following, depending on how you want to see it;

Rivian hasn’t released official EPA numbers yet, and as always these numbers are likely subject to change. But as we see it, this is the first real indicator of what type of efficiency we can expect out of Rivian’s R1T and R1S when they go on sale.