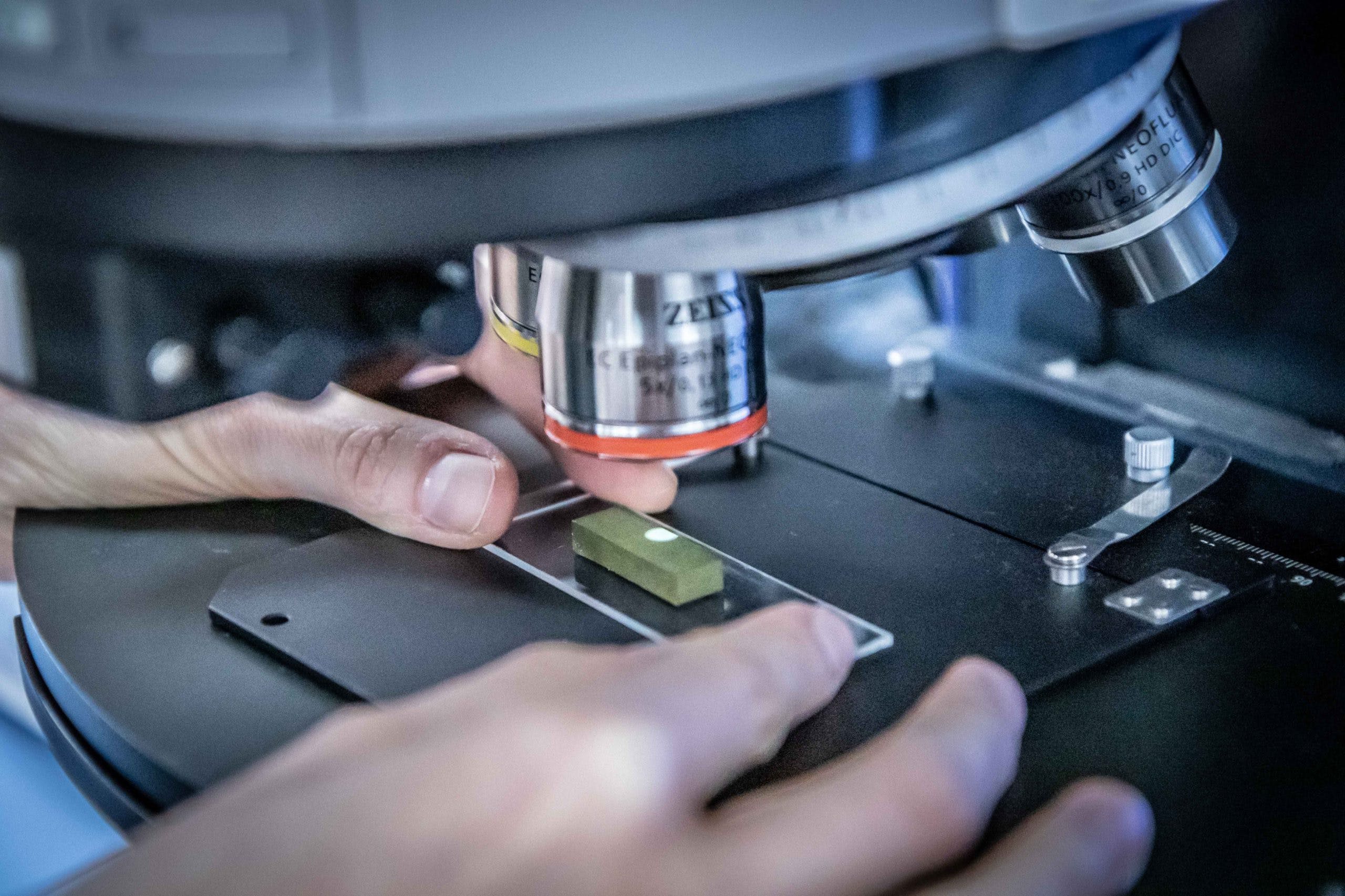 Bentley Motors, a subsidiary of the Volkswagen Group (OTCMKTS: VWAGY) and five partners have commenced a research study aimed at delivering a scientific breakthrough in rare earth magnet recycling. The three-years study has the goal of revolutionizing the sustainability of electric motors, a key component in electric vehicles (EVs).

The Rare-earth Recycling for E-machines (RaRE) study will build on work already completed by the University of Birmingham by finding a way to extract magnets from waste electronics. Once the feasibility of the effort is fully understood, the partners will work on scalability with the intent to extract magnetic material and repurpose it into new recyclable magnets for use within bespoke ancillary motors.

The electric motors created using this process will be engineered to “minimize complexity through manufacture while supporting the development of the U.K. supply chain for both mass production and low volume components” according to a release from the automaker.

“RaRE is an exciting project and a fantastic opportunity to prove the importance and potential of short loop recycled magnetic material,” said Nick Mann, Operations General Manager at Hypromag. “HyProMag’s recycling technologies allow us to produce NdFeB magnets with a much lower embedded carbon cost than using virgin supply and with independence from Chinese supply and we are working closely with our major shareholder Mkango Resources to further grow the business.”

Each of the partners will have their own wheelhouse within the RaRE study. Bentley will lead specification setting and test protocol development and support the design and manufacturing activities.

Intelligent Life cycle Solutions will pre-process computer hard disk drives to remove the rare earth magnet-containing components from the waste. They will then ship those to Hypromag, which is in charge of scaling up the recycling processes and converting powders to sintered magnets. The college will provide cast alloys to Hypromag, which will be blended with the secondary materials to produce the magnets.

Advanced Electric Machines Research is tasked with designing and developing the motors while Unipart Powertrain Applications will lead scaling efforts to ensure that facilities and pathways to production are viable and successful.

This study will run parallel with Bentley’s Octopus research program, which is studying a breakthrough in e-axle electric powertrains that utilizes a fully integrated, free from rare-earth magnet e-axle that supports electric vehicle architectures. That program was announced in August 2020.

Both projects are funded by the Office for Zero Emission Vehicles (OZEV), a part of the Department for Transport and the Department for Business, Energy & Industrial Strategy of the Government of the United Kingdom. Bentley, which is based in Crewe, England, relies heavily on producers, craftspeople, and artisans in the U.K. for the materials that are in their vehicles.

The company intends to go fully electric, offering just BEVs, by 2030, when it also intends to be carbon neutral.

The ambitious effort will move Bentley from the world’s largest supplier of 12-cylinder petrol engines to having no internal combustion engines within a decade.

Bentley is expected to debut its first hybrid model by 2023. Its initial fully electric vehicle will be launched in 2025.

“As we accelerate our journey to electrification, offering only hybrid or electric vehicles by 2026, and full electric by 2030, it is important that we focus on every aspect of vehicle sustainability, including sustainable methods of sourcing materials and components,” said Dr. Matthias Rabe, Member of the Board for Engineering, Bentley Motors. “RaRE promises a step-change in electrical recyclability, providing a source of truly bespoke, low voltage motors for a number of different applications and we are confident the results will provide a basis for fully sustainable electric drives.”

Bentley is also focused on sustainability close to home. In late 2020, the automaker opened a new campus at its historic home in Crewe bringing all its operations on-site. The company’s headquarters is currently the only carbon neutral luxury car factory in the U.K. Efforts are already underway there to reclaim rainwater for use in the building. The company has initiated local tree planting around the facility, put up a living green wall, and recently installed a 10,000 solar panel carport, bringing the total number of solar panels on-site to 30,000.