2024 BMW iX2 caught on camera playing in the snow 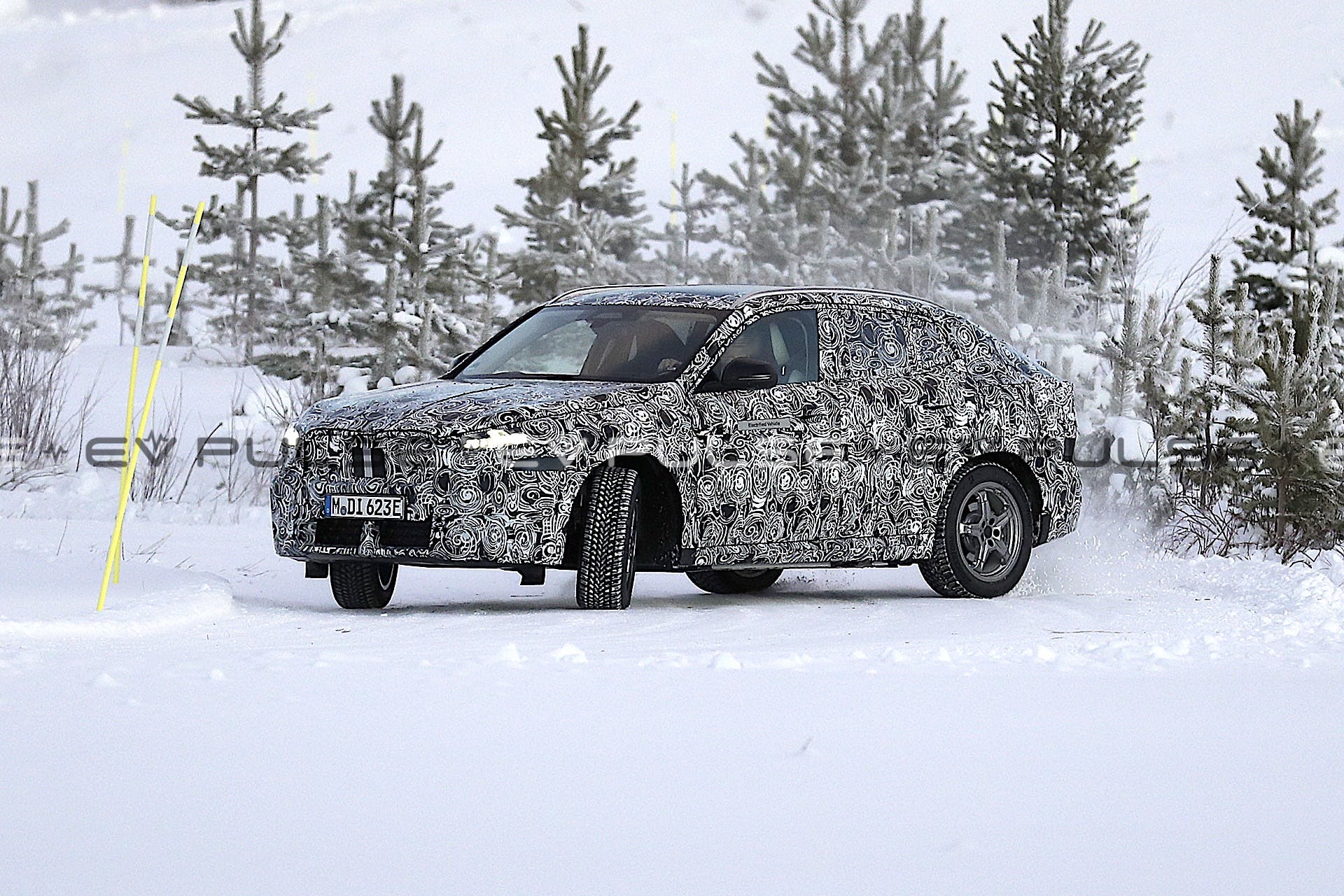 The BMW X1 and X2 models aren’t a huge success in the U.S., where buyers prefer the larger X3 and X5 models, but internationally, the compact crossovers are quite popular. Last year, the third-generation BMW X1 was introduced to the market and now we can expect the next-generation X2 to arrive sometime this year as a 2024 model. Recently, spy photographers caught a prototype iX2 testing in northern Sweden, giving us a glimpse of what we can expect when the next-generation, electrified iX2 arrives onto the market.

If you look carefully at the spy photos, you’ll notice decals above the camouflage saying “Electrified Vehicle”, which is necessary in case of an emergency, so first responders know what they’re dealing with. Although the prototype is covered with a lot of camo, we can tell the new X2 will be more like a smaller version of the X4, rather than the hatchback-like model we have now.

Expected to ride on BMW’s FAAR platform, expect the iX2 to share its powertrain with the iX1. That means front-wheel, single-motor setups as standard — likely eDrive20 — with dual-motor configurations with all-wheel drive (xDrive30) available as an option. The German automaker will also likely brand the iX2 as its first all-electric crossover coupe and it could be an interesting offering in the U.S. market, if it makes it here. For now, BMW has confirmed the iX1 won’t be coming to our shores, but it hasn’t said anything definitive on the iX2.

Look for the production BMW iX2 to debut sometime late this year in Europe.