What we know about the 2023 Kia Sportage, Kia’s longest-running compact SUV 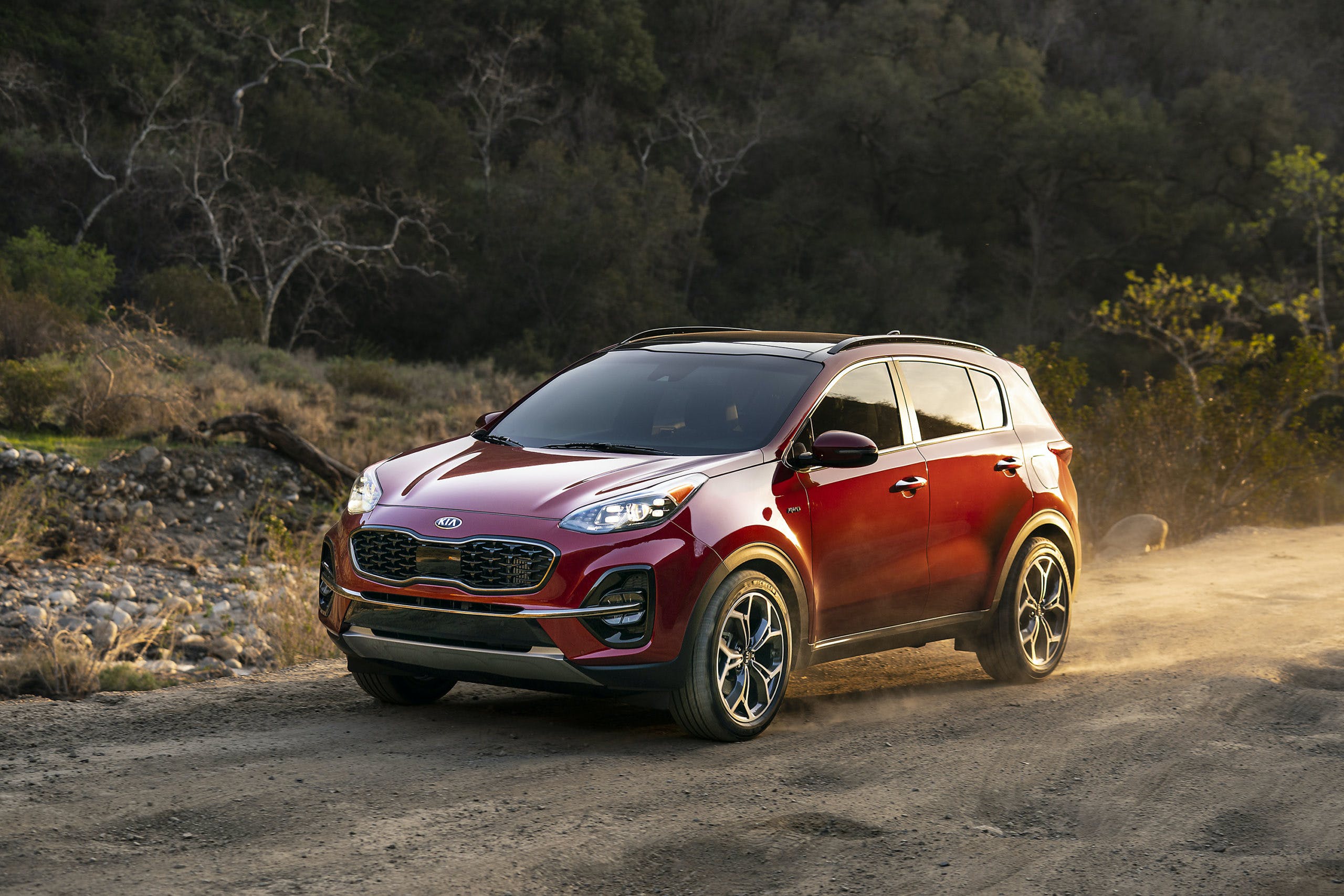 2021 is the last year for this generation. Photo credit: Kia

Kia’s longest-running nameplate, the Sportage, is increasingly becoming more important for the Korean automaker. In addition to being a strong seller, the Sportage is in the most competitive segment in the auto industry. That means Kia needs to do battle against popular offerings like the Toyota RAV4 and Honda CR-V. So, what can we expect out of the next-generation Kia Sportage? Let’s take a look at our crystal ball (and the recently revealed Hyundai Tucson) to check out how Kia plans to distinguish its compact SUV.

For the last few generations, the Kia Sportage has been mechanically related to the Hyundai Tucson. That means the same new architecture underpinning the Tucson will find its way into the next Sportage code-named NQ5). Two wheelbase versions should be offered depending on the market. In the U.S., we’re only getting the long-wheelbase model. Expect differences in suspension tuning too. The Sportage has always been the better handling model and that will likely continue for the next iteration.

In terms of design, the Sportage should follow the same look as the larger Sorento and the K5 mid-size sedan. However, the Sportage should get a crazier front fascia with a new iteration of Kia’s “tiger face” look that may prove a little polarizing to some. As with certain Kia models, the Sportage will also get the orange LED daytime running lights. The SUV’s rounded shape should remain, too. Word also has it that the Sportage will be one of the first models to wear the redesigned Kia badge.

Kia’s engine options for the Sportage should mirror what’s found on the Hyundai Tucson. What we’re most interested in are the hybrid offerings. The new electrified 1.6-liter turbo-four was recently launched in the Sorento Hybrid and will be available on the Hyundai Tucson next year. As with its Hyundai cousin, the Sportage will also get a plug-in version that should offer more power than the standard hybrid (PHEV) and generous EV mode range.

Which variants will the electrified powertrains be available in? For the Sorento, the regular hybrid is only offered on the S and EX grades while the PHEV is exclusive to the SX and SX Prestige. Kia is also selling the Sorento Hybrid in FWD configuration only while the PHEV gets AWD standard. Hyundai, on the other hand, made AWD standard on the Tucson Hybrid and Tucson PHEV and has made those variants available in a well-equipped base Blue model or a loaded Limited version. The larger Santa Fe also gets AWD as standard and is offered in SEL or Limited flavors.

Since the Sportage is the more sporting model (yes, there’s a pun there)(Editor’s note: Groan), we hope it gets AWD in its hybrid flavors. Kia could further distinguish its compact crossover by giving better road manners than your average compact SUV. That could give the car an identity, especially in a segment where good driving dynamics are still hard to come by. Making the electrified versions the fun ones could further separate the Sportage as the exciting entry. A plug-in GT model with more power, standard AWD, and retuned suspension and steering could allow Kia’s compact crossover to stand out better.

Hyundai and Kia continue to pump out some of the best driver assistance features in the mainstream segment. That means expectations are high for the Sportage to get the current suite that’s helped recent Kia models stand out for relieving the stress of the daily commute. Collision prevention technologies should also come standard on all Sportage models. Adaptive cruise control and highway driving assist will likely be left only on higher trims.

On the multimedia front, Kia’s latest interface should find its way into the Sportage. That means an 8.0- or 10.25-inch touch screen and an available Bose audio system. Kia’s 12.3-inch digital gauge cluster could also find its way into the Sportage. We’re hoping that once the new Sportage arrives, Kia will have figured out how to make wireless Apple Car Play and Android Auto standard across the board, not just on models with the smaller screen.

The Sportage is slowly becoming Kia’s top bread and butter model, and a new generation will likely speed that up. As before, this should be the model for those wanting a compact SUV with a little more spice. Adding the new turbocharged hybrid powertrains should solve the current generation model’s inefficiency without sacrificing power. At the same time, the electrified models will expand the Sportage’s appeal to more consumers. Between new technologies, electrification, extroverted styling, and, hopefully, better road manners, the Sportage could finally back up its looks with the necessary substance while minimizing compromise.