How much is a Porsche Taycan? 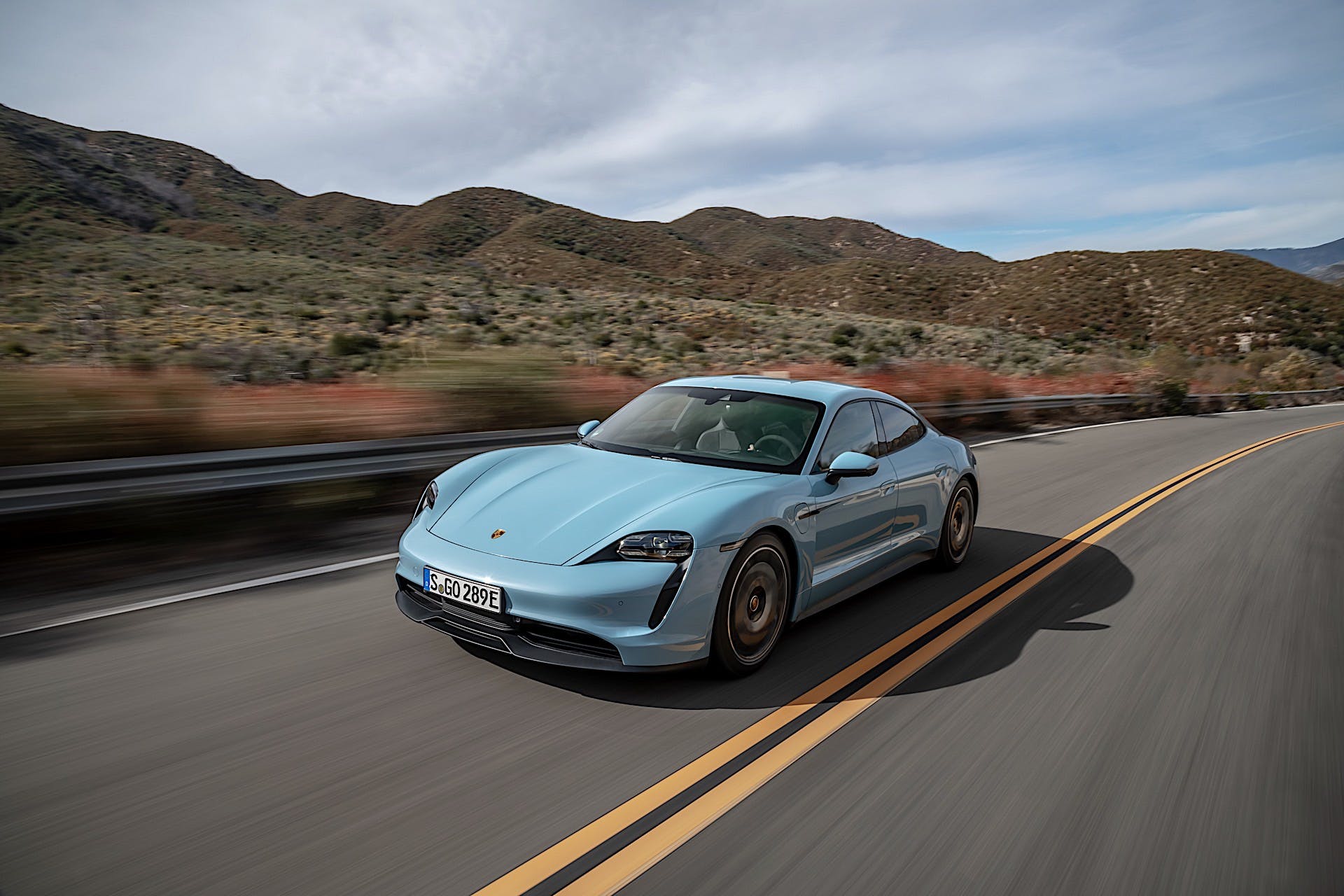 Tesla finally has a legitimate competitor in the Porsche Taycan. Sporting design cues that won’t cause anyone to mistake it for anything else, the Taycan is distinctively Porsche, only electric.

Featuring the same requisite performance expected out of a vehicle wearing the German automaker’s iconic crest, the Porsche Taycan is a sports car disguised as a four-door sedan. Performance is potent and certain versions can even handle track duty.

Now you’re wondering how much you’ll need to shell out for this electrifying performer. What’s the price? How customizable is the car? We have the answers to your questions about the Taycan’s costs. Get ready, though, it’s not cheap.

Prices jump significantly as you go up the performance ladder. The midlevell” Porsche Taycan Turbo checks in at $152,250 and gets the 93.4-kWh battery pack as standard. That’s $47,100 more than a Taycan 4S with the standard battery or $40,520 pricier than a 4S with the 93.4-kWh unit. That extra cost gets you higher performance because the Taycan Turbo is rated at 616 hp and 626 lb-ft. In overboost, horsepower jumps up even higher to 670. You get more standard features, too, including heated rear seats, 14-way power front seats, and a 710-watt, 14-speaker Bose audio system.

For those wanting the ultimate electric Porsche, choose the Taycan Turbo S, which also gets a 93.4-kWh battery pack. That gets you the same horsepower as the Taycan Turbo but way more torque at 774 lb-ft. However, in overboost, the Turbo S’ output increases to a whopping 750 hp. All that extra oomph costs $186,350, or $34,100 more than the Taycan Turbo. In comparison to the Taycan 4S, the Turbo S is $74,620 to $81,200 more expensive depending on the battery you choose. Additional standard features include 21-inch alloy wheels, carbon-ceramic brakes, and 18-way power front seats with memory.

In typical Porsche fashion, the Taycan is highly customizable. From the wide variety of alloy wheels to different types of upholstery ranging from partial leather to full leather and a leather substitute in single or multi-tone schemes, you can customize your Taycan to your liking. Other cool features include a second infotainment display for the front passenger, 21-speaker Burmester audio system with 1,455 watts, a head-up display, active roll stabilization, an electronically-controlled rear differential lock feature that enables torque vectoring, and rear-wheel steering.

In terms of performance, the Porsche Taycan has you covered thanks to its potent powertrain options. However, where things get a little iffy is range. The model with the longest range is the Taycan 4S equipped with the 93.4-kWh battery, which is EPA-rated at 203 miles on a single charge. Turbo and Turbo S variants are rated at 201- and 192 miles respectively. That’s less than an equivalent Tesla Model S, which is good for up to 402 miles on a charge in Long Range Plus guise. Even the standard Model S is good for at least 287 miles.

When you’re looking at the Porsche Taycan, pick and choose the model with the right blend of range and performance that works for your type of driving. Due to it having less range than its chief competitor, it’s better to veer on the safe side and have the car overdeliver than get another version that doesn’t meet your needs. You can customize all three variants extensively, just make sure you keep in mind that everything from the tire type, size of the alloy wheels, and equipment levels affect the overall range.