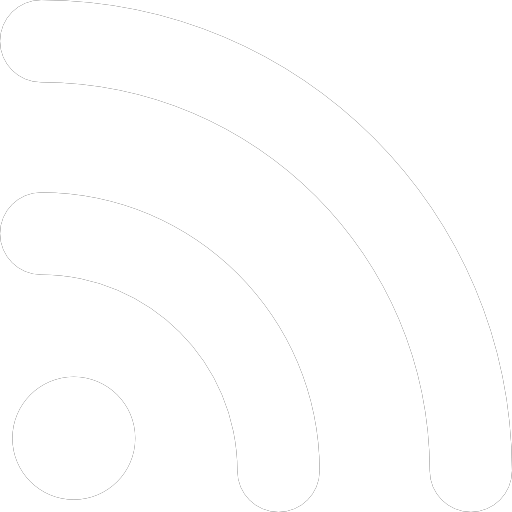 Jason began his automotive journalism career as an editor for Modified Magazine, while contributing to Modified Luxury &amp; Exotics and Modified Mustangs. Through the years, he has been published in multiple print publications and has authored two CarTech books. Prior to joining the Wrecked Media team, Jason served as the News Editor and Commerce Editor for AutoGuide.com and was one of the co-founders of Tunerzine.com.
Home> Authors>
Jason Siu
Jason Siu
Electrified Chevy Corvette E-Ray accidentally makes an early appearance online

As a Chevrolet representative told CorvetteBlogger.com, “Looks like the holidays came early for a few astute Corvette fans.” Overnight, the 2024 Chevrolet Corvette E-Ray made a surprising appearance on Chevy’s own Visualizer, confirming the model is coming very soon. The prematurely updated Visualizer also gave us a look at the changes the American automaker has […]

by Jason Siu
Last Updated: 12/9/2022
Mercedes EQA gets caught on camera for the first time

Spy photographers have caught a heavily camouflaged prototype testing near Mercedes-Benz’s R&D center in Stuttgart, and it’s believed to the EQA Sedan. Currently, the German automaker’s naming convention for its electric lineup differentiates the models by simply adding “Sedan” or “SUV” after the nameplate. But the EQA all-electric crossover is called just that, EQA, so […]

Both of Chevrolet’s Bolt models offer some of the best value you can get in an EV in today’s market. And if you’re reading this post, you likely own one and are shopping for replacement windshield wipers. There are plenty of options to choose from, and the best windshield wipers for you largely depends on […]

Your next delivery from DHL may come in an all-electric delivery van. Ford Pro is set to provide Deutsche Post DHL Group with over 2,000 electric vans by the end of 2023, as DHL aims to have 60% of its pickup and delivery fleet of vehicles to be electric by 2030. The two companies have […]

Earlier in May, Ford and SK Innovation announced a joint venture for U.S. battery manufacturing that would result in the BlueOval SK Battery Park, a 1500-acre battery manufacturing campus. Today, Ford revealed that significant progress on construction has been made and is on schedule to open the new Elizabethtown Community and Technical College (ECTC) BlueOval […]

Almost two months ago, I decided to sell my Tesla Model 3 after owning it for four years. With all the different BEVs that are now available (well, somewhat), I decided it was time to get something new and to see if the competition has caught up or even surpassed what Tesla has to offer. […]

Car refrigerators have really grown in popularity over the last few years, arguably due to more EVs being on the road. With a standard gasoline-powered vehicle, 12-volt refrigerators or coolers can leave you with a dead battery unless you have your vehicle running the entire time. That’s not the case with EVs, especially those that […]

Honda has had an interesting history with hydrogen fuel cell and battery electric vehicles, offering the first EPA- and CARB-certified fuel-cell vehicle in 2002 with the FCX, launching the Honda Fit EV from 2013 to 2015, and offering the Clarity lineup in 2017 that has since been axed. In a way, it almost seems as […]

Ford is investing heavily into electric vehicles and the success of the Mustang Mach-E and F-150 Lightning has helped the American automaker sit at the number-2 position when it comes to EV brands. Today, Ford has announced it has produced its 150,000 Mustang Mach-E since the model’s launch at the end of 2020. It’s an […]

In our review of the 2023 Chevy Bolt EUV Premier, we named it the best value in the EV world. The 2023 Chevy Bolt and Bolt EUV are currently the most affordable BEVs in the U.S., and we wouldn’t be surprised if we saw more and more them hitting the roads in the coming years. […]